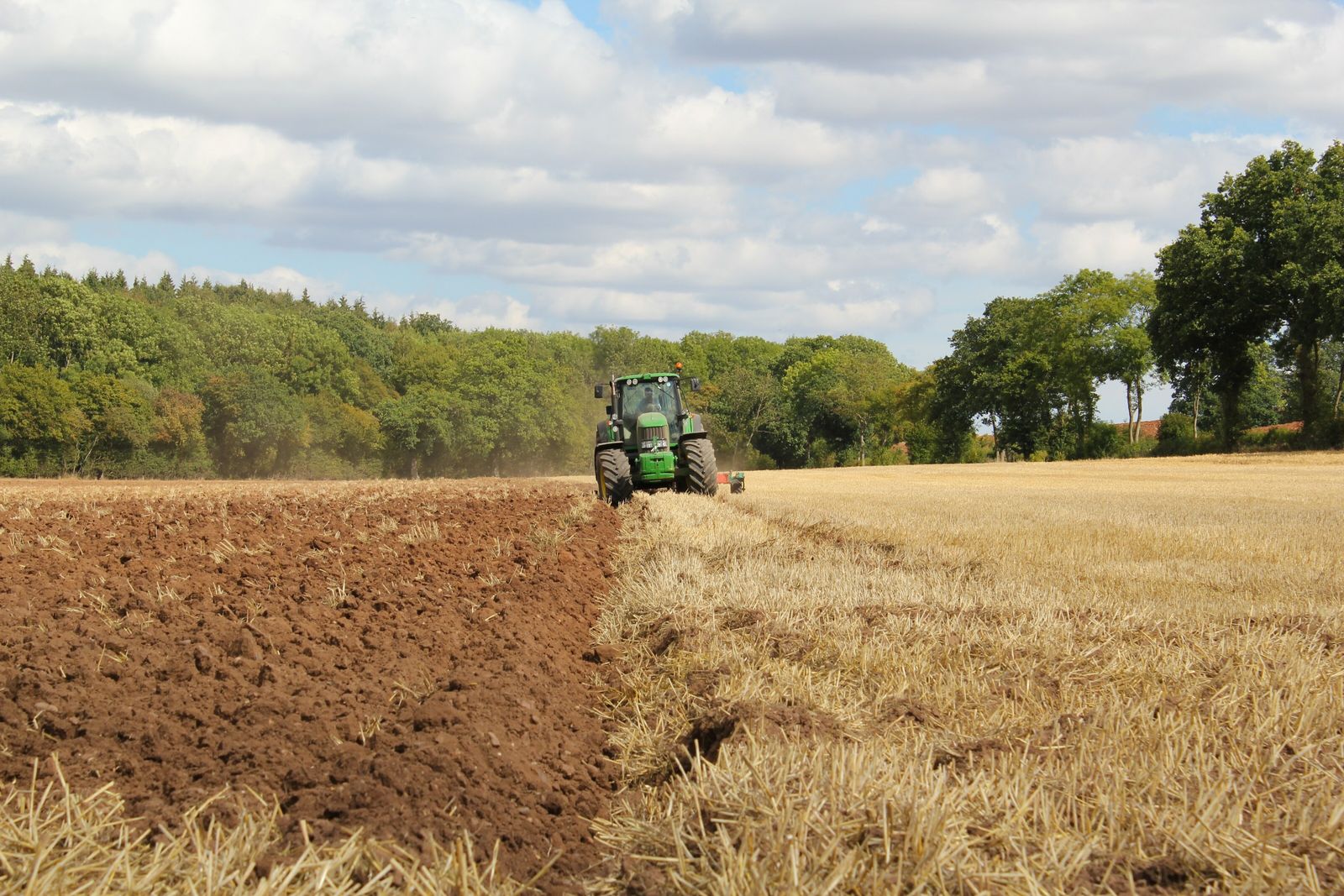 The food crisis as a complex problem

For Frick, the food crisis is a complex problem that cannot be solved simply by applying more fertilizer to the fields and thus increasing production. On the other hand, one cannot speak of a hunger crisis in Western industrialized countries, as stressed by Tina Andrés, president of the Association for the Organic Food Industry. In this country we would rather have a “food crisis and a fertilizer crisis. In Germany, we feed 60 percent of our grain to animals, mainly pigs. More than 30 percent of our food is thrown away. Animal feed production is often carried out in monocultures and with heavy use of fertilizers. Added to this are imports, part of soybeans from the US and Brazil, where large natural areas have been converted into farmland to feed European cattle and pigs. According to a recent WWF study, meat subsidized with EU funds is re-sold around the world: “We import soybeans for feed and we export meat and dairy products.”

“You can still buy a French chicken cheaper in a Chadian market than one produced locally,” says Martin Frick. For a long time, Western states had persuaded developing countries to specialize their agriculture for exports to the world market. With huge plantations of cotton, bananas, cocoa or coffee, they try to generate income and therefore rely heavily on imports. In times of rising prices, this can have a fatal effect. The G7 countries, currently chaired by Germany, have announced that they intend to counter rising uncertainties with open markets.

In addition, the EU wants to strengthen its own production. It has freed up so-called ecological priority areas, which are not actually allowed to be cultivated, for the cultivation of animal feed. A step in the wrong direction for Frick: “A fallow area is not unproductive land. It is necessary for biodiversity.” Udo Hemmerling of the German Farmers’ Association, on the other hand, believes that production should stabilize in the current situation. The new reservation of areas from 2023 must be postponed.

It was only in 2020, after lengthy negotiations, that the EU decided on a comprehensive agricultural reform, a “Green Deal”, which envisions making agriculture in Europe greener by 2030. It contains specifications for the use of fertilizers, pesticides, a higher proportion of organic products and more fallow land. This project is by no means indisputable. According to a study by the University of Kiel, the Green Deal could lead to less being produced in the EU and consequently more articles of love having to be imported, which is bad for the climate. Tina Andres, for her part, fears that the EU will again move away from its ecological objectives if it wants to allow cultivation in reserved areas again: “First of all, I want you to show me that we are reducing hunger in the Global South with this . The grain feeds again and ends up in the trough.” The goal is to reduce the animal population.

In addition, the EU wants to provide direct financial support to farmers to offset their higher operating costs. Shortly after the start of the Ukraine war, he promised farmers 500 million euros, and more money to follow. In addition to direct state subsidies, agriculture also causes huge ecological costs, for example through greenhouse gas emissions or the destruction of natural habitats and soils that are contaminated with nitrates due to excess fertilizer.

“We have been farming like mining for many decades. We get what we need from nature and don’t worry about how supplies are replenished,” says Martin Frick. In the face of the climate crisis, it is urgently necessary to change the global food system. Through cultivation, the soil can absorb less CO2, the land is less fertile and can hold less water during floods.” “We have a big problem here, but we also have the key to the solution. Food production is currently the biggest driver of deforestation and biodiversity loss. Agriculture could be practiced positively for nature.”