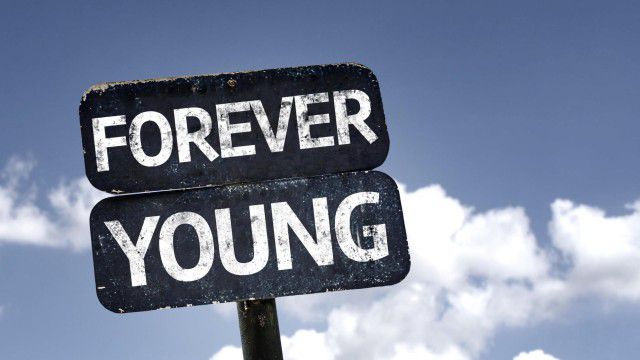 American aging researchers Valter Longo and Rozalyn Anderson summarize the current state of knowledge in a general article in the specialized journal “Cell”. Calorie bomb friends like burger, fries and soda menus or soul comforters like white chocolate now have to be very strong: the duo say it’s best to limit energy intake and fast more often to minimize risk of disease and increase life expectancy.

“A study where a group is assigned Longo’s recommended diet and end lifespan is compared to a control group would be very difficult to implement, so the authors approach this by pooling disparate evidence,” Norman said. He considers that Longo and Anderson’s theses are convincingly documented.

There are many parallels with known recommendations, such as those of the German Nutrition Society, and also with a menu that scientists proposed some time ago for a healthy and at the same time environmentally friendly diet. “Contrary to popular belief, recommendations for healthy eating don’t change every few years. They’re generally very stable,” Norman said. “The Longo study may look old, but the topic has been rethought and is increasingly supported by evidence.”

In general, Longo and Anderson recommend small dietary changes and advise against radical changes. Many of you are probably familiar with the problem with trying a diet: If the plan is too restrictive, you can’t stick with it long-term. The result is a yo-yo effect. (dpa/announcement)