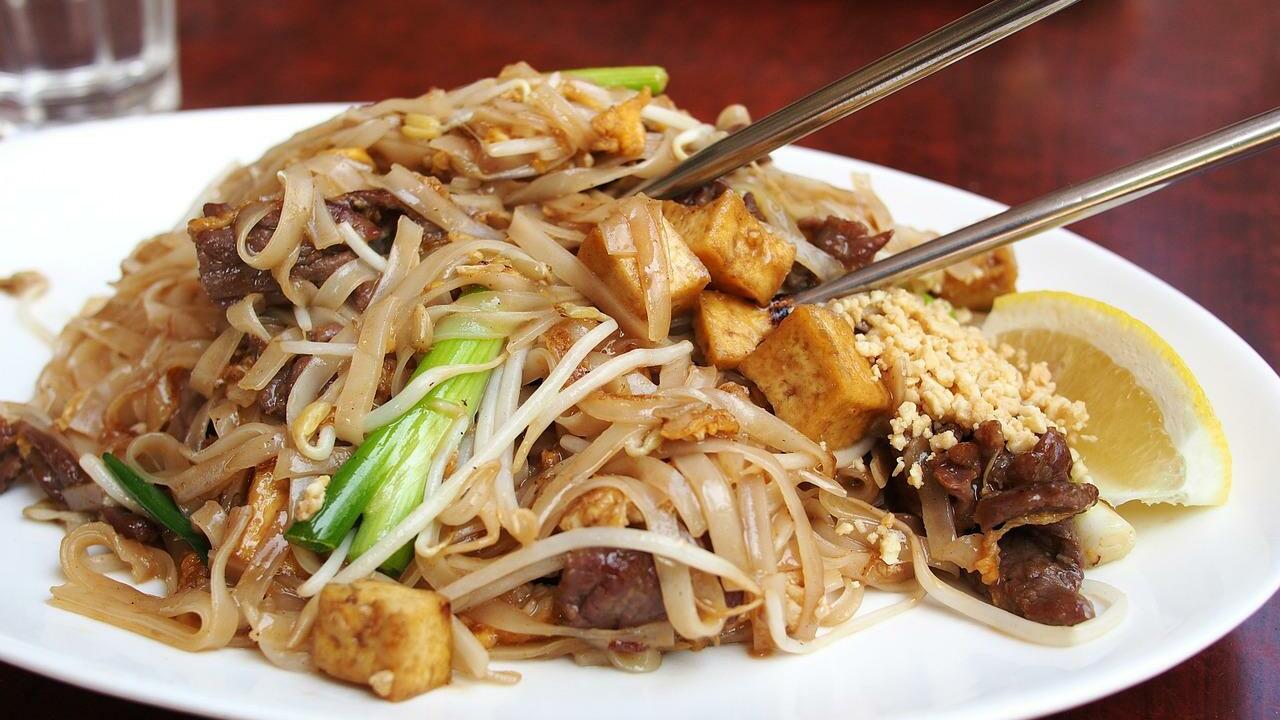 Chopsticks that imitate salty food: This new Japanese invention is said to help reduce the daily salt intake of the Japanese. This could prevent numerous diseases in the future.

According to the German Nutrition Society, we should not consume more than six grams of salt per day. The WHO even gives a guideline value of less than five grams. Both the Japanese and the Germans are well above these benchmarks. In Japan, the average salt intake for an adult woman* is 9.3 grams per day. In men* even almost eleven grams, in Germany women* it is 8.4 grams, men* ten grams.

Let’s take the long run too much salt for us, this can increase our blood pressure. High blood pressure, in turn, has a deleterious effect on the heart, brain, kidneys, and other organs. Therefore, an overdose of salt promotes life-threatening diseases and ailments, such as heart failure, strokes, and heart attacks.

To prevent this, Japanese researchers have developed special chopsticks. Using special technology, they trick our brains into thinking it tastes spicy and salty, even if the food is slightly salty.

Chopsticks for salty food: how they work

A weak electrical stimulation allows the chopsticks to suggest salty food to us. The chopsticks are connected to a small computer by cable. This is on the wrist. Electrical voltages cause our perception of taste to change. According to research, chopsticks can increase the saltiness of a low-salt dish by around 1.5 times.

The concept was developed by a research team from Meiji University in Tokyo and food and beverage manufacturer Kirin. According to Kirin, electrical stimulation does not harm our body. She is too weak for that.

So far only the first prototype of the special chopsticks exists. The researchers expect the chopsticks to go on sale next year. With them, the Japanese could eat healthier without having to umami– Having to give up taste. After all, this is often caused by salty foods, among other things. soy sauce either miso paste generated.

By the way, according to the researchers, the concept can be used not only for chopsticks, but also for other kitchen utensils. Therefore, it could also be used for forks and spoons in Western countries.

As long as there are no cutlery on the market in this country that enhances the salty taste, you can also reduce your daily salt intake with other tips: