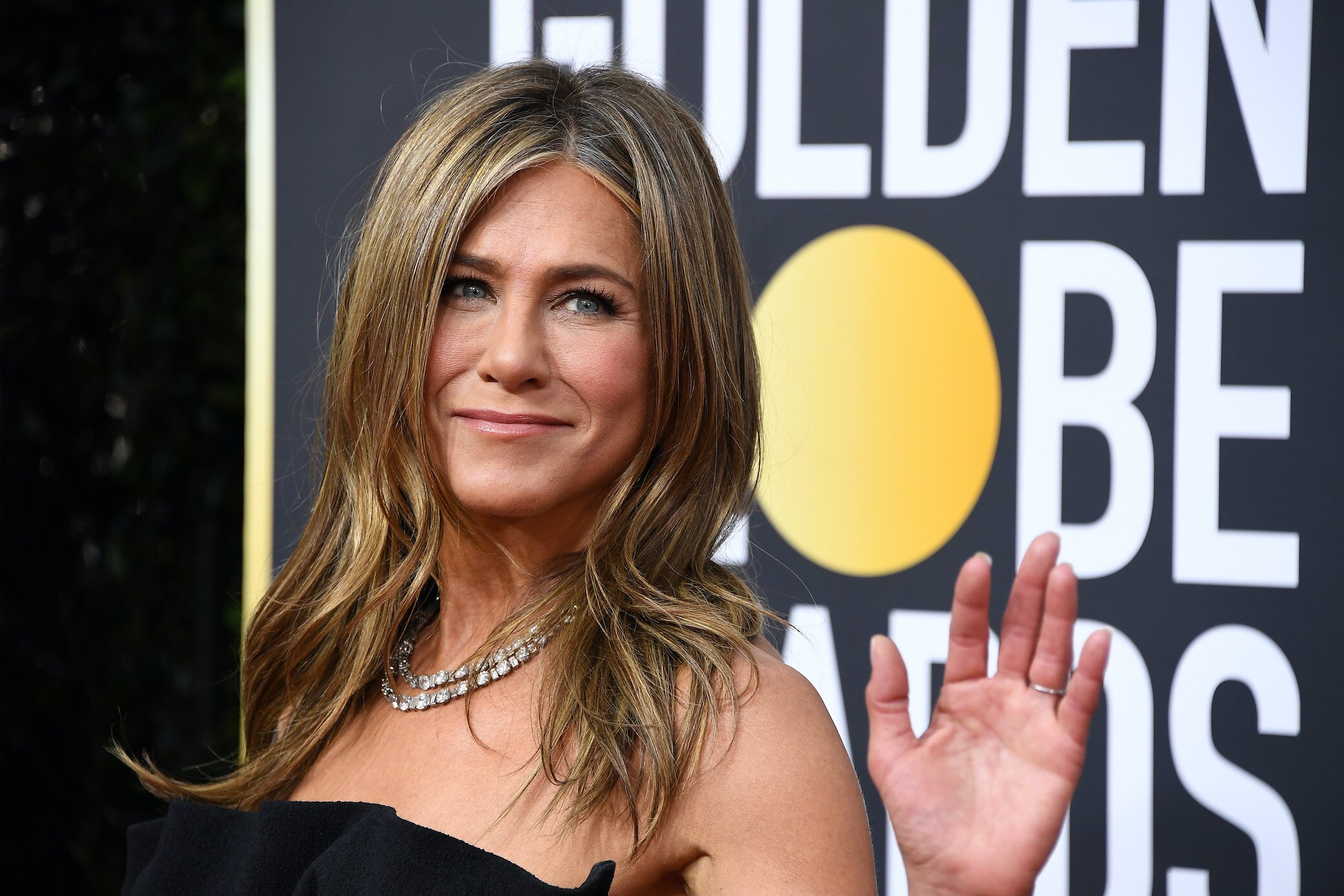 Jennifer Aniston is one of the most famous and popular actresses in Hollywood. Her humor, charm and appearance delight millions of fans. Very few people know that the star suffered from insomnia for years. She now informs about it and gives advice to those affected.

You always meet her in a good mood, witty and in top form: Hollywood star Jennifer Aniston (53). Outwardly at least, she embodies a personality that has her life under control. The actress should be a role model for many. It’s hard to believe that Jennifer Aniston in particular suffered from insomnia for years. The process was gradual and became a real problem over the years.

“All That Arrogance Over the Years”

Jennifer Aniston reports that her insomnia began decades ago. “It’s hard to say exactly when, because when we’re young, when we’re not sleeping, we’re like, ‘Oh, I feel great.’ You can sleep two, three, four hours and you won’t feel the effects,” Aniston told Healthline.

Also interesting: The training method that can help with sleep disorders

And so she didn’t see her lack of sleep as a problem at all because she could make up for it physically. But that “arrogance over the years” caught up with her in the ’30s, she jokingly explained. So the arrogance of getting by on a few hours of sleep a night turned into serious suffering.

Lack of drive and poor nutrition due to lack of sleep.

“I had no motivation to do my training, I ate poorly, I had brain fog, I didn’t learn my lines,” admits Jennifer Aniston about the serious consequences of her insomnia. Over the years, she has tried just about “everything under the sun”: counting steps by her bed, counting lines on the ceiling, checking the temperature in the bedroom, etc. When nothing worked, and she, as she said in another interview with her revealed to the American magazine “People”-even a sleepwalker, finally went to see her doctor.

Also interesting: If you don’t get enough sleep, you consume more sugar and carbohydrates

When he asked her how well she slept, it turned out that she didn’t place much value on sleep: “Well, I kind of sleep, I guess,” she answered simply. According to Aniston, diet and exercise were higher priorities for her back then. But here was the problem. Both nutrition and exercise suffered from lack of sleep. Then the doctor explained that sleep should have the highest priority. Because your body only recovers when you sleep. And lack of sleep has a negative impact on daytime performance.

With relaxation methods for a good night’s sleep.

Although sleeping is one of the most natural things in the world, in many cases combating lack of sleep is quite complex. Sometimes short-term sleeping pills may be an option. However, intake should be discussed with a doctor. However, medications only help superficially because they don’t address the root causes of insomnia like Jennifer Aniston’s. The actress started z. For example, using relaxation techniques before bed.

This helped Jennifer Aniston with insomnia

“Just try to turn off the world. Because you might read something in the media that upsets you and makes you nervous. Instead, you should try to do something nice and relaxing,” Aniston explained of her strategy against sleep problems.

Also interesting: The best natural sleeping pills on the check

Meanwhile, Jennifer Aniston is even a figurehead of the American dream campaign “Seize the Night & Day”, which in German means something like “Seize the night and the day”. In this framework, both like-minded people and experts help with advice and scientific findings to control sleep disorders. It is important to her to help people who have similar problems and show that they are not alone. “It lets you know that there is a solution and an answer to this very frustrating issue. You don’t have to suffer,” Jennifer Aniston encourages other people with insomnia.

Am I suffering from a sleep disorder?

According to the German Medical Association and the National Association of Compulsory Health Insurance Physicians, about six out of 100 people have trouble sleeping.one Therefore, a sleep disorder (insomnia) is present if you have the following symptoms at least three times a week for a month:

Anyone suffering from these symptoms for more than a month should definitely see a doctor.