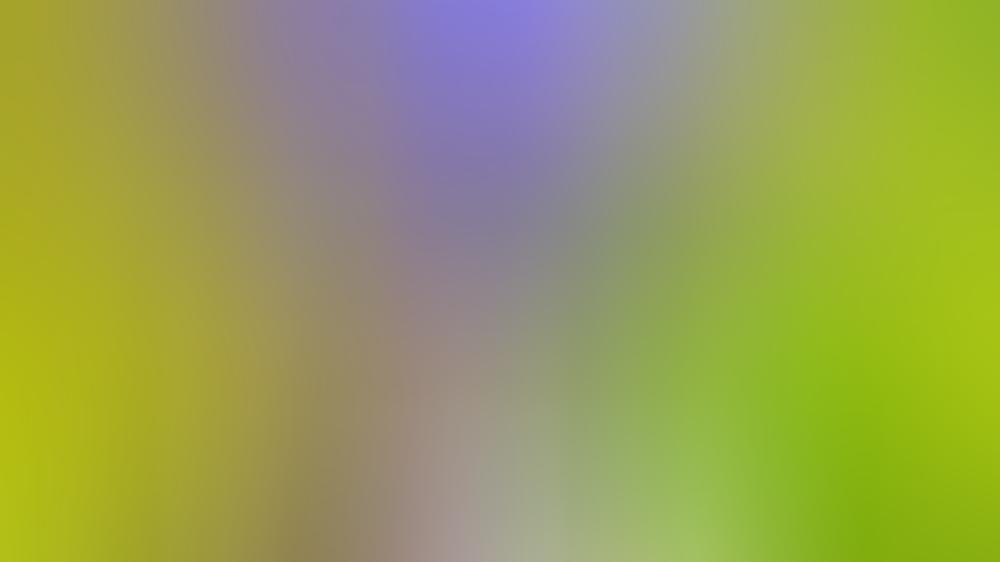 He was born with the kitchen. Her parents cooked fresh every day. The actor is the second of three children born to actor Uwe Ochsenknecht (66) and model and reality star Natascha Ochsenknecht (57). The two were married from 1993 to 2012. Along with his mother and his two brothers Wilson Gonzalez (32) and Cheyenne (21), he can currently be seen in the docu-novela “Die Ochsenknechts”.

Fight for a more conscious diet

Jimi Blue is now a father. Together with his ex-girlfriend Yeliz Koc (28), he has a daughter, Snow Elanie, who was born in October 2021. Since then, the actor has made a further commitment to sustainability and more conscious eating. He wanted his little one to eat healthy food and be well.

“Conscious eating means mindful shopping first and foremost. Where do the ingredients come from? Can I check?” explains the actor. Today she “extremely reduced” his meat consumption. “I’m not necessarily going to go completely vegan now,” he clarifies. But now he has found a good balance. Sometimes more meat, sometimes no meat, sometimes less meat, sometimes just vegetarian.”

A big fan of pancakes.

Milk also plays an important role in her recipes, especially as a flavor carrier. “For example, if I’m cooking things with cream or milk, I actually still use regular, classic milk when I cook.” And what is your favorite recipe with milk? “I’m a fan of pancakes,” reveals Ochsenknecht. He has also tried to do without dairy products altogether or eat only vegan, that is, without any animal products. “But then I always go back to meat or dairy.”

But that doesn’t stop him from experimenting with plant-based alternatives. “What I really like to eat is Thai curry, for example. I made it for my father on New Year’s Eve,” explains Ochsenknecht. He used to always add a splash of cream. “But you can just add a little more coconut milk and instead of chicken, for example, fry tofu very tasty and hot. That’s also an alternative.”

His best advice for all novice cooks.

He regularly serves creative four-course menus to his friends. “When we held my cookbook, I think we had a ten-course menu with several small burgers, Wagyu burgers, small schnitzel and also a little bit of Asian food. It’s a lot of fun for me, especially when you realize that people like .”

And what is your best advice for all novice cooks? “Start with smaller dishes that don’t require a lot of ingredients.” At first he didn’t cook well either. “I started doing it very, very early and, of course, improvements.” At some point you will find a hand, he is sure.

place in the news