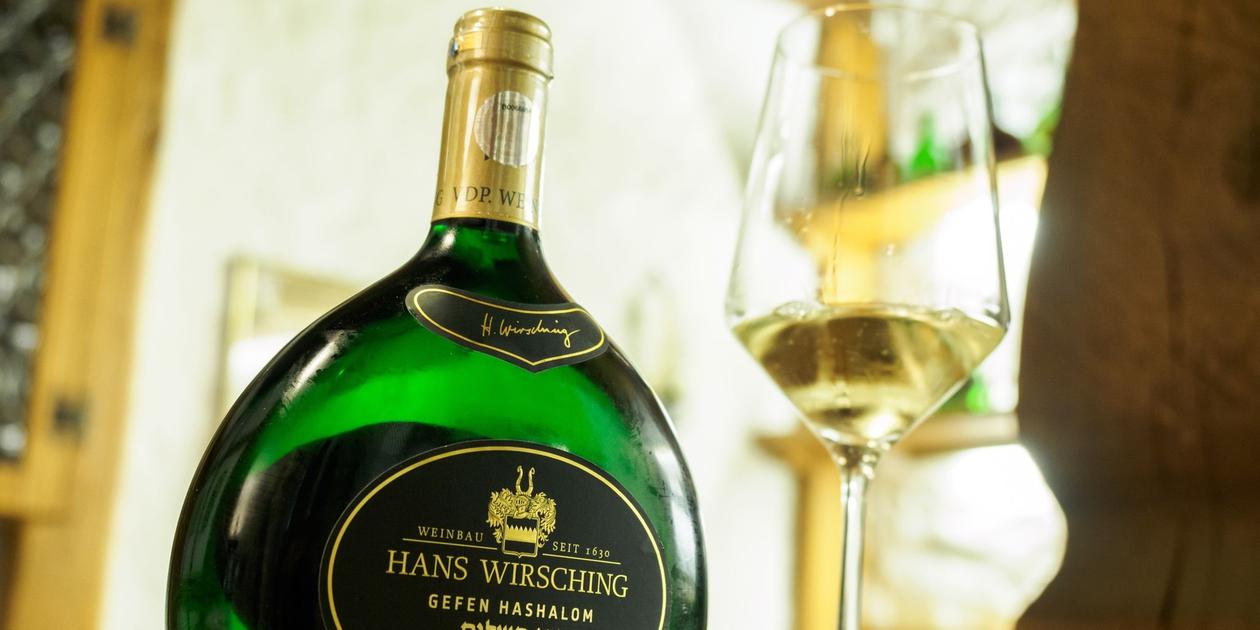 – Growing and bottling kosher wine is complicated. However, wine for Orthodox Jews will be produced in Württemberg in the future. The policy agrees with the project.

In Baden-Württemberg, a rabbi will in future oversee a vineyard in Württemberg. In the traditional wine region, the state winery Weinsberg (Heilbronn district) will also produce a kosher wine, observed and advised by rabbis from Baden and Württemberg.

“In future, the vines will be grown in selected areas of the Weinsberg state winery in a purely Jewish tradition and the grapes will be processed into kosher wine after harvest,” said the CDU parliamentary group in the Baden state parliament. -Württemberg. She wants to present the details of the planned project together with the Minister of Agriculture Peter Hauk (CDU) and the Israeli religious communities of Baden and Württemberg.

Baden-Württemberg is a wine country, it was said. “Our local winegrowers have been growing wine for centuries and pass the knowledge down from generation to generation.” The project is a “sign of solidarity with Jewish life and faith.”

The production of kosher wine is associated with a lot of effort for a winemaker or a winery. Because religious dietary laws, the “Kashrut”, place high demands on kosher wine. The root of the word “kosher” means “fit for consumption” in Hebrew. The most important condition for this is treatment in accordance with the commandments of the Torah and Talmud.

It is crucial that from the beginning of the pressing of the grapes to the bottling of the wine, only a strictly religious Jewish male, that is, one who observes the Sabbath, can touch the dough, the barrels, the tanks, the hoses, in short, everything what comes out in contact with the wine.

A cellar master is not even allowed to see the wine at all times. In previous productions, for example in Bavaria, a rabbi would take photos of the equipment, collect instructions in the next room and go ahead with the production of the wine. A second barrel gave the winemaker at least a rough idea of ​​how the juice was developing.

And even more rules

It will probably be a while before the grapes are bottled at the state winery. Because the grapes for kosher wine must not come from vines that are less than four years old, and in the seventh year, the so-called sabbatical year, they must not be harvested. Two months before harvest, organic fertilizers are no longer used.

No other plants can grow in the vineyard, mixed crops are not allowed. Additives such as enzymes, bacteria or substances of animal origin such as gelatin are not allowed in winemaking. Only the bacteria on the skin of the grape start the fermentation. A kosher wine must also be “mevushal”, that is, boiled.