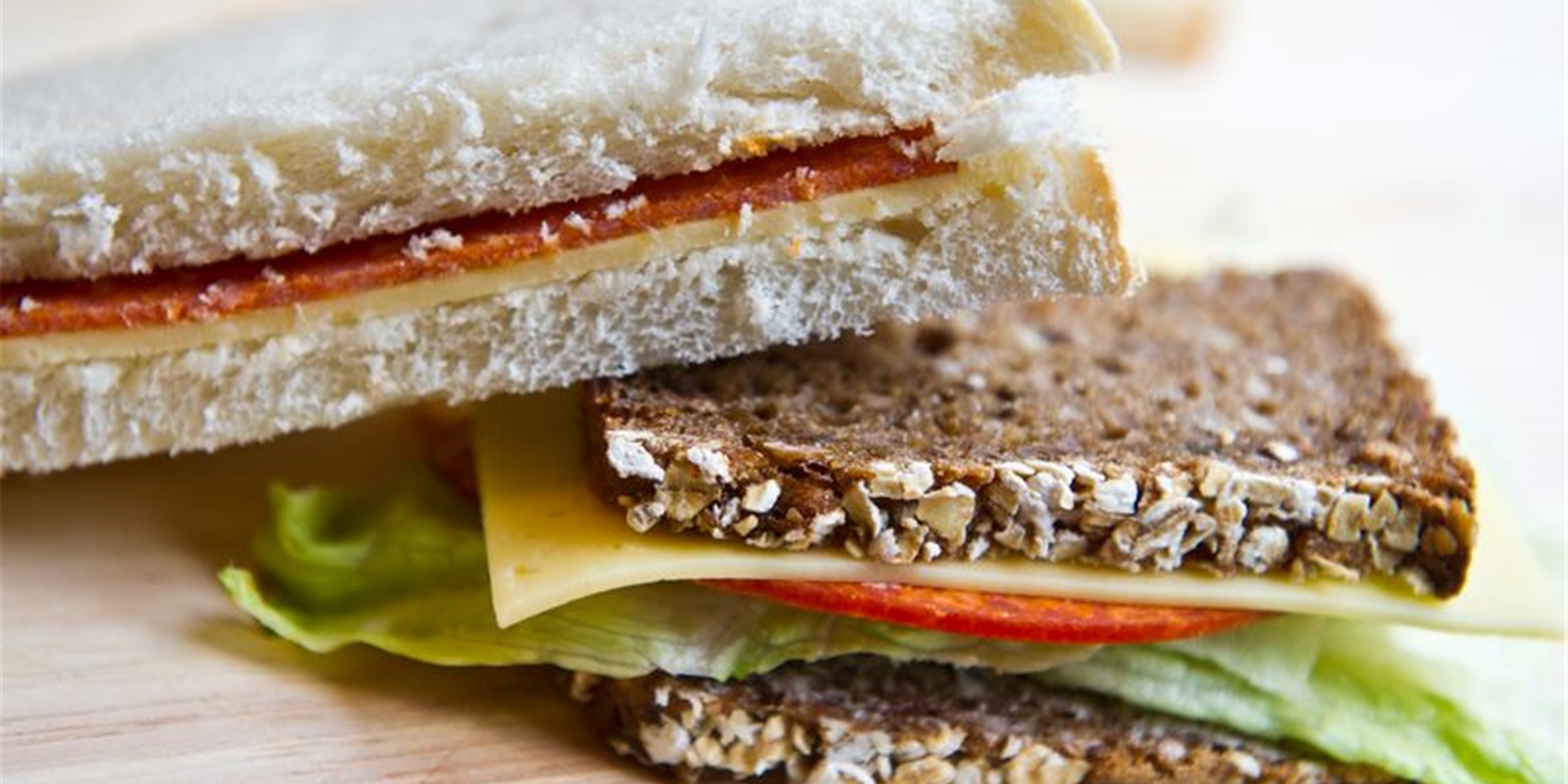 Healthy aging: that is what many people would like. What role can food play in this? And is there a time in life when it’s too late to adopt healthier habits?

The search for sources of eternal youth and longevity has accompanied humanity for centuries. At least for longevity, scientists believe they have found a very important factor: the right diet.

Unlike genes or certain life conditions, it can be influenced. Increasingly, it is not only a question of what, in what quantity and quality, is put on the plate, but also when.

In an overview article in the journal Cell, American aging researchers Valter Longo and Rozalyn Anderson summarize the state of knowledge. Calorie bomb friends like burger, fries and soda menus or soul comforters like white chocolate now have to be very strong: the duo say it’s best to limit energy intake and fast more often to minimize risk of disease and increase life expectancy.

Translated for everyday life in the kitchen, this means: “Lots of legumes, whole grains and vegetables; some fish; no red or processed meat and very little white meat; low in sugar and refined grains; good amounts of nuts and olive oil and a bit of dark chocolate,” Longo says, according to a statement. It’s optimal to eat only within an 11- to 12-hour daily time window and insert several fasting phases a year.

there is no solution

In their work, Longo and Anderson emphasize that an anti-aging diet must be tailored to the individual. There is no solution that is as suitable for a fit 20-year-old as it is for a 60-year-old with a metabolic disease. Gender, age, lifestyle, health status and genes should be taken into account, they write. For example, people over 65 may need extra protein, they say.

For Kristina Norman, researcher on aging at the German Institute for Human Nutrition, such adjustments are a very important point: “In old age, it is often difficult to eat enough protein. Too little can lead to muscle breakdown and, as a result, an increased risk of falls and fractures. Therefore, it may be advisable to eat a little more meat than is generally recommended.”

There are many parallels with well-known recommendations, such as those of the German Nutrition Society, and also with a menu that scientists proposed some time ago for a healthy and, at the same time, environmentally friendly diet. “Contrary to popular belief, recommendations for healthy eating don’t change every few years. In general, they are very stable,” Norman said. “Longo’s study may look old, but the topic has been rethought and is increasingly supported by evidence.”

“It is better to consume too little energy than too much”

For Bernhard Watzl, former director of the Institute for Physiology and Biochemistry of Nutrition at the Max Rubner Institute, the review article shows above all that the quantity and quality of nutrition are crucial for a long life. “It is better to absorb too little energy than too much.” Regarding the body’s underlying mechanisms, he explains, “The more a system is challenged, the more it wears down.” low level.

It is never too late