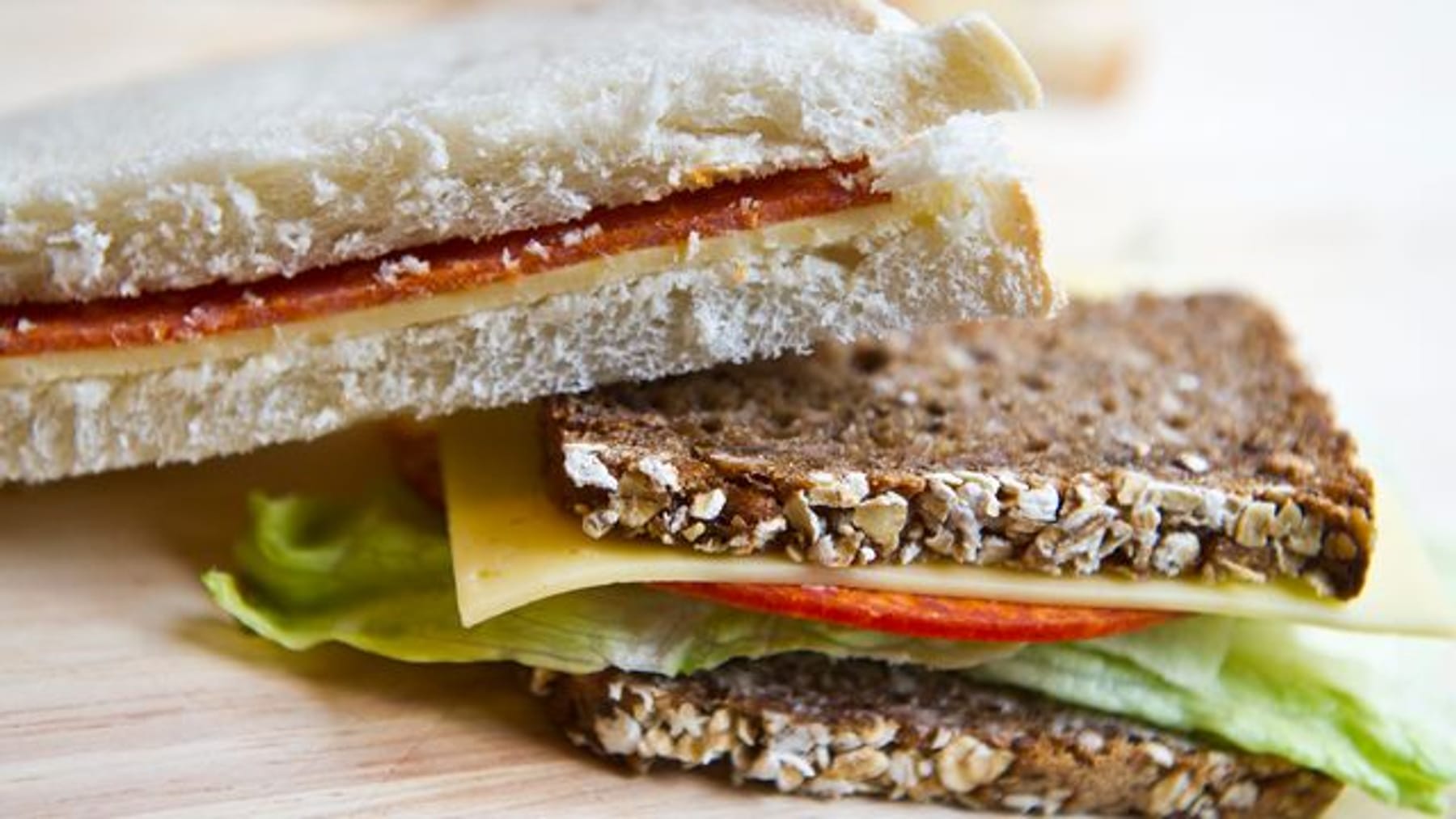 They describe the core features of what is likely to be the optimal form of nutrition, initially quite technically, as follows: medium to high carbohydrate intake (45 to 60 percent) from high-quality sources; little but enough protein from mostly vegetable sources, 25 to 35 percent mostly vegetable fat.

Translated for everyday use in the kitchen, this means: “Lots of legumes, whole grains and vegetables, some fish, no red or processed meats and very little white meat, little sugar and refined grains, good amounts of nuts and oil olive oil and some dark chocolate,” Longo said in a statement. It is optimal to eat only within a daily time window of eleven to twelve hours and insert several fasting phases per year.

there is no solution

“It would be very difficult to do a study where a group is assigned Longo’s recommended diet and final life expectancy is compared to a control group, so the authors approach this by pooling disparate evidence,” Norman said. He finds Longo’s and Anderson’s theses to be convincingly documented.

There are many parallels with well-known recommendations, such as those of the German Nutrition Society, and also with a menu that scientists proposed some time ago for a healthy and, at the same time, environmentally friendly diet. “Contrary to popular belief, recommendations for healthy eating don’t change every few years. They’re generally very stable,” Norman said. “The Longo study may look old, but the topic has been rethought and is increasingly supported by evidence.”