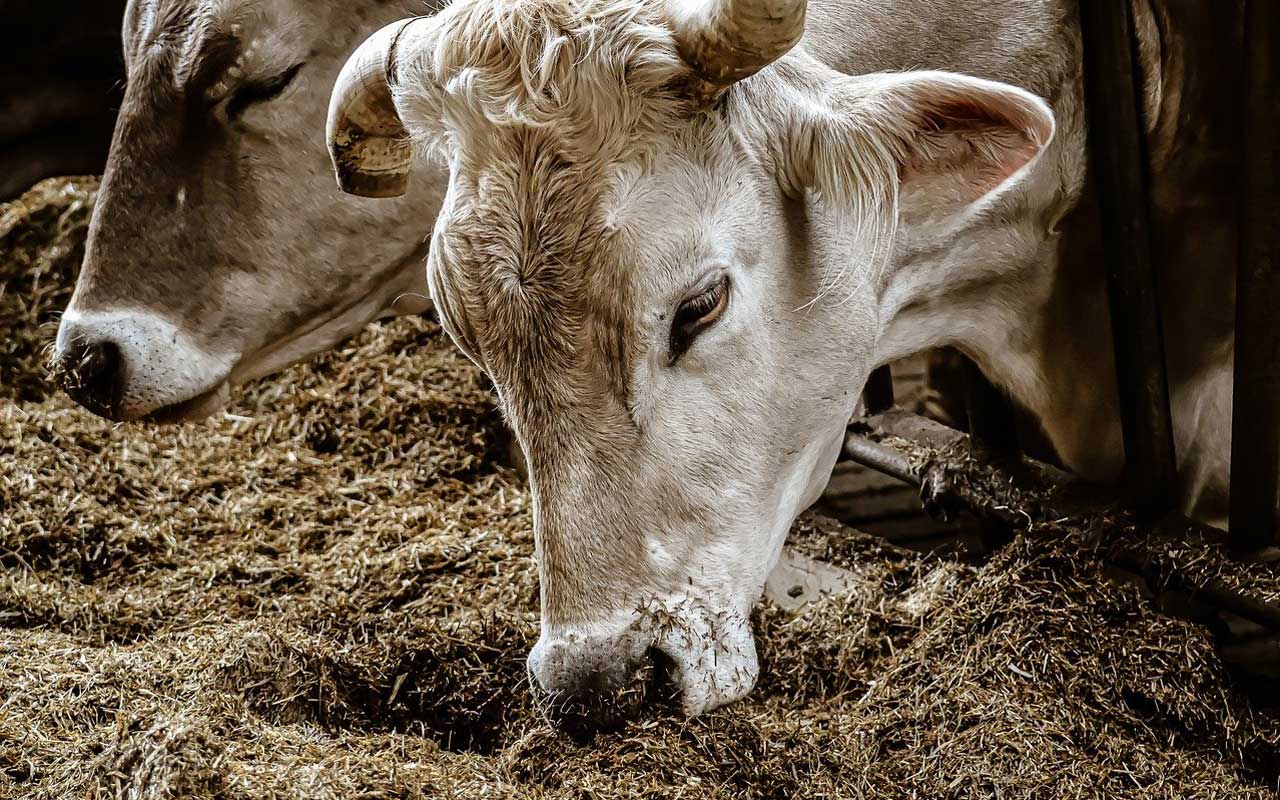 Due to rising food prices, people in Germany are saving on organic food, including organic meat. Instead, cheap meat and vegetarian or vegan substitute products have increased their demand.

The consulting firm Ebner Stolz, together with the dfv media group, published the “Echo of the Meat Industry Industry”. The 100 best-selling companies in the meat and sausage industry in Germany were asked about current challenges. More than half of the companies surveyed see the industry at the beginning or in the middle of a process of change. The desire for meat and sausage products has already fallen in recent years. The companies surveyed also experience this. They also recognize how people’s priorities are changing.

Klaus Martin Fischer of the consulting firm Ebner Stolz explained in an interview with the world that discounters would win with their cheap deals, full-range suppliers and butchers would lose. “Lately there has been a huge amount of copying of high-priced products.” This means that stores keep their products and have to throw them away if necessary. This could result in employees being sent to short-term jobs and locations being closed.

Vegan and vegetarian meat substitutes are on the rise

At the same time, the demand for vegan and vegetarian alternatives is on the rise. The Federal Statistical Office (Destatis) announced last week that in 2021 companies produced 17 percent more meat substitutes compared to the previous year, i.e. a total of 97,900 tons. Compared to 2019, it was even 62.2 percent.

However, compared to meat, the sale of substitute products is relatively small. Although there is also an overall drop in meat consumption: According to the Federal Agency for Food and Agriculture, the per capita consumption in Germany in 2021 was 55 kilograms. The year before, it was still 62.8 kilograms per person. With a population of 83.24 million people in Germany, that equates to around two billion kilograms of meat per year.

utopia says: Financially weaker households are particularly affected by rising food prices, one reason why cheap meat is in increasing demand during the crisis. However, this is at the expense of animal welfare. If you don’t want to completely cut down on your meat and sausage intake, you also have the option of cutting it down to the point where you can afford more expensive meats from better-raised animals. Utopia has outlined how this can be achieved here: