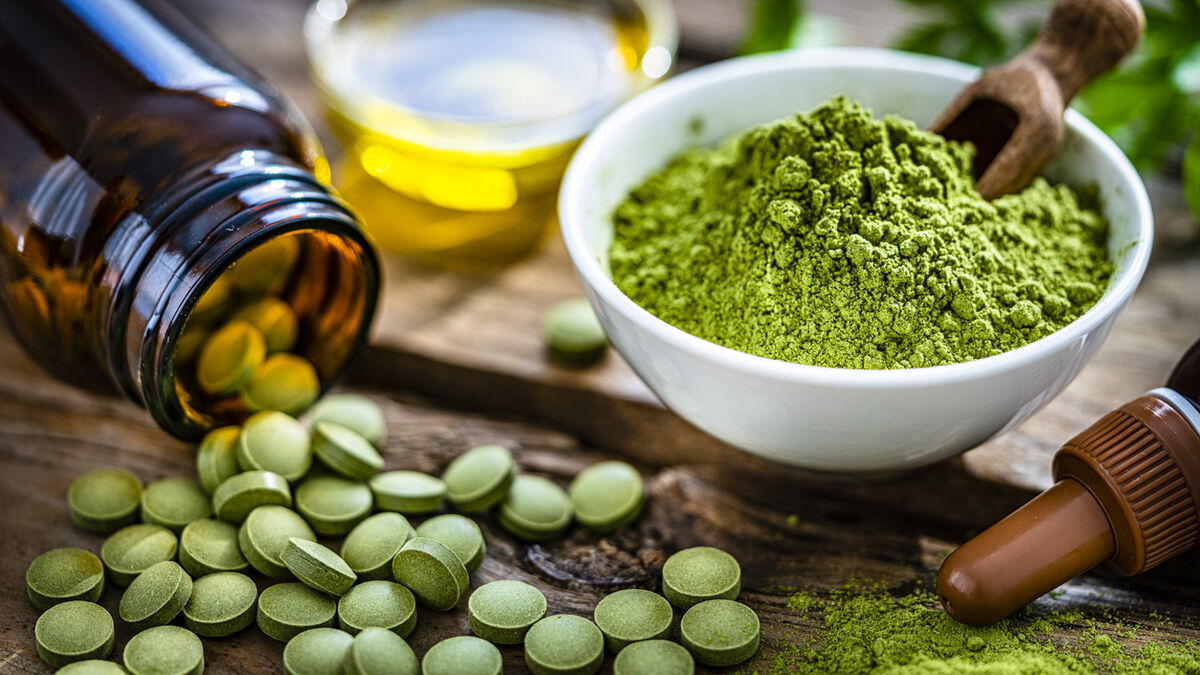 also interesting: Horseradish is so healthy > >

Moringa is so healthy: 4 positive effects on your body

1. It can lower cholesterol levels

With the right diet, you can actively influence your blood lipid levels. In the case of blood fat, a distinction is made between LDL cholesterol and HDL cholesterol. LDL blood fat has a low density and accumulates in excess in the blood vessels and arteries, where it can cause atherosclerosis and other circulatory disorders. HDL cholesterol, on the other hand, is now described in science as a good blood fat. Studies have shown that Moringa can have a lowering effect on harmful LDL cholesterol. The researchers even concluded that Moringa could be used as a therapeutic measure to prevent cardiovascular diseases.

2. May have anti-inflammatory effects

The active ingredients of Moringa were able to show a blood sugar lowering effect in some animal experiments. The researchers monitored blood sugar levels in diabetic rats after they were given Moringa extracts. The animals’ blood sugar levels increased less with Moringa. Results from human studies are unreliable so far, as only small and unrepresentative studies have been conducted. In one study, 30 women consumed seven grams of moringa powder every day. Blood sugar levels after three months were found to be on average 13.5 percent lower than at the start of the study.

4. It seems to mitigate the effects of arsenic poisoning

Toxic environmental substances such as arsenic can accumulate in plants. In the past, it happened time and time again that some types of rice had elevated levels of arsenic. Excessive and unconscious intake of arsenic can lead to high blood pressure, cancer, or the development of type 2 diabetes in humans. Studies have shown that Moringa can protect against arsenic poisoning to some extent. In experiments with mice and rats, it was found that the negative effects of arsenic on blood levels could be alleviated by regular dietary supplementation with moringa.