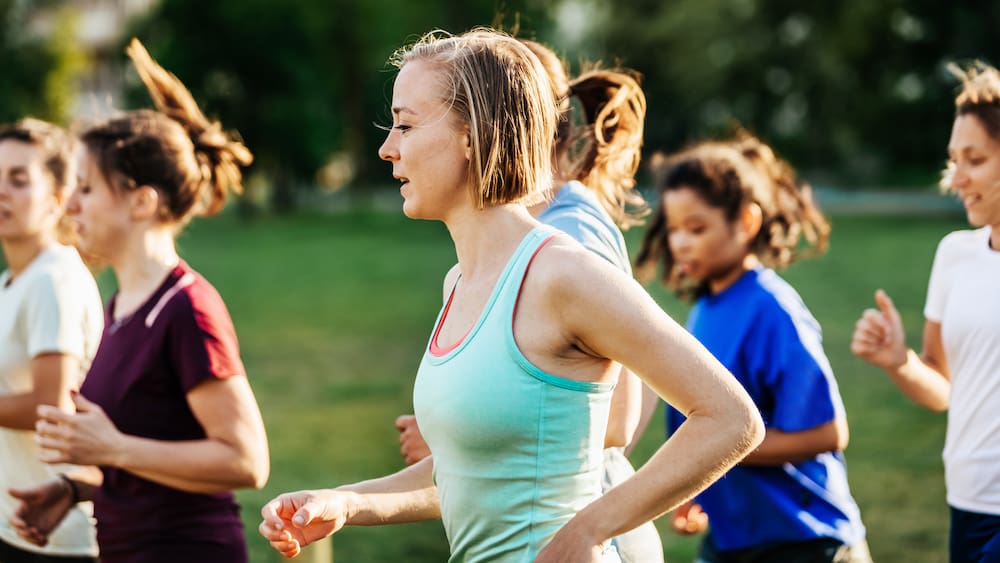 We would like to be thinner, more durable and stronger.

Why is it so hard for us to change? How has the pandemic changed our eating habits? How many have trouble sleeping in Switzerland? The new Sanitas health report gives answers.

Train more often, sleep better, eat less meat, eat more vegetables: for the third time in a row, the Sanitas health report, exclusively owned by BLICK, shows what the Swiss want for their health. The large online poll, in which 2,000 people participated, measures the pulse of the nation.

In addition to the online survey, 30 editors analyze international health trends and hold conversations with experts. The themes of this year’s edition: sleep, your own brain, nutrition and a new beginning. We present the findings.

9 out of 10 Swiss women want to change

Finally, learn Spanish, go running from time to time, plan more time for yourself: not only when it comes to New Year’s resolutions, most Swiss dream of change. Nine out of ten respondents stated in the online survey that they wanted to optimize. Very popular: lose weight, build endurance, build strength.

As we all know, change is not easy. Respondents often lack initiative and motivation. And yet they still think they have to do more for their health. After all, nearly half of all the participants said they were living reasonably healthy.

Almost half eat healthier after the corona pandemic

Health also eats: our diet is the aspect that has improved the most in Switzerland in the last two years. At least that’s what the respondents say. 43 percent say they eat much healthier today. Around four in ten respondents eat less meat and more vegetables, but overall nutritional awareness is high.

The brain keeps us busy

One wish in particular occupies many people: more than half of those surveyed would prefer not to forget anything. They would go far for it. One in four would take medication to improve their own brain power. One in five respondents would even have a computer chip implanted. The head also eats: three quarters of the population are convinced that a healthy brain is also strongly influenced by our diet. However, only half say they eat healthy when it comes to the brain.