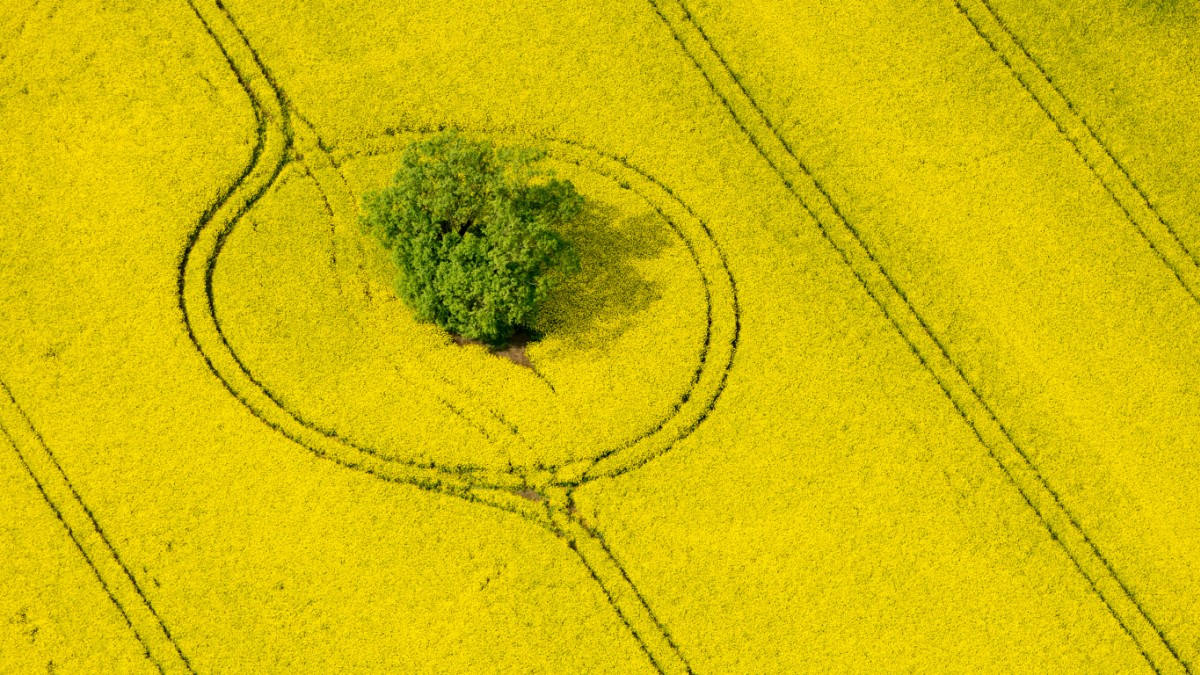 There is a pretty good indicator of what Russia is doing in Ukraine and how that is affecting world energy markets: the price of rapeseed. It had been rising for months, but then, with the Russian invasion, it jumped. And all this quite parallel to the evolution of the price of crude oil. Rapeseed oil is a popular biodiesel. And if a barrel of oil becomes more expensive, the same happens with rapeseed, wheat and the like. It has been like this for years. Because what feeds people and animals also keeps their engines running.

According to the plans of the Federal Ministry of the Environment, this should end soon. At least that is what an internal government document suggests, which also apparently has the support of the Ministry of Agriculture. According to this, the incentive to add biofuels to fuel should decline rapidly in the coming years and fall to zero by 2030. This should “reduce pressure on prices, especially for food and agricultural land,” the newspaper says.

Until now, this pressure has mainly come from climate requirements for oil companies. They must comply with the so-called “greenhouse gas quota”, which increases every year. For this year, it calls for a seven percent reduction in emissions. To meet the quota, corporations have several options. For example, you can promote electromobility or the use of hydrogen. At their refineries, they can save on climate-damaging gases in favor of the quota. And they can add another more climate-friendly fuel, up to 1.9 percent used cooking oil and up to 4.4 percent biofuel. The two Green-led ministries now want to get to this 4.4 percent.

According to plans, this limit should be almost halved by 2023, to 2.5 percent. In the following years, it will continue to melt until reaching zero in 2030. As a result, the proportion of fuel coming from food and feed crops will decrease, “since fuel suppliers would no longer have an economic incentive to use these biofuels”, says the document. Already in 2023, this will save 4.2 million tonnes of food and feed, which would correspond to 1.1 million hectares of land.

In any case, the contributions of biofuels to climate protection are “strongly in doubt”; after all, biofuel crops pushed food production to other areas, writes the Environment Ministry. So the forests would often be cut down for them. Environmentalists see it the same way. “This is the right step to mobilize quantities for food in the short term,” says Martin Hofstetter, an agriculture expert at Greenpeace. “I would just prefer it to be even more radical and faster.”

But whether it arrives now depends on the rest of the cabinet. Transport Minister Volker Wissing (FDP) has already indicated that he is skeptical about the plans. He is concerned about the fulfillment of climate goals in transportation, in charge of his ministry. The industry itself also refers to this, and flatly rejects the plans. The Environment Ministry, for its part, wants to catch up with the greenhouse gas quota elsewhere in the future, for example through additional incentives for electric cars and hydrogen. According to the document, the biofuel’s “small at best emissions savings” could be “offset by more sensible measures from an environmental protection perspective.”