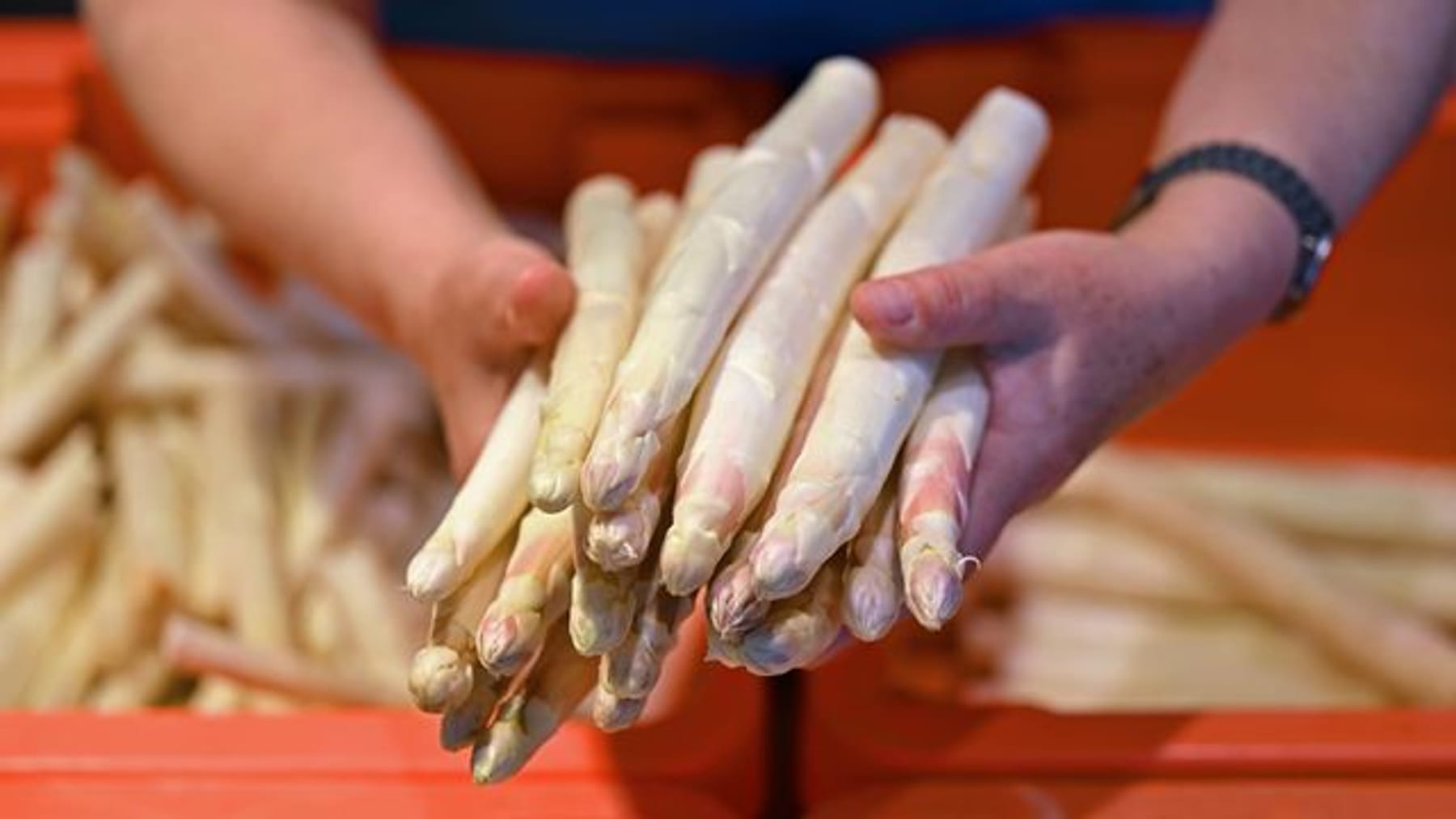 According to the Federal Office for Food and Agriculture (BLE), the per capita consumption in Germany was mostly around 1.7 kilograms. 25 years ago it was around 1.3 kilos.

Due to its high water content, asparagus is low in calories, but at the same time rich in vitamins and minerals. For many, urine smells remarkably strong after consuming asparagus. This is due to the breakdown of aspartic acid, a sulfur-containing aromatic substance in asparagus.

In ancient times, the Greek physician and teacher Hippocrates described the plant as a diuretic remedy. Ayurvedic and traditional Chinese medicine also attribute positive powers to asparagus. The Romans made asparagus a delicacy and a cultivated plant about 2,000 years ago.

Even if today a lot of asparagus comes from Greece, Spain, Poland, the Netherlands or even Peru and China: the local asparagus, which is almost always aluminum asparagus, is particularly popular. Giant sheets transform fields into plastic deserts for months. Environmentalists complain about the garbage and that those fields sealed as habitat for birds and bees are no longer available. In addition, the harsh working conditions of cheap wage earners in the fields are always a problem and spoil some of the enjoyment.

2020 was a record year for asparagus, says a spokeswoman for the South German Asparagus Growers Association in Bruchsal. It was a bit more difficult in 2021, but nothing due to Corona. “Spring 2021 was quite grey, cold and wet. There was little asparagus at the beginning of the season and therefore prices were quite high. It wasn’t until late May or early June that temperatures and therefore Therefore, the harvest volumes increased”.

In 2022, growers “assume a good year of demand”, since the weather is good and the restaurant reopens normally. “People have to catch up. The current conditions, aside from inflation, are good for asparagus consumption.”

The only thing that can really spoil asparagus season for hobbyists is woody asparagus. Only 3 percent still find it “delicious”, 8 percent “edible”, 12 percent were indifferent. Woody asparagus is considered “not tasty” by 44 percent and “disgusting” by 33 percent.