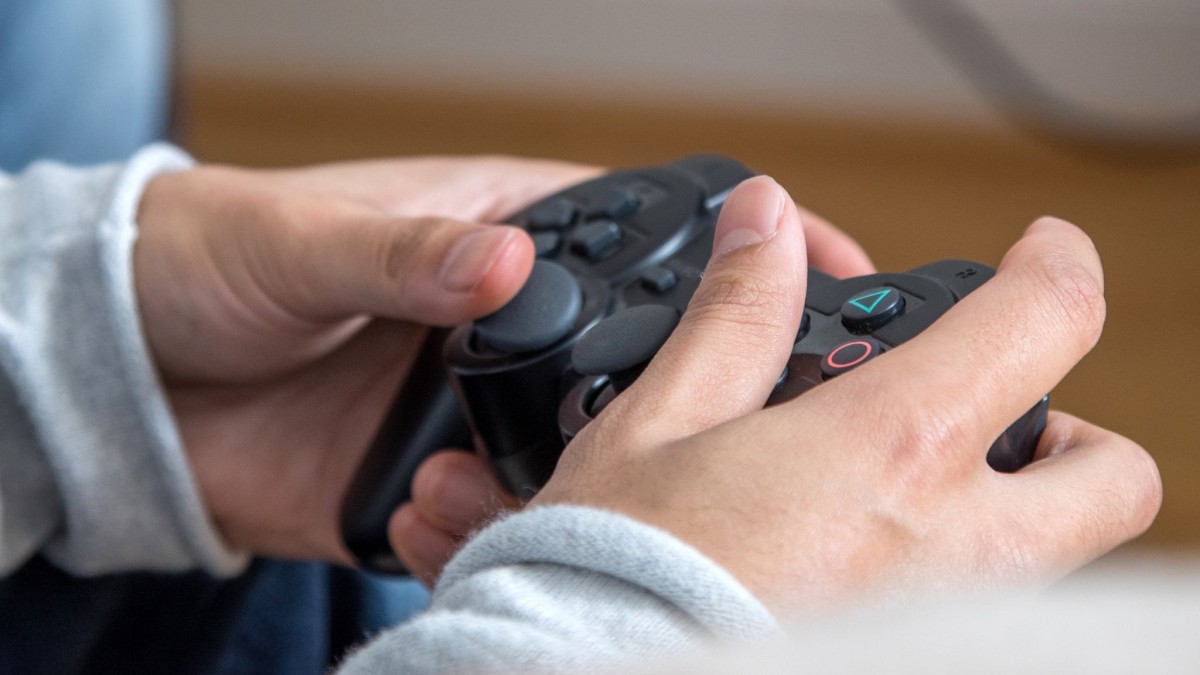 Munich (dpa) – According to parents, the coronavirus pandemic has had a negative effect on the eating and exercise behavior of many children and young people, and this has been sustainable.

According to a survey, many children have gained too much weight in the last two years, eat unhealthily and are less fit. “We have never seen weight gain to the extent that we have seen since the start of the pandemic. This is alarming, because being overweight can lead to high blood pressure, fatty liver or diabetes even in children and adolescents,” said Susann Weihrauch-Blüher of the German Obesity Society to present the results.

Every sixth child has gotten fatter

“The consequences of the pandemic must be absorbed, otherwise the ‘corona kilos’ will be a boomerang for the health of an entire generation,” said the director of the Else Kröner-Fresenius Center for Nutritional Medicine at the Technical University of Munich, Hans Hauner. According to the parent survey, every sixth child in Germany has gained weight since the start of the pandemic, almost half are moving less than before and around a quarter are eating more sweets. In return, according to parental estimates, about 70 percent of children used more media.

“The habits changed by the confinements do not seem to be temporary,” the experts conclude. Children from low-income families, children who are already overweight, and the ten to twelve age group are particularly affected. As countermeasures, experts recommend the immediate imposition of sugary drinks, advertising barriers for unhealthy foods, and the assumption of the costs of obesity therapy by health insurance companies.

Analyzes had previously indicated that children spend more time consuming media and eat more sweets. For the representative survey now being presented, the opinion research institute Forsa interviewed parents of children between the ages of 3 and 17. Since about half of the questions were identical to a survey from the year 2000, developments have been traced since then, even if experts assume that information about unhealthy behavior has often been overlooked by parents.