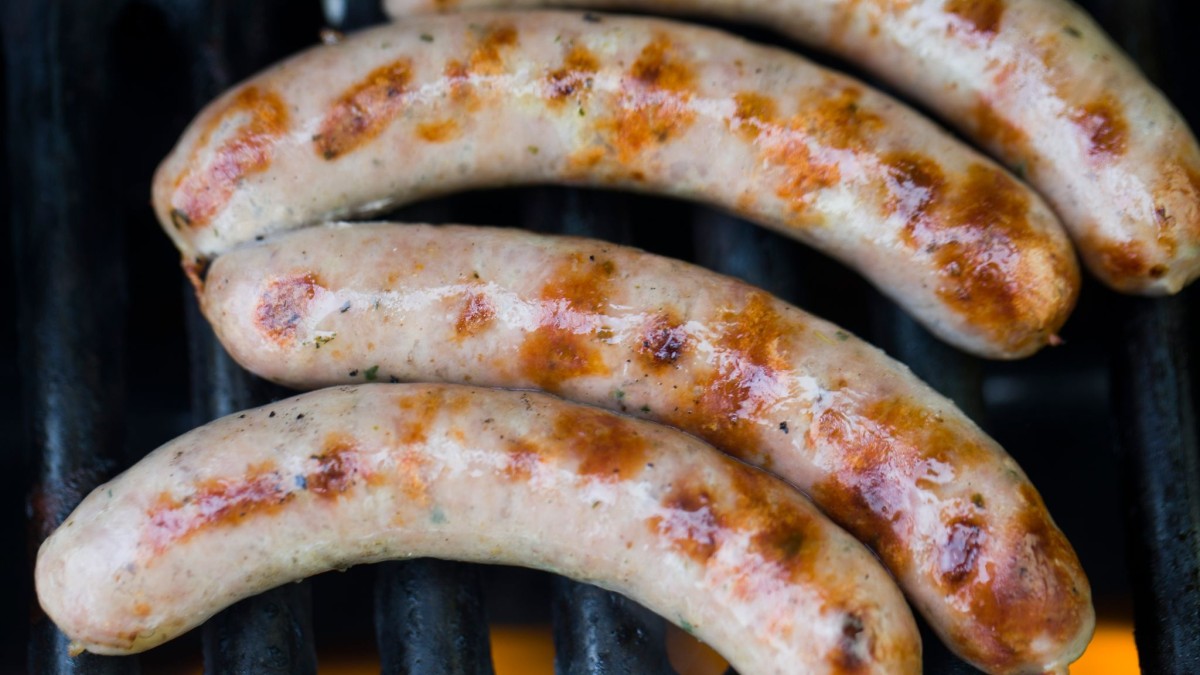 Frankfurt am Main (dpa/tmn) – If pure taste and great mouthfeel were what mattered, ten of the 19 tested grilled sausages would be the best. But for the magazine “Öko-Test” (7/2022), more than good taste counts, above all, what kind of life the pigs had before they became sausages.

And that is where farmers, slaughterhouses and suppliers who work with animal welfare criteria and report transparently have a clear advantage. If information is missing, points are severely deducted. Thus, only two grilled sausages passed the strict ecotesters: the Alnatura Rostbratwurst from Bioland (9.69 euros/500 g) and the Edeka Bio Original Thuringian Rostbratwurst, boiled (6.24 euros/500 g). They received the verdict of “very well”.

Four more sausages get a “good”

Anger over mineral oil, too much salt and phosphates

And what did the testers find wrong with the other 13 grilled sausages? They were bothered by contamination with mineral oil components found in twelve cases. According to “Öko-Test”, a possible source of inputs could be the lubricants in the machines used in the production of sausages. However, they can also enter grilled sausages through sausage casings, spices, or herbs.

There should also be no phosphates. As stabilizers, they make the sausage meat softer, but can increase the level of phosphate in the blood. This is not good for people with kidney problems. This additive is prohibited in organic foods. Another annoyance from the tester’s point of view: very high salt levels.

Eco-testers are allergic to bad attitudes

In addition to deficiencies in ingredients, organic testers reacted allergically to the following information from manufacturers on handling issues: docked tails, castrated piglets, dead ends, barely any room, and lots of antibiotics. That’s why conventionally produced grilled sausages get a “satisfactory” rating at best.

Reason for the eco-testers: Without animal welfare we do not want to recommend any animal products. Ten products scored no more than “sufficient”, one failed completely with “inadequate”.

Tragic: An organic manufacturer with a chance at top rating was kicked to the bottom because it provided only incomplete information about its sustainability attitude and goals. In terms of transparency, this only resulted in a “poor” and thus for the overall assessment “sufficient”.