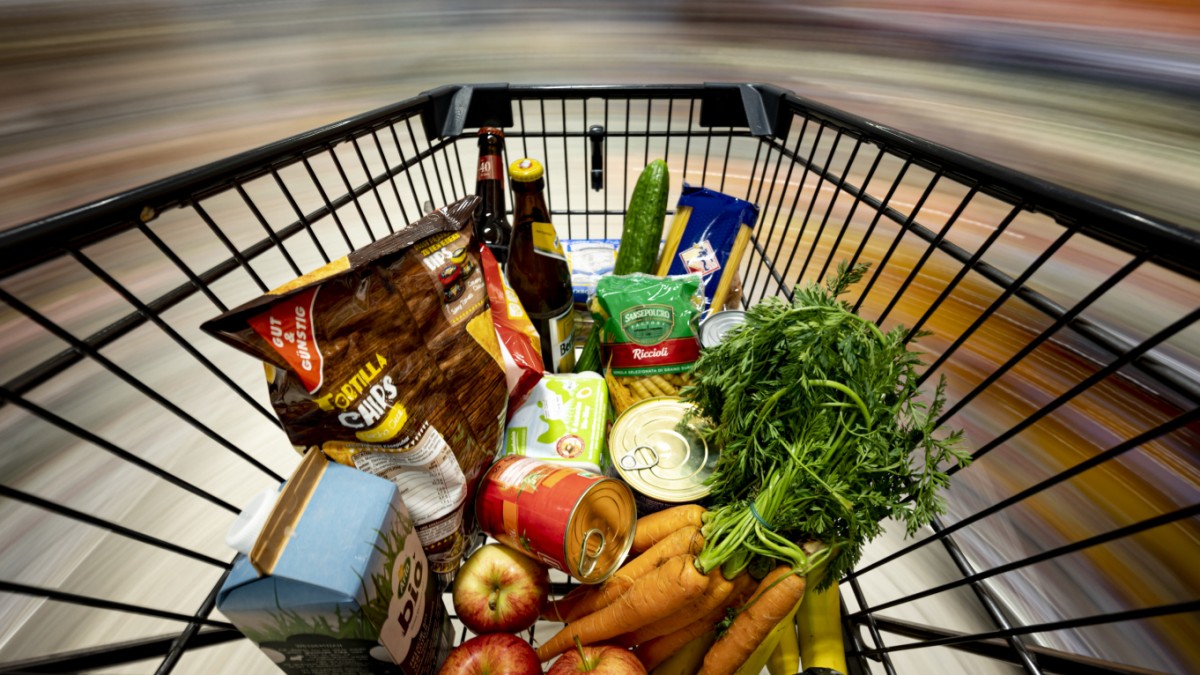 “Policy at the federal, state and local levels can do a lot to enable people to eat healthier,” says public health researcher Peter von Philipsborn. Four strategies are particularly important and promising.

Eating habits are formed in childhood. “This means that politicians have a clear mandate to set the right course,” says Philipsborn. Children should experience that healthy and sustainable nutrition can also be attractive and tasty. The German Nutrition Society found out years ago how this can be achieved in schools and nurseries. However, its quality standards are not yet implemented in most educational institutions. Only a few federal states have made the standards mandatory for some of the grades. And even there, according to Philipsborn, funding and execution control are lacking. It is urgently necessary that the recommendations be heeded in all areas.

Since the war in Ukraine has also pushed up food prices, calls have been made for the complete abolition of VAT on healthy food. The main focus must be on easing the financial burden on citizens. In fact, such tax cuts could also make sense in terms of health. According to Philipsborn, they are an incentive for consumers to choose healthy products and also facilitate this choice for people with lower incomes. However, from a health point of view, it is incomprehensible that foods such as meat and sugar continue to benefit from the lower seven percent returnable tax rate. Scientific associations have long called for price increases for unhealthy products. At the same time, these could finance tax cuts for healthy eating.

“Children between the ages of three and ten in Germany see an average of 15 advertisements for unhealthy food per day,” explains Philipsborn. That means a big impact. In addition, the imbalance is great. In Germany alone, around 900 million euros are spent on candy advertising alone. By contrast, only around €25 million was allocated in the 2021 federal budget for measures to promote healthy eating and consumer information. Since voluntary commitments by the food industry to protect the younger generation have proven completely ineffective, politicians are being called on, argues Philipsborn. In fact, the traffic light coalition plans to ban advertising that aims to make foods high in sugar, fat, and salt palatable to children. However, details are not yet known.

Finally, Philipsborn calls for incentives for the food industry to change their recipes. Food labeling such as the Nutri-Score, which is currently only being introduced on a voluntary basis, could motivate manufacturers to take such steps. Taxes could also be effective, such as a tax on soft drinks, the amount of which is graduated according to the sugar content.