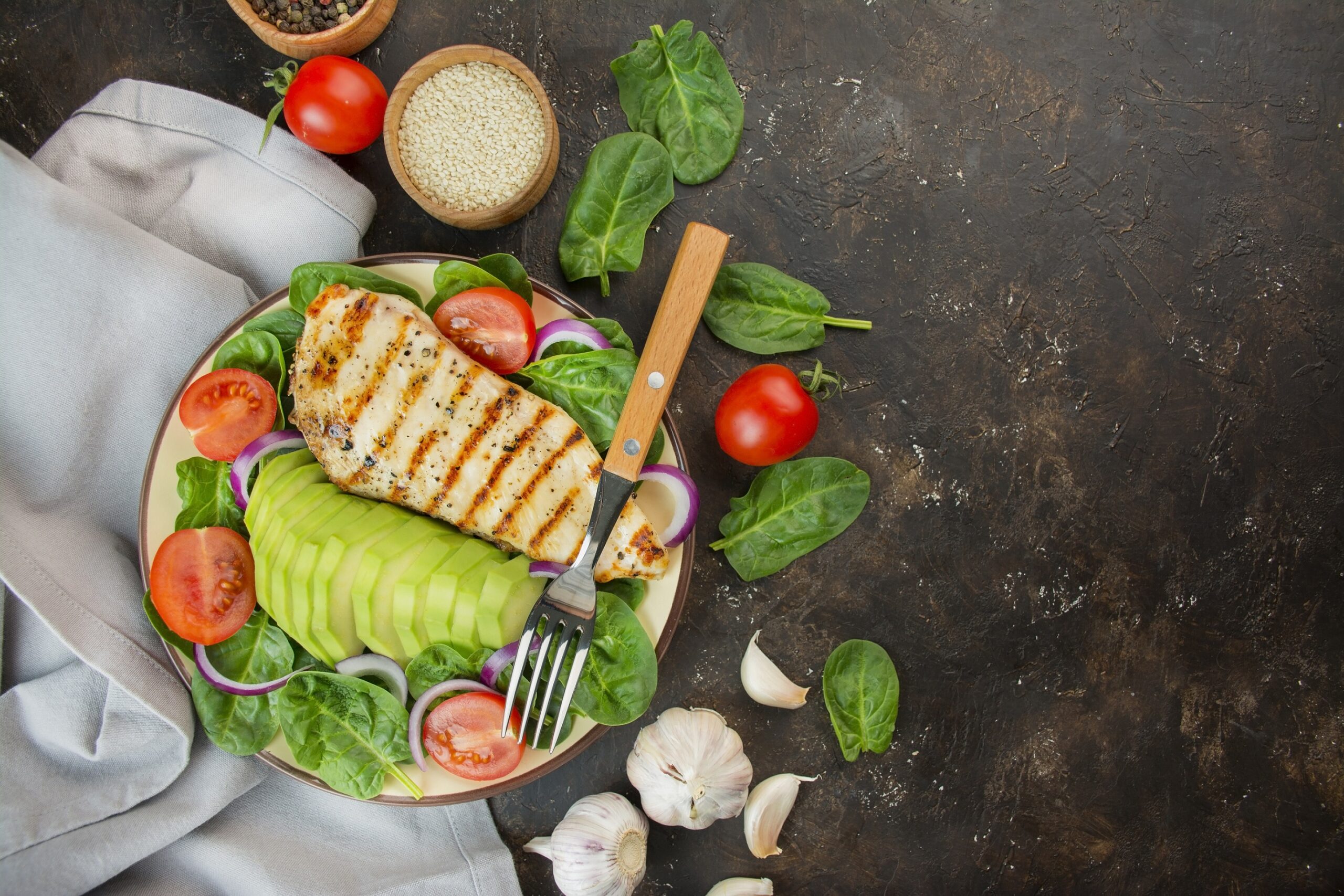 Studies have shown that people who are overweight or obesity more often than skin diseases as psoriasis They are affected. But why is that? Researchers have now gained new insights into this. They also found that a healthy person nutrition Chronically overweight inflammation and the wound healing skin helps.

Why does chronic inflammation like psoriasis occur more often in people with obesity (obesity)? Researchers at the Universitätsmedizin Leipzig have investigated which factors have a negative impact on inflammatory reactions and wound healing in overweight people. In a study published in the journal Theranostics they found, among other things, that a change in diet with few saturated fatty acids has a positive effect.

As explained in a current report from the University of Leipzig, it has been observed in daily clinical practice that chronic inflammatory diseases such as psoriasis occur earlier and more frequently in overweight people.

They are also more difficult to treat in obese patients. Therefore, experts from the Leipzig University Medical Center wanted to find out why chronic inflammatory diseases and chronic non-healing wounds occur more often in people who are overweight.

In the study that has now been published, scientists investigated how saturated fatty acids contribute to increased inflammation or disrupt wound healing. The dangerous molecules are released when the skin is inflamed or injured.

According to study leader Dr. Anja Saalbach, a scientist and leader of the working group at the Clinic and Polyclinic for Dermatology, Venereology and Allergology at the University Hospital Leipzig, focused on the dangerous molecule S100A9.

“S100A9, along with many saturated fatty acids, causes abnormal activation and differentiation of macrophages, ultimately causing inflammatory reactions to not abate or skin damage to not repair properly.”according to the researcher.

Using the mouse model, the research team has shown that inhibition of the dangerous molecule S100A9 normalizes the dysregulated activation of macrophages in obesity and thus the inflammatory reaction and wound healing.

Another solution was to feed experimental animals a diet that reduced saturated fat. After just one week of a diet that does not involve weight loss, the inflammatory reaction has returned to normal. as dr Saalbach explains that, according to the researchers’ data, it seems to be enough to change the diet even if patients do not lose weight.

“In a previous study from the Leipzig University Medical Center, we showed that saturated fatty acids play a very important role. In a mouse model, a four-week diet high in saturated fatty acids, such as palmitic acid and stearic acid, was enough to increase the incidence of inflammatory reactions in the skin.according to the director of the study.

She adds: “The data from our research in the animal model has led to a clinical study being carried out in the dermatology clinic to investigate whether a change in diet also has a positive effect in the treatment of psoriasis in humans.”