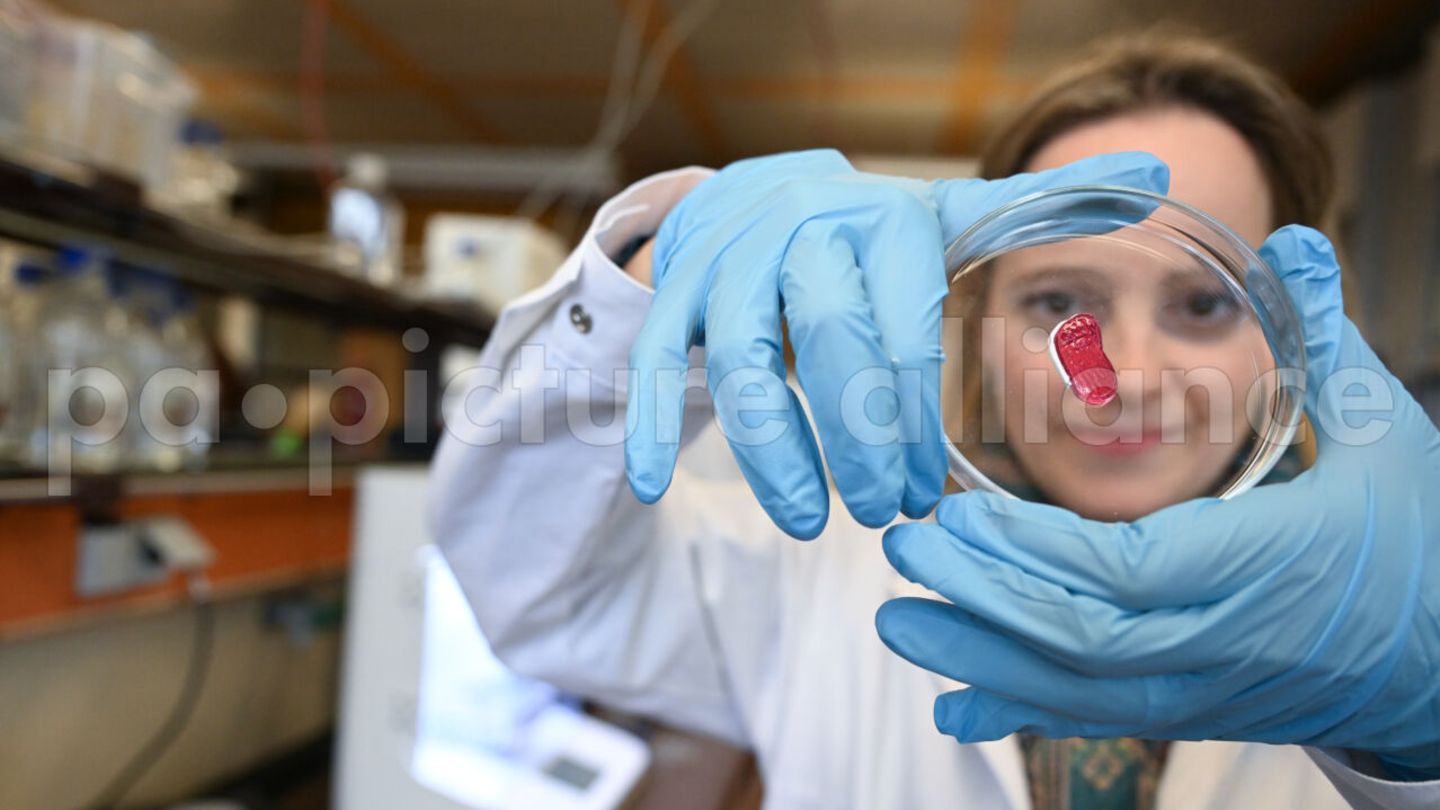 Land use, water scarcity, greenhouse gases: conventional food production has dramatic consequences for the environment. A study shows how drastically this could be reduced with optimized nutrition. This is largely due to food

A conventional animal-based diet occupies large tracts of land, consumes a lot of water and drives climate change. This is becoming a growing problem for the environment, especially in view of the increasing world population. Finnish researchers calculate in the journal “Nature Food” that there is another way. If the conventional animal-based diet in Europe were replaced by an ecologically optimized diet, land and water consumption, as well as greenhouse gas emissions, would each be reduced by more than 80 percent, at least in theory according to The models.

This could be achieved both through an optimized vegan diet and through an optimized diet containing animal products. In the study, however, a diet based on so-called Novel/Future Foods (NFFs) turned out to be the most ecologically favorable. This is what the team primarily refers to as foods produced using new production techniques, such as lab-grown meat, eggs and milk or foods based on microalgae, fungi, bacteria or insects such as mealworms, grasshoppers and crickets.

Agricultural Economist: Why should we eat less meat right now?

In the GEO.de interview, agricultural economist Hermann Lotze-Campen explains what our meat consumption has to do with the war in Ukraine and why more legumes now have to grow in our fields.

Researchers led by Rachel Mazac of the University of Helsinki emphasize that this diet is not only climate and environmental friendly, but also nutritionally sound. “Compared to currently available plant-based protein-rich options such as legumes and grains, NFFs may contain a more complete spectrum of essential nutrients such as protein, calcium, vitamin B12, and omega-3 polyunsaturated fatty acids.”

In the study, the researchers examined the environmental impact of three different ecologically optimized diets compared to current European diets, using official data from the European Food Safety Authority EFSA as a guide. In addition, the nutrient requirements for each variant must be met.

In NFF, the team relied on a diet made from lab-grown milk and meat, insects, or mycoproteins, that is, protein obtained from fungi. As the second form of nutrition, the team chose an optimized vegan diet, that is, without animal products, the third diet was an optimized omnivorous diet, in which animal products were not fundamentally excluded.

Each diet was selected in three scenarios in such a way as to minimize consequences for land or water consumption or, depending on the greenhouse gas balance, for the climate. For example, eggs, animal fats, and sugar were excluded in the water-saving variant of the omnivorous diet, but not in the other, land- and climate-friendly scenarios.

Compared to conventional diets, an ecologically optimized omnivorous or purely vegan diet tended to reduce impact on land, water and climate in much the same way, by 81 to 84 percent each. An NFF diet reduced consumption even more significantly, by between 83 and 87 percent. The team explains these high values ​​compared to previous studies, among other things, by considering a large number of new products.

High meat consumption in particular contributes to the poor environmental balance of conventional nutrition. Reduction or even exclusion alone accounts for about 60 percent of the positive balance of ecologically optimized forms of nutrition.

“Our results suggest that diets would be more land, water and carbon efficient if people were more open to more moderate consumption,” the team write. But also an adapted conventional diet and/or the inclusion of NFF and even the inclusion of some foods of animal origin could reduce the environmental impact in a similar way to an optimized vegan diet. However, in general, insect feeds, lab milk, and microbial and fungal proteins currently offer the best balance between nutrient content and environmental impact.

The team acknowledges that, given the importance of animal-based foods in all cultures, it can be difficult to make large-scale dietary changes. In Europe in particular, people have reservations about foods that are unfamiliar or seem unnatural. Therefore, it is necessary to educate people about the benefits for their own health, the environment and animal welfare. Ultimately, though, taste and price also played a part.

Commenting in “Nature,” Asaf Tzachor of the University of Cambridge praised the study. He answers the question of whether a switch to sustainable nutrition would be feasible and how much the environment would benefit, the sustainability expert writes. The study thus brings this transition “a decisive step closer”: “These scenarios help us think about our future nutrition and visualize it.” Furthermore, the scenarios corresponded to the requirements for a balanced and varied diet.

“Taken together, the data and optimization models provide a powerful new tool to help decision makers promote safe, sustainable and healthy diets,” writes Tzachor. The World Health Organization (WHO), the European Food Safety Authority EFSA and the British health service NHS should take this into account.

“The study deals with the mathematical optimization of nutritional plans,” explains Matin Qaim, director of the Development Research Center (ZEF) at the University of Bonn. “The results show what could theoretically be possible and not what can be realistically expected in the near future. Therefore, the calculated savings in environmental impacts are also higher here than in previous studies.” It remains to be seen whether all people in Europe will actually get most of their nutrients from insect meal, algae or in vitro cultures in the future. “In addition, there is still uncertainty about the real environmental and nutritional effects of some of these new foods, especially when it comes to large-scale production.”