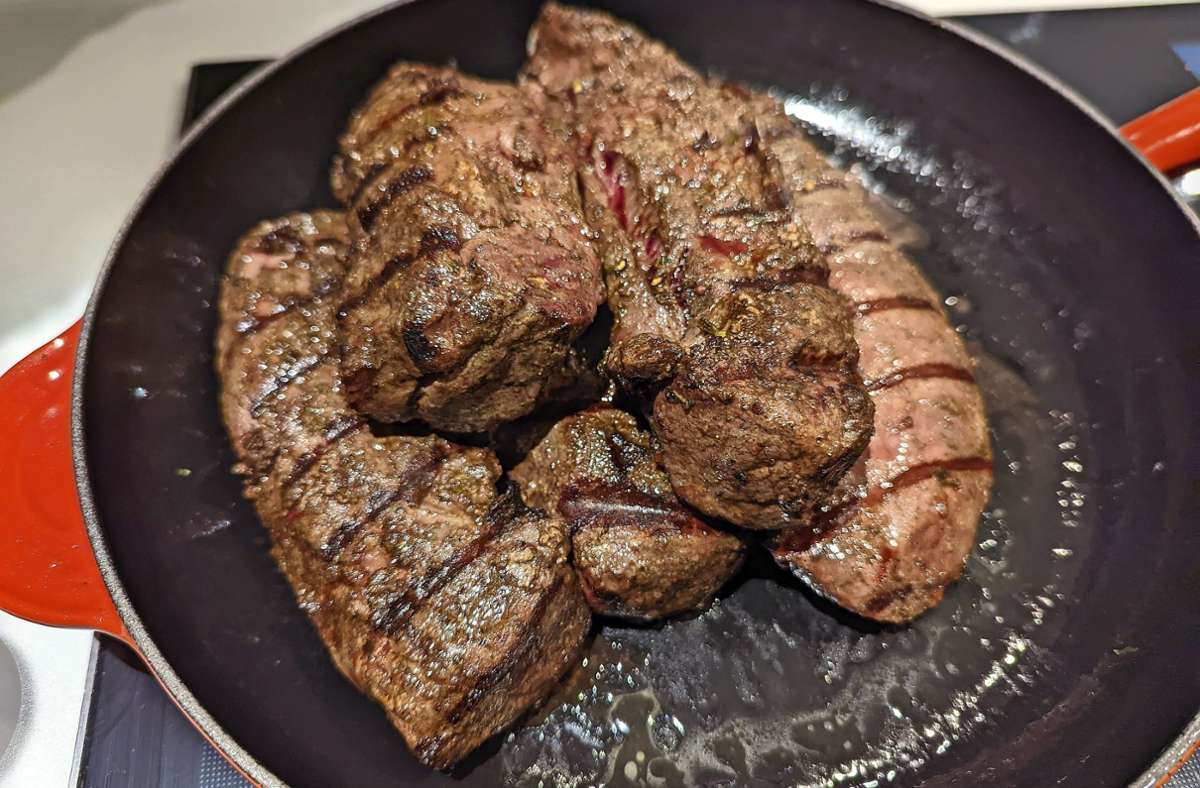 Hohenheim scientist Christine Wieck explains why our current consumption is not sustainable in many respects.

Is the Green Deal of the European Union changing our diet? Do we need to change our habits? Are the regulations already made after Russia’s attack on Ukraine and the serious consequences of the war, especially on food security in many parts of the world, still sustainable? The director of the Institute for Food and Agricultural Policy at the University of Hohenheim, Professor Christine Wieck, has addressed these questions. And as confused as the situation in the world and the consequences of war are right now, it seems clear that something has to change.

“We are looking at the problem from a very EU-centric perspective,” Christine Wieck said right at the start of an online event as part of the “Europe: More Than a Thought” series, in which the Friedrich Naumann Foundation is also a buddy. The Ukraine war will slow down globalization much more than the US-China tensions and the associated decoupling process of the two markets, which are especially important for Europe in recent years.

What does the EU Green Deal mean?

The scientists explained that, until now, the European agricultural and food industry has benefited greatly from globalization. One only has to think of harvest helpers, be it asparagus or strawberries, which have long ceased to come only from EU countries. Our eating habits are now also very linked to globalization, for example the fact that only turkey breast is eaten in this country, while the other usable parts of the poultry are exported outside the EU.

Read from our offer: Eat healthy and sustainably – this is how it works

The EU Green Deal is a strategic plan that aims to significantly reduce resource consumption by 2050, for example zero net greenhouse gas emissions. In recent years there have already been a whole series of measures and initiatives at EU, federal and state level, such as the EU’s farm-to-fork strategy. It propagates “an economically viable and sustainable food and agriculture industry that is based on innovation and digital technology,” as the federal government’s website says. Measures for this are being investigated at the University of Hohenheim, currently with a project on precision agriculture at the university’s Ihinger Hof, where the focus is on reducing fertilizers and pesticides through the use of high technology.

A change in eating habits is necessary

“A lot is happening and there will be big changes,” Wieck said, noting that the war in Ukraine required entirely new responses. “We do not solve our problems by maintaining our consumption, but by not eating what is produced here.” Of course, the State can intervene, for example through taxes. But: “Our current consumption is not sustainable in many respects.” On the other hand, it is also not possible in all places to produce more grain for the plate and not for the trough, that is, animal feed.

The Hohenheim professor refers to the recommendations of the World Health Organization or the Federal Ministry of Food and Agriculture as a guide to changing eating habits. She herself tries to become attached to it. In short, this means: less meat, less sugar, less highly processed foods, more plant and vegetable-based nutrition. And throw less.