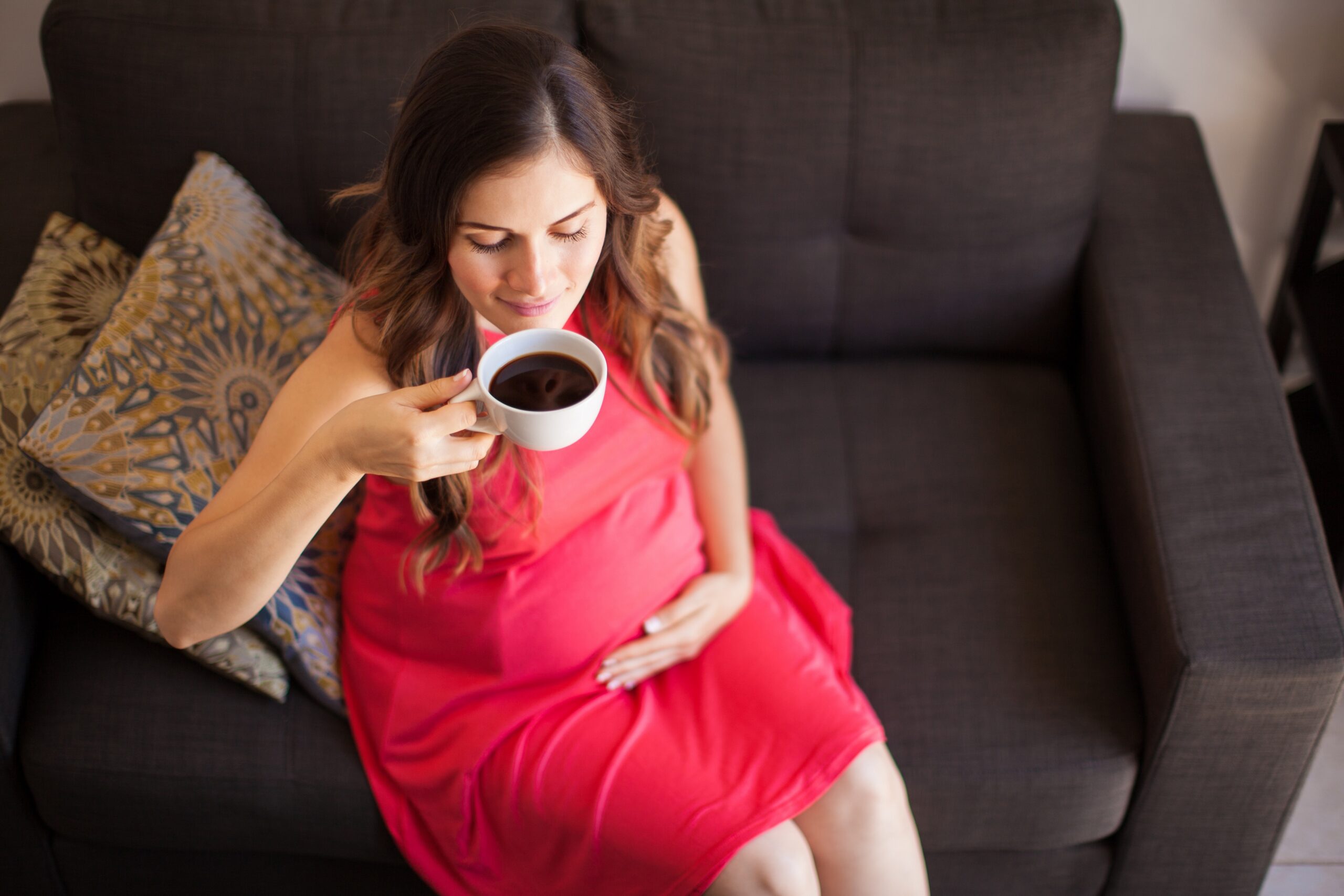 Study: Coffee during pregnancy is safe

As a general rule, mothers-to-be try to eat as healthy as possible to Health not endanger their offspring and risks of pregnancy to avoid. For this reason, during the the pregnancy in too Coffee resigned. But the popular hot drink is safe, as a recent study shows.

Researchers at the University of Queensland (UQ) in Australia have found that enjoying a latte macchiato or cappuccino every day does not increase the risk of pregnancy. The results of their study were published in the medical journal “International Journal of Epidemiology.”

According to a recent announcement, Dr. Gunn Helen Moen, Dr. Daniel Hwang, and Caroline Brito Nunes of the UQ Institute for Molecular Bioscience used genetic data from the Coffee and Caffeine Genetics Consortium, UK BioBank, the Avon Longitudinal Study of Parents and Children, and 23andMe to analyze the behavior of coffee consumption.

Their results show that a limited coffee consumption during pregnancy does not increase the risk of miscarriage, stillbirth, or premature delivery.

“Current guidelines The World Health Organization states that pregnant women should drink less than 300 mg of caffeine, or two to three cups, per day.explains Dr. Moment

In Germany, the recommendation provides for lower amounts: as the German Nutrition Society (DGE) writes, according to the EFSA (European Food Safety Authority), it can be assumed that a safe dose of caffeine during pregnancy is 200 mg/day .

according to dr. Moen is based on the WHO recommendation observational studiesin which it is difficult to separate coffee consumption from other risk factors such as smoking, alcohol or poor diet.

So the researchers wanted to find out if coffee alone really increases the risk of unwanted pregnancy results high. His investigation shows that this is not the case.

“Because we can’t ask women to drink prescribed amounts of coffee during pregnancy, we used genetic analyzes to mimic a randomized controlled trial.”explains Dr. Hwang.

Genetic analysis showed that for women who drank coffee, no increased risk due to miscarriage, stillbirth, or premature birth.

“When it comes to nutrition during pregnancy, women are often advised to cut things out, but this study shows they can still enjoy coffee without worrying about the increased risk of these pregnancy outcomes.”says Dr. Hwang.

High consumption is not recommended

The scientists emphasize that the study only addresses certain negative aspects pregnancy outcomes and it is possible that caffeine consumption may affect other important aspects of fetal development.