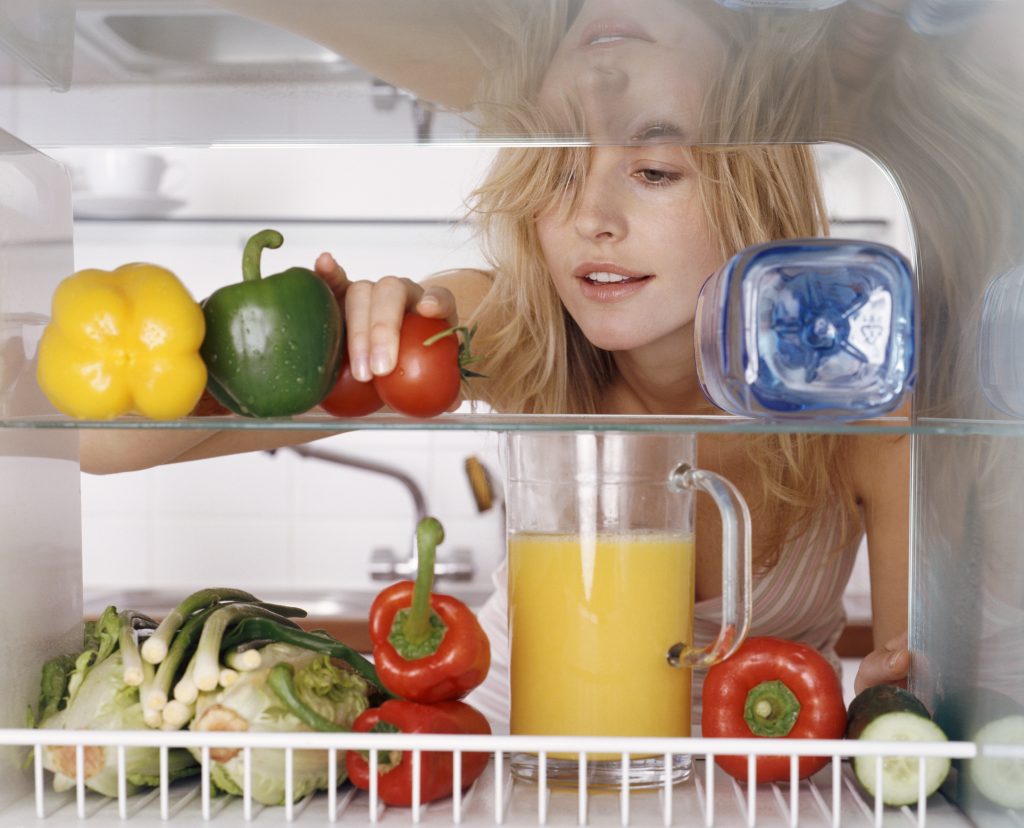 Human beings intuitively know what to eat to receive the most nutrients possible. The British researchers came to this conclusion, along with the warning: the modern food industry is destroying this important instinct.

We are “programmed” to focus primarily on high-calorie foods. Therefore, we prefer fatty and starchy foods. This is the general assumption, which is obviously not entirely correct. According to British researchers, people often intuitively choose their food correctly to ensure that all essential vitamins and minerals are absorbed.

A team of researchers from the University of Bristol invited 128 adults to take part in an experiment that revealed that people prefer certain food combinations to others. For example, they chose apple and banana slightly more often than apple and blackberry. Interestingly, the first combination offers an ideal balance of certain micronutrients, according to the university statement.one The same goes for avocado and tomatoes or oatmeal and blueberries, by the way. They are also popular food pairs whose nutrients complement each other perfectly (FITBOOK reported). Coincidence?

We eat much more intuitively than we realize

The team wanted to know more and investigated the food combinations of popular dishes. These include British comfort food dishes such as fish and chips or curry and rice. And in fact: Even if fish and chips aren’t exactly one of the healthiest dishes, they do offer more nutrients than, e.g. B. Potato chips with curry. According to the researchers, anything we like to heap on our plates is usually good for our bodies in terms of nutritional physiology. Combinations that are less popular or that we perceive as “unnatural” also have less to offer in terms of health.

Also interesting: The healthiest forms of nutrition in 2022: in the first place is…

We have an innate instinct for balanced nutrition.

Study leader Prof. Jeff Brunsstrom is excited about his discovery: “For the first time in almost a century, we have shown that people are more sophisticated in their food choices than previously thought.” He focused not only on mere calories, but also on nutrients. This is supported, for example, by the fact that humanity has always celebrated special spices, types of tea or noble mushrooms such as truffles, coveted ingredients without significant calories.

Also interesting: How healthy are spices?

Studies with young children from the 1930s would have indicated that we instinctively choose the right foods for ourselves. In it, the youngest could decide for themselves what they wanted to eat for a longer period of time. Although each child chose something different, they all achieved and maintained good health. However, these early studies have been heavily criticized and questioned. “And yet, humans seem to have a cunning intelligence when it comes to choosing a nutritious diet,” Brunsstrom is sure, given the most recent data from him.

Also interesting: 7 foods that are important for the brain development of babies and young children

Our ability to eat intuitively is under massive threat from the modern food industry, believes co-author Dr. Mark Schatzker. “The research raises important questions. For example, does our cultural fixation with fad diets disturb our nutritional intelligence in ways we don’t understand?” Studies have shown that animals use taste as a guide to finding vitamins and minerals. “If flavor plays a similar role for humans, then we may be adulterating junk food like chips or soda by adding artificial flavors to it. In other words, the food industry could untrain our nutritional intelligence and make us eat things we would normally avoid.” This would also partly explain why more and more people are obese.