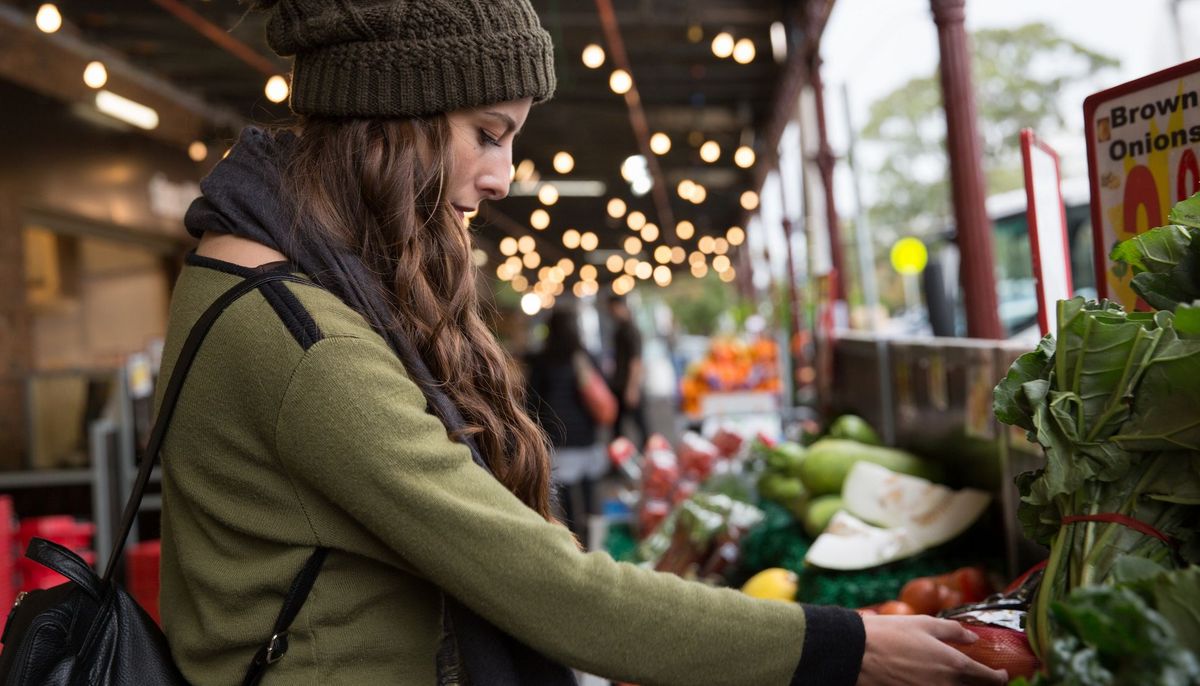 A lot of carbon dioxide and water can be saved by not eating meat: if you change just one serving of beef per day, your personal carbon footprint is cut by almost half. This is reported by American scientists in a recent study published in the specialized magazine “American Journal of Clinical Nutrition”.

The United States is among the countries with the highest consumption of beef per capita. One in five said they eat beef at least once a day. If just one in five of the people who eat beef every day stopped eating one meal a day, the researchers say the carbon footprint of the entire United States could be reduced by nearly 10 percent. Nearly 6 percent could be saved on water. “People can dramatically reduce their carbon footprint with simple dietary adjustments, simply by substituting poultry for beef,” said Diego Rose, lead author of the study. In fact, farms are responsible for about a quarter of greenhouse gas emissions and are the largest consumer of water at 70 percent.

As another way to save carbon dioxide, scientists recommend eating cod instead of shrimp and drinking soy milk instead of cow’s milk. Eating almonds instead of peanuts and eating peas instead of asparagus reduces water consumption in agriculture.

For the study, scientists at the Tulane University School of Public Health and Tropical Medicine created a database of greenhouse gas emissions and water use in food production. US citizens were then asked to document all the food they ate during a 24-hour period.

“Climate protection is very important to many people and they would like to change something immediately. This would change social habits and focus more on the problem. The study shows that small changes are usually enough”, concludes Rose.

A recent health insurance survey shows how important sustainable nutrition is to GermansVivida bkk and the “die Gesundarbeiter” foundation: According to the survey, more than 80 percent of young people under the age of 35 take care of their diet intensively. It is especially important for them to use healthy and resource-saving foods, including local and seasonal products.

This image is particularly reflected in the consumption of animal products: while meat is on the menu almost every day for older generations, it is less and less important for young people. About half of the women surveyed said eating meat was not important to them, and nearly 40 percent of the men also agreed. “Unlike older citizens, they are also more willing to adopt vegetarian and vegan eating habits,” says Dr. Tanja Katrin Hantke, health expert at vivid bkk. Four out of ten women even stated that they had now given up dairy products and replaced them with plant-based alternatives. “Three-quarters of young people want to make a contribution to animal welfare and the environment,” says Hantke.

As part of the “Future Health” study, vivid bkk and the “Die Gesundarbeiter” foundation surveyed around 1,000 young people and young adults between the ages of 14 and 34 on the topic of nutrition, exercise, health care and sustainability.