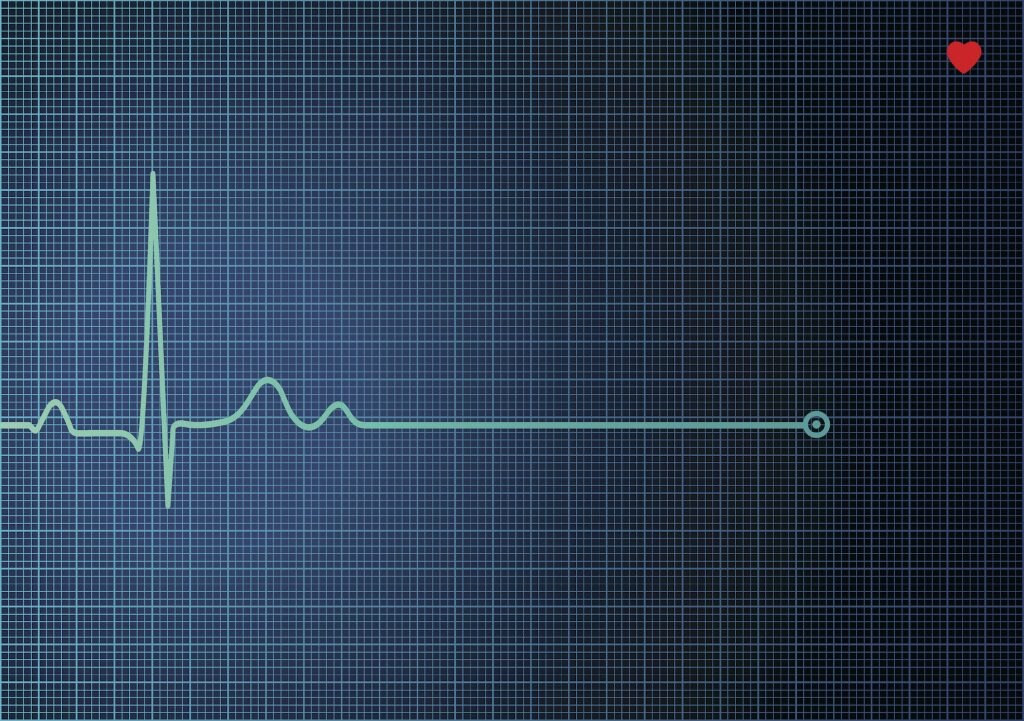 What is my risk of death? Of course, these somewhat macabre questions cannot be answered unequivocally. But scientists have now discovered that a simple test can provide information. Especially in people over 50 years of age.

The risk of death depends on many factors: diet, exercise, lack of exercise, a dangerous lifestyle. Brazilian researchers wanted to know if doctors can carry out a test during a health check that provides information about it. And in fact: according to the study results, a simple 10-second test is enough to assess the risk of death, at least in older people.1

All study participants had a stable gait.

For the study, the researchers used data from participants in the long-term CLINIMEX cohort study. This began in 1994 and served to determine the connections between physical fitness or individual exercises and the risk of cardiovascular diseases such as heart attacks and strokes, as well as death. In the current data analysis, 1702 participants between the ages of 51 and 75 years were selected. The average age was 61 years, about two-thirds of the subjects were men.

Not only was the subject’s weight measured, but their body fat percentage and waist circumference were also determined. The clinical history was also included. In the end, only those candidates who had a stable gait were included in the study.

Also interesting: 6 exercises to be really fit while walking

This is how the 10 second test works

The 10-second test is a balance exercise. All study participants had to complete this as part of a health check. They must stand on one leg for ten seconds without holding on. To ensure better comparability, all subjects should perform the exercise equally:

Also interesting: The number of cups of coffee per day, which according to the study reduces the risk of death

Evaluation of the 10-second test

About 20 percent of all participants, or one in five, failed the test. The failure rate also increased with age.

Relationship between balance test and risk of death

After the balance test, the study participants were followed for about seven years. During this period, 123 of the balance test subjects died. What’s amazing about this: Of those who didn’t pass the 10-second test, 17.5 percent died within the seven-year period. For those who passed the test, the mortality rate was only 4.5 percent. The researchers calculated that people who failed the 10-second test had an 84 percent increased risk of death over the next ten years. This corresponds to a risk of death that is approximately double that of subjects who successfully completed the test.

They also found that the subjects who failed the test were generally unhealthy: many of them were overweight, had heart problems, high blood pressure and high blood lipid levels. They were also three times more likely to have type 2 diabetes.

Also interesting: A factor that significantly increases the risk of death from prostate cancer

The study authors note that the study has some limitations.

Still, the researchers conclude that the 10-second test not only provides a quick assessment of balance, but also provides possible clues about the risk of death in middle-aged and older men and women.