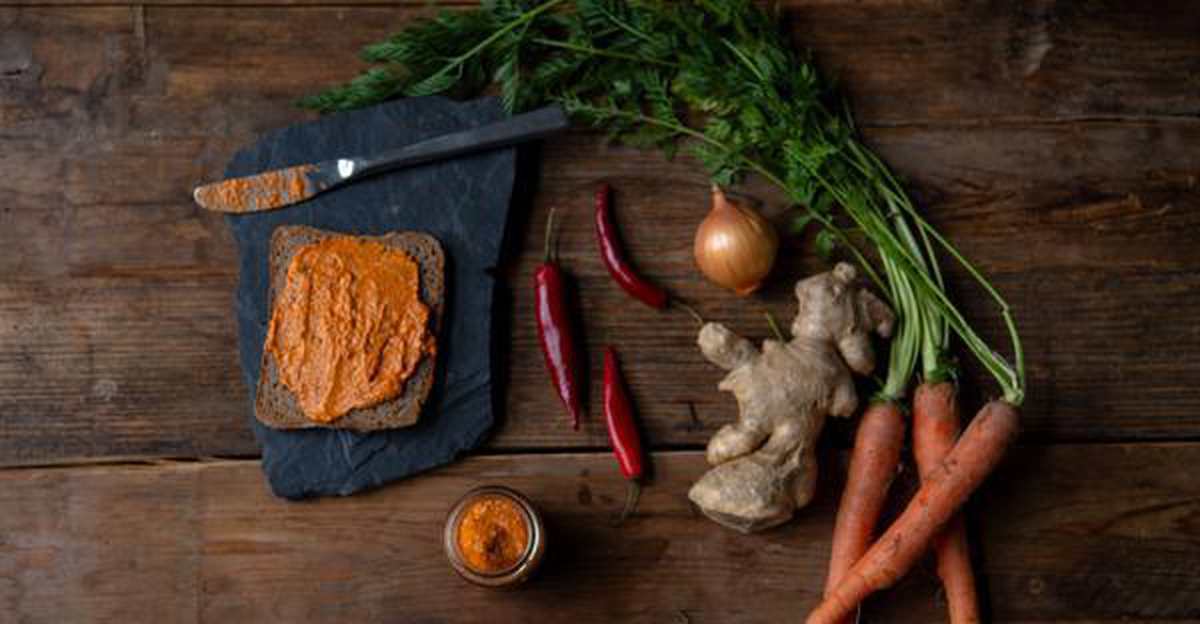 First of all, it is important to find a good ginger when shopping. The expert’s tip for this: “A fresh ginger root cannot be pressed with a finger. It has thin, light brown skin that shines like parchment. When opened, it is light yellow to light greenish yellow in color.” If you buy ginger from China, it may be heavily contaminated with pesticides; it’s better to use it just peeled, says Heidböhmer. “Ideally, you buy ginger from controlled organic cultivation.”

Ginger is also available in powder form in the market. This is suitable as a substitute if fresh ginger is not available: “Ginger powder is significantly milder than fresh ginger because it contains almost no essential oils,” says the expert. “Ginger powder can be kept for up to a year if stored dry and at temperatures below 20 degrees, but it loses its aroma.”

There is a lot of wiggle room for cooks when using bulbs or powder: “Ginger can be used in many different ways. Its aromatic spiciness goes especially well with rice, vegetables, poultry, fish and shellfish, but also with sweet dishes,” says the author. “As far as I know, there is no ingredient that does not go well with ginger.”

In her book, Ellen Heidböhmer shows, among other things, how to make a quick carrot-ginger paste. To do this, she cuts carrots and a shallot into small cubes and sweats both in clarified butter over medium heat. She then she stirs in the vegetable broth and ginger until the carrots are soft.

If everything is seasoned with pepper and chili, the mixture should be allowed to cool slightly and then pureed with a blender. At the end, the cream cheese is mixed in, and after some cooling and simmering time, the slightly spicy sauce can be used as desired.

If you want to soften the flavor of ginger when cooking, you can rely on the following pro tips: Put fresh ginger in cold water for about ten to 15 minutes before cooking; this will make it less spicy.

“It’s best to add stale bread to ginger foods that get too spicy,” advises Ellen Heidböhmer. The bread neutralizes the spiciness and should be removed just before serving. “Add a little sweet cream to liquid foods with ginger that are too spicy. Soften the sharpness.”

Rose Marie Donhauser, author of “Koch mit ginger”, is also a true ginger expert. She knows the best way to peel and chop the tuber, so that more can be used and the flavor is best preserved. “Because of the shape of ginger, a vegetable peeler is of limited help,” she says. “It’s best to remove or scrape the brown skin off the fruit with a spoon or knife.”

In recipes, ginger is often used minced or grated – what speaks of which variant? “The finer the ginger is minced, the more essential oils are released,” says Rose Marie Donhauser. “Cutting often leaves too much ginger juice on the work table. So you better grate fresh ginger right on the plate.”