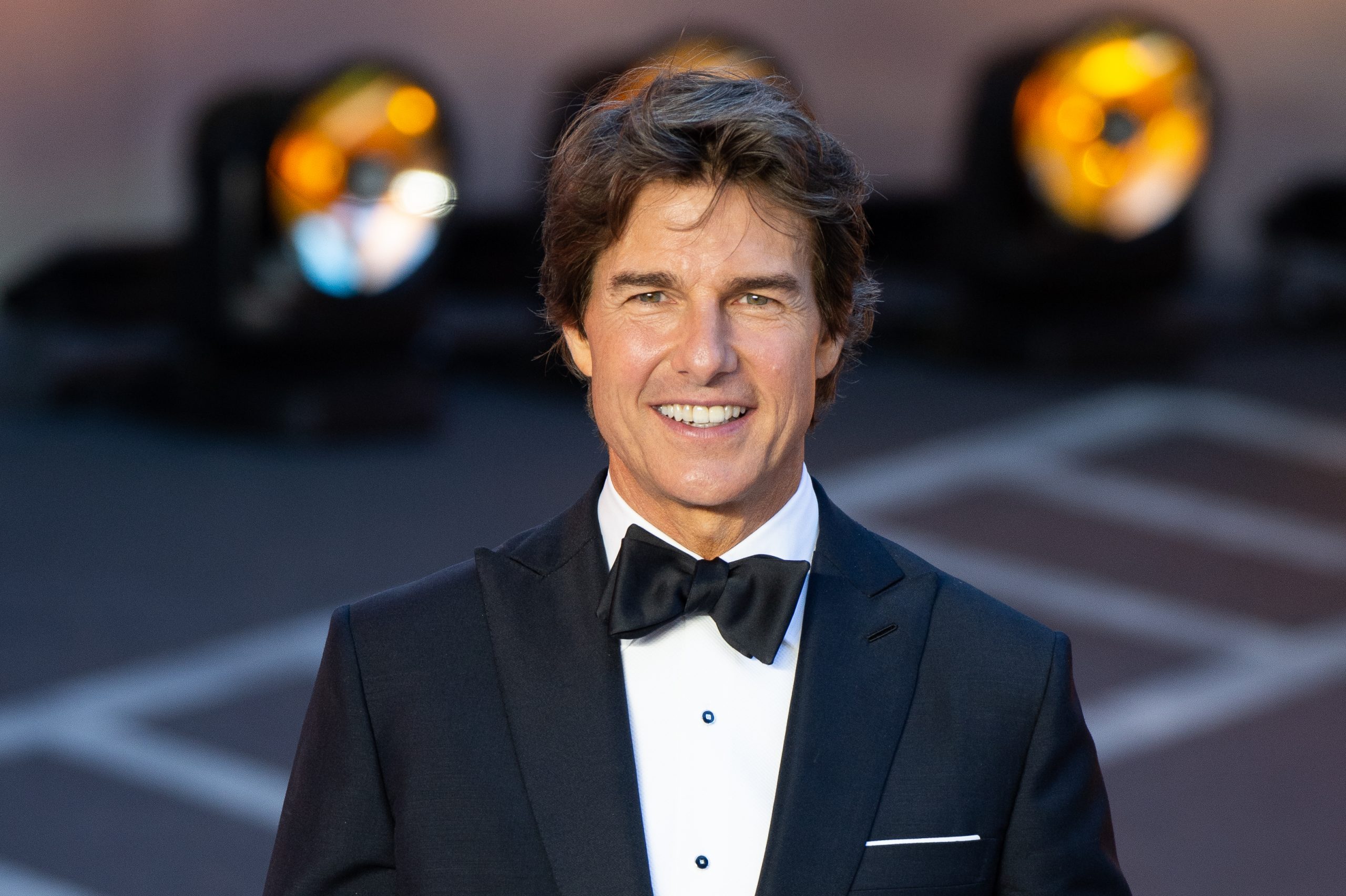 Top Cruise has now been in the movie business for 40 years. Well, others have too. But no other action hero has aged as slowly as he has. The 59-year-old looks almost half his age. What is the secret of his youth?

Tom Cruise is a polarizing personality. Some like the energetic actor who became world famous with movies like “Top Gun,” “Rain Man” and “Mission Impossible.” The others criticize him for his membership in the controversial sect of Scientology. Whether you’re a fan or not, you have to admit that the actor is in pretty good shape. He currently stars in the sequel Top Gun: Maverick. One is surprised that the 59-year-old appears to be almost half his age. But how does he do it? For one thing, there are always rumors that the Hollywood star is going to have facial surgery. But even if the probability of this being true is high, Tom Cruise also maintains a youthful lifestyle. So: What is the secret of his youth?

Tom Cruise has a holistic approach

A proverb says: “True beauty comes from within.” Originally, this meant that a person’s personality and therefore inner values ​​are more important than their appearance. But today it can also be interpreted in another way. If you want to do something about your appearance, you must first take care of your body from the inside. These include a healthy diet, an active lifestyle and, above all, mental health. Tom Cruise obviously cares not only about his physical appearance, but also about the three important aspects that make beauty and youth come out from within.

Also interesting: the five times “fittest man in the world” reveals the secret of training and nutrition

1. Variety on the move

Many Hollywood stars are reluctant to reveal their tricks to delay aging. Even Tom Cruise doesn’t like to be looked at in cards. Still, he admitted to being a sports addict. According to Men’s Health magazine, when asked how he stays young, Cruise replied, “Sea kayaking, caving, … fencing, treadmill, weights, … rock climbing, hill walking, … jogging. .. do so many different activities.” Sounds pretty impressive, but the variety in sport and movement in general is a guarantee that you will stay fit all-round.

Weight training, for example, is important for building muscle and maintaining muscle mass in old age. Because from the age of 30, little by little we lose muscle if we don’t counteract it. On the other hand, endurance sports and slow and continuous exercise are ideal for losing fat mass or keeping the percentage of body fat at bay, which is gradually increasing.

Also interesting: For the dream body after 40: the 7-point plan for men

However, a lot of exercise is not only important for keeping a body fit even in old age, but also has many positive properties. As studies show, the cardiovascular system is also strengthened, the risk of diseases such as diabetes, back pain, depression and Alzheimer’s is reduced, and life expectancy is even prolonged! 1.2

Tom Cruise is known for being a “workhorse”. When asked if he had learned a little German for his role as Colonel Claus von Stauffenberg in the movie “Operation Walküre”, he is reported to have replied: “I LEARNED German” for other films such as “The Color of Money”. “. it is said that he practiced pool billiards up to twelve hours a day. Of course, not everyone is naturally so ambitious and willing to learn. But this is exactly what keeps you mentally fit and protects you from mental illnesses like dementia in old age.

Also interesting: a study determines the ideal duration of sleep that protects against mental deterioration

Researchers have found that conscientious, organized, and disciplined people are less likely to experience cognitive decline as they age. Furthermore, extroverted, social and enthusiastic people should also have a reduced risk of dementia. All attributes that can also be attributed to Tom Cruise. And the good news: according to scientists, you can work on yourself until old age and develop these positive qualities. So instead of getting carried away mentally, stay open, curious, and ambitious.

3. A proper diet makes a difference

If you want to look young in old age, you need to keep yourself physically and mentally fit. A healthy diet is the third pillar of youth. Here in particular, many people tend to indulge in culinary desires as they age. After all, you want to enjoy life. Unfortunately, this quickly leads to excess calories. And if you then drink alcohol regularly, not only do you gain fat year after year, but you also put pressure on your entire body.

So it’s no wonder Tom Cruise has completely avoided alcohol for years. His crew members felt the same way when he didn’t allow them to drink alcohol during production days while filming Top Gun: Maverick. This is reported by the British news portal Express. Since he is not only the lead actor but also the producer of the blockbuster, the team as a whole had to follow this rule.

Also interesting: Glen Powell got in shape for “Top Gun: Maverick” with this nutrition plan

In addition to refraining from drinking alcohol, keep an eye on your daily calorie intake. In some cases, you only need to eat 1,200 calories a day. The dishes are mostly grilled rather than fried and are low in carbohydrates, reports “Men’s Health.” In particular, cutting out carbohydrates could contribute to your youthful appearance.

Because every time we eat carbohydrates, insulin is released in the body. This ensures that fat is no longer burned. Also, the constant production of insulin should contribute to the fact that we age faster. This is why many scientists advocate not eating or drinking for at least 12 hours a day so that digestion can rest and the body can carry out repair processes. FITBOOK reported on the processes behind intermittent fasting.