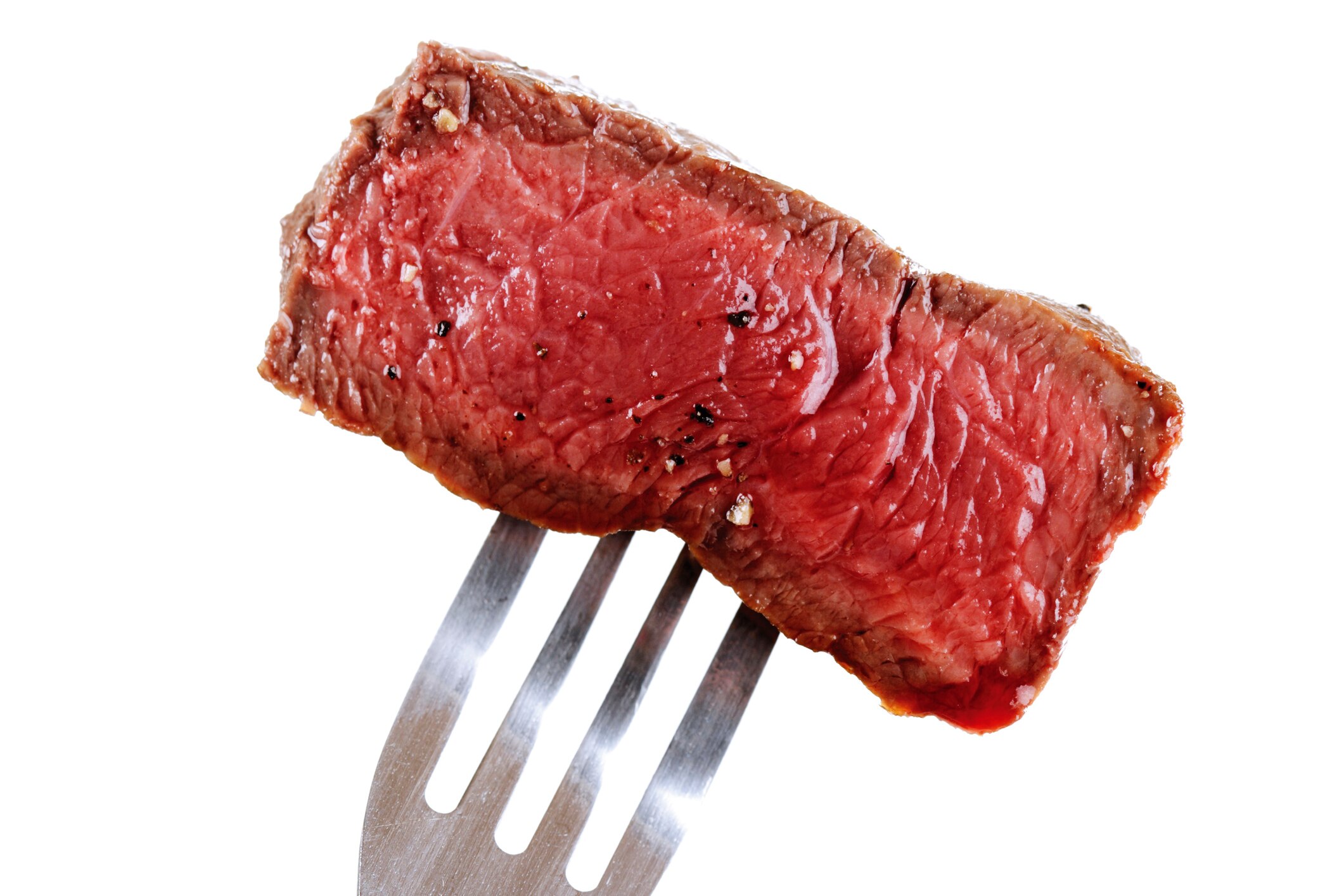 What nutritional rules are necessary for a long life? To find out, American researchers have reviewed hundreds of studies. Two things are particularly important to keep in mind.

Keto, low carb, paleo, shredded – fad diets are a dime a dozen. There are also at least as many opinions as to which of these is correct. Forget everyone, say researchers at the University of Southern California. Now, in a large meta-study, they have determined the most important nutritional rules for a long life, in which two aspects stand out in particular. The study also has other surprises in store.

Hundreds of nutritional studies from the last decades analyzed

The research team reviewed hundreds of studies that looked at diet, longevity, and disease over the past several decades. The analysis covered a wide range of calorie-restricted diets, such as the popular ketogenic diet, as well as vegetarian, vegan and Mediterranean diets. Various forms of fasting have also been studied, including therapeutic fasting and intermittent fasting. The scientists further looked at how nutrient composition affects aging processes and certain markers, including cholesterol and insulin levels, using animal and human studies. Their results have now been published in the specialized journal Cell.one

Also interesting: Researchers explain the “healthy eating instinct” and what destroys it

“By taking an approach based on more than a century of research, we were able to begin to define a ‘longevity diet’ that provides a strong foundation for dietary recommendations and future research,” explains study leader Professor Valter Longo, in a university statement.two Because: “Our longevity diet is not a restriction intended solely for weight loss, but a lifestyle that delays aging.” In his eyes very simple.

Red meat – including beef, pork, lamb and goat – causes inflammatory processes in the body and, according to Longo, is a guarantee that daily consumption shortens life. In addition to fish and poultry, vegetable protein sources should play a major role. It has now been shown that meat can promote the development of numerous diseases, including diabetes and heart disease. In addition, the sausage is suspected of promoting the development of colon cancer (reported by FITBOOK). If you want to enjoy a long life, you must make red meat an absolute pleasure exception.

“Fasting periods help reduce insulin resistance, blood pressure, and other risk factors,” the study notes. To activate the life-prolonging effect, you don’t have to manage it as strictly as with classic intermittent fasting. “Ideally, all meals of the day should be done in a time window of eleven to twelve hours.” These mini-fasts relieve the body, so that the metabolism and organs recover better. But according to the researchers, the other fasting methods also have positive effects, including therapeutic fasting in particular.

Also interesting: Self-experiment in therapeutic fasting: »This is how I feel after 16 days without solid food

Higher amounts of protein are only important for people over 65

Many diets provide mountains of protein, which Longo says is completely unnecessary. A moderate to high carbohydrate intake is even beneficial. Prerequisite: They come from unrefined sources. His diet for a long life is therefore the following: “Lots of legumes, whole grains and vegetables; some fish; no red meat or processed meat and very little white meat; low in sugar and refined grains; good amounts of nuts, olive oil and a bit of dark chocolate.” Only after the age of 65 is it necessary to increase protein intake to counteract frailty and loss of lean body mass. His own studies have shown that higher protein levels are better for people over 65, but not optimal for people under 65.

Lots of fresh vegetables, little animal protein, olive oil as the main source of fat, are also the pillars of the so-called Blue Zone diet. Blue Zones are places in the world where people live longer and are less likely to get cancer (reported by FITBOOK). “But our dietary rules represent an evolution of the Blue Zone diet by limiting food intake to 12 hours a day.” Longo now plans to test his findings with another study of 500 people, to be carried out in southern Italy.