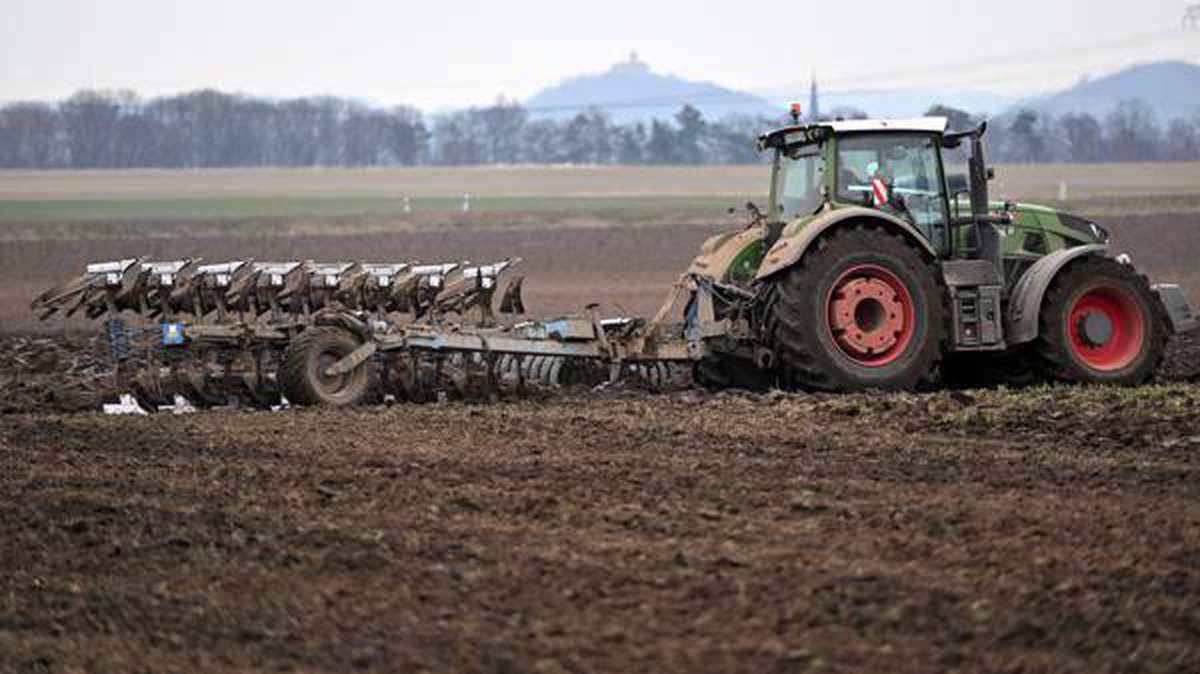 oldenburg
When the coronavirus pandemic paralyzed our social processes, we realized that we had ignored some problems for too long. Suddenly, the precarious conditions in care or the paralysis of the educational system became publicly visible to everyone. Global crises show us again and again which issues and which problems politicians have not taken seriously enough. Probably the most recent example is Russia’s war in the Ukraine, which has not upset the political landscape in Germany for nothing.

SPD politicians like Manuela Schwesig and Gerhard Schröder had to realize that climate-damaging joint projects like Nord Stream 2 with the “impeccable democrat” Vladimir Putin were neither perfect nor democratic. This Russian policy has created a basis for diplomatic escalation, which has gone so far that the Ukrainian ambassador called the German chancellor an “offended liver breast”. In addition to war crimes, issues related to weapons and energy supply, another issue is now coming into focus, and it is literally the basis for an escalation: agriculture.

Due to climate breakdown and the pandemic, there was a grain shortage last year and millions of people went hungry. The politicians and the media didn’t want to talk much about it. This year the war is raging in the “breadbasket of Europe” and the UN Secretary General warns of a “hurricane of hunger”. North African countries in particular depend on grain from Ukraine and Russia, which is no longer exported in sufficient quantities. There is also a shortage of fertilizers. So far, it has been mainly exported from Russia. Since the industrialization of agriculture, we can no longer grow cereals without nitrogen fertilizers. Therefore, experts assume that up to 100 million people will also suffer from hunger as a result of this war. To this end, Russia is bombing Ukrainian grain silos and blockading ports that can export grain. Putin deliberately uses starvation and the resulting dependency as a weapon of war.

Yes, I would like to receive the Nordwest Mediengruppe sustainability newsletter. My email address will only be used to send the newsletter. I can revoke this consent at any time by unsubscribing from the newsletter (instructions on how to unsubscribe are included in each email). I can find more information about the treatment of my data in the data protection declaration that I have read.

Plan(et) A: The Sustainability Newsletter

Every week we bring you interesting topics related to sustainability in the Northwest.

Theresa Crones he is a climate activist. She has been a moderator and speaker on Fridays for Future since 2019. Crone began advising the MV state government at the age of 17, but she resigned from her position in protest at the founding of the MV Clima Foundation. The nineteen-year-old has had her own audio column for over two years, where she tackles youth issues. Theresia Crone studies German-French law in Cologne and Paris.

What is impressive is that we know very well how we should deal with this cereal crisis in Europe in the medium term. In Germany, only 20 percent of the harvested grain is used directly for human food. We use more than half of the grain harvest to feed the animals, which we then eat in the form of salami, meat sausages or schnitzel. Basically, that would not be a problem, but in this so-called “refining process” up to 90 percent of the nutrients are lost. Instead of satisfying hunger with food, this weighting allows the privileged of this world to consume meat several times a day. Many of the forage areas could replace diversion of animal products with the cultivation of spelled, rye and legumes, and grasslands can contribute to biodiversity and absorb large amounts of carbon dioxide if used extensively or as grazing.

It helps if consumers only eat meat once a week instead of every day, or even go without it altogether. But that is not enough for the big changes we need. Farmers have to switch to sustainable management and politicians have to create the framework. If the European Union moves forward as one and stops subsidizing industrial agriculture, moorland drainage and other climate-damaging processes, this will also change the global way of dealing with limited areas.

Like the energy transition, the agricultural transition is not just about fighting the climate crisis, but also about establishing independence from dictators like Putin. When our Chancellor speaks of a “turning point in time”, he must realize that we need a new food policy. The upside: Scholz will no longer be known internationally as “offended liver sausage,” but at best as “offended tofu.”