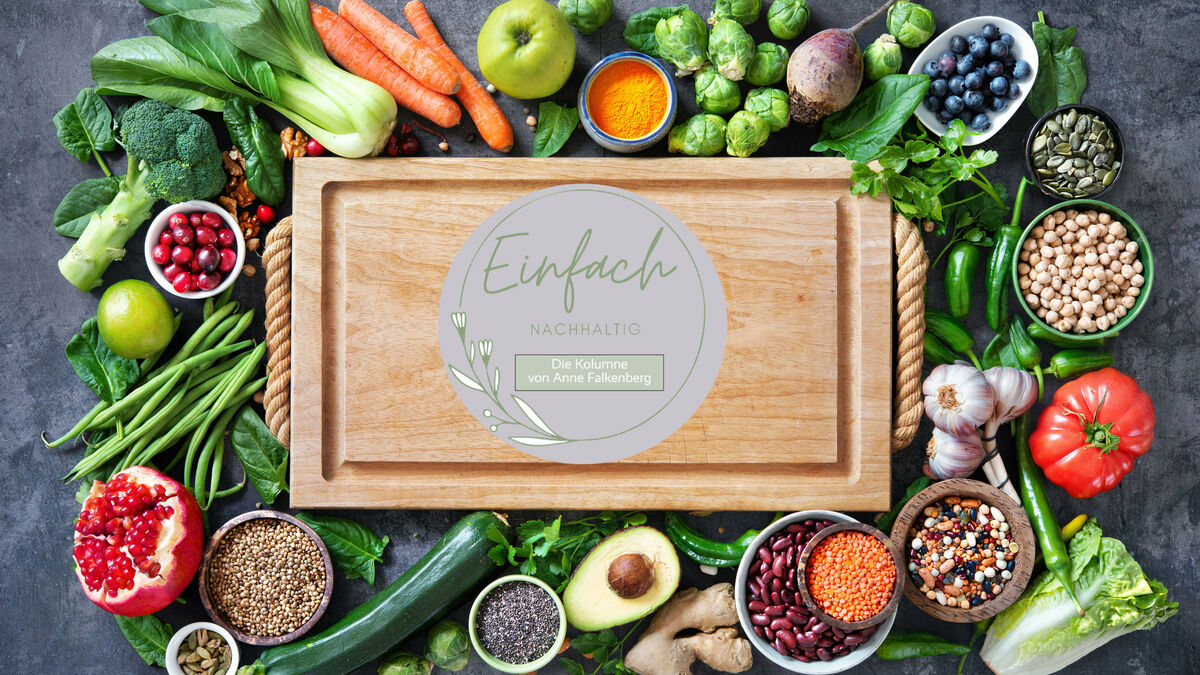 “Humans have always eaten meat”, does this statement sound familiar to you? When it comes to the topic of meat consumption, opinions differ and those who go without meat often spark an argument at family dinners. According to the Federal Ministry for Food and Agriculture (BMEL), the amount of meat slaughtered in Germany in 2021 fell by 2.4% compared to the previous year. However, per capita consumption of meat was still hovering around 55 kilograms.

Meat is not healthy, is it? My reasons for a life without meat

I often hear from people who eat vegetarian or vegan food that they have never liked to eat meat; unfortunately, that is not my case. Because: I like the taste of meat. However, the need to want to eat meat is also a matter of habit. Because the more time I go without it, the less often I feel like a beef steak and stuff like that. But what are the reasons why I don’t eat meat?

It is not true that meat in general is not healthy, after all, it is a source of high-quality protein rich in minerals such as iron, zinc or selenium and vitamins of group B. In particular, we only obtain vitamin B12 from animal products. In general, however, we can also meet our nutritional needs in other ways. It also depends a lot on the meat we eat: according to studies, red meat and highly processed meat and sausage products not only increase the risk of cardiovascular diseases, but also colon cancer. Therefore, the German Nutrition Society (DGE) recommends eating no more than 300 to 600 grams per week. Leaving aside the nutritional values ​​of meat, there are two factors that speak against eating meat from my point of view: animal welfare on the one hand and CO₂ emissions on the other. For me, my love for animals is incompatible with eating meat. Aside from the fact that animal farming is responsible for a large part of global greenhouse gases, those that go without meat can contribute to reducing them, as can measures such as driving less or buying regionally.

Finally Meatless: My Tips for a Meatless Life

The best advice I can give to anyone who wants to cut down on meat or cut it out altogether is to watch documentaries on the subject. As banal as it may sound, for me it was the turning point that made my diet change start to work. As already mentioned, I am an animal lover and even shed a tear when a fly is killed in my apartment. You’re probably thinking: it’s a bit grotesque to eat meat then, isn’t it? Right! That is why the idea of ​​giving up meat germinated in me long before I put it into practice. Every time I come across a video from animal welfare organizations like PETA or Greenpeace on social media showing how cows or pigs live or die under cruel factory farms, I quickly scroll forward. And I think that’s the way it is for a lot of people: if you don’t have to see the suffering that you’re causing, you can easily repress it. For this reason, it is important to treat it carefully, not only with the animal suffering caused by meat consumption, but also with the associated effects on the environment or one’s own health. Documentaries I can recommend in this context are “Cowspiracy” (Netflix), “What the Health” (Netflix) and “Hope for All” (Amazon Prime).

Man is a creature of habit, it is not said in vain. So if he suddenly omits meat from his diet, he could quickly relapse. As soon as the will to give up meat is present, he can slowly approach the target of it. For example, initially, over a period of several months, he only ate meat once a week, but later it was organic. After that time, it was no longer difficult for me to avoid meat in my meals. And even if you stick to that once a week, it’s a step in the right direction. In this case, you just want to make sure you’re eating organic meat, because this usually means not only better husbandry for the animals, but the meat is also free of drug residues.

You like italian food? Wonderful! Because another point that can be of great help when it comes to not eating meat is cooking internationally. Because in many countries a lot is cooked without meat anyway or the dishes can be wonderfully prepared without meat. Anyone who eats a roast or schnitzel every day will find it difficult to replace meat. In Italian cuisine, on the other hand, things are completely different, because whether it’s pasta, bruschetta or pizza, many of the delicacies do not contain meat. By the way, Indian or Thai cuisine is also good if you are looking for delicious vegetarian dishes.

Also interesting: this is what happens if you don’t eat meat for four weeks >>

It is normal that a complete resignation, especially at the beginning, is not easy. So if you get weak and you’re a piece of beef steak, you shouldn’t feel bad. And to be honest, in the three years I’ve been meatless, I’ve made an exception for Christmas dinner. You should always keep in mind that every change, no matter how small, has a positive effect, giving you motivation to continue in the future.