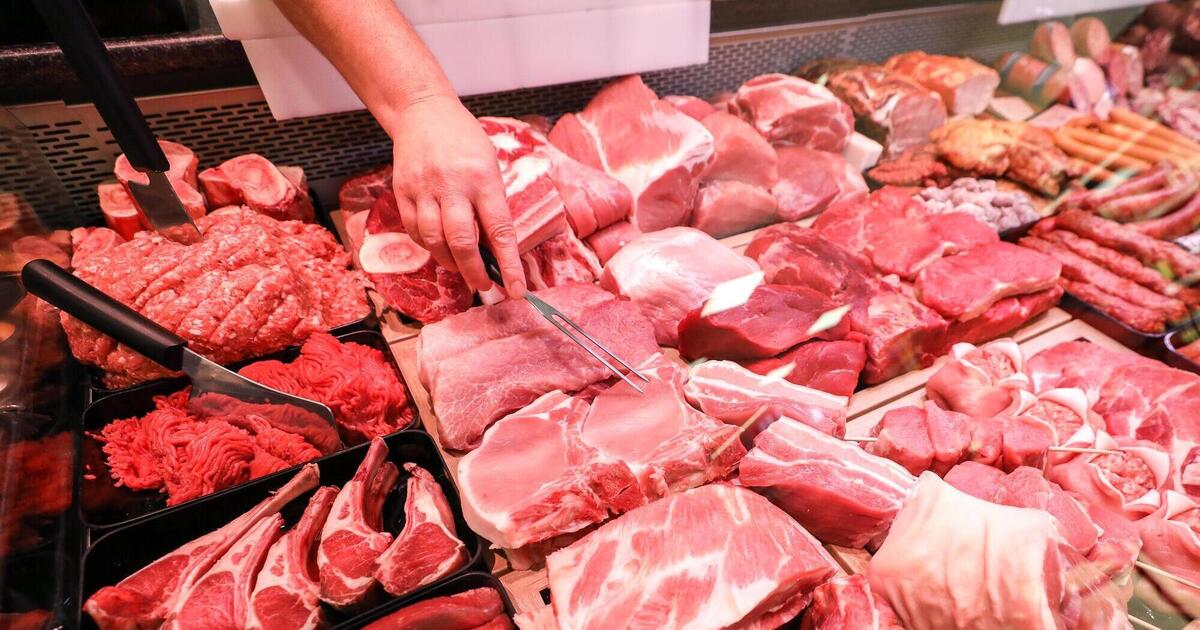 The Frankfurt meat industry fair IFFA, which takes place from May 14 to 19 this year, is increasingly concerned with vegetable proteins. More than 200 of the 860 exhibitors provide information on technologies and solutions for meat alternatives, the Frankfurt trade fair company reported Thursday.

Vegetarian trend in the restaurant sector

The almost 11,000 specialist butchers are noticing the trend towards vegetarian and vegan diets, especially in the catering sector or for ready meals, reported the president of the German Butchers Association, Herbert Dohrmann. However, in the vast majority of cases, customers at the store counter continued to demand meat products that the craft produced with high quality, regionally and sustainably.

Currently, companies are having problems with the sharp increase in the prices of energy, raw materials and materials. Along with higher labor costs, this could lead to higher prices.

Compared to the previous IFFA in 2019, the current trade show has a good 150 exhibitors or 15 percent less with the same area. Suppliers from Russia and Belarus are missing, as well as from China, which is characterized by the blockade, explained the head of the trade fair Wolfgang Marzin. But all sizes of industry are represented. According to him, the fair is supporting five Ukrainian exhibitors to facilitate their access to the market.

Less meat is worth a lot