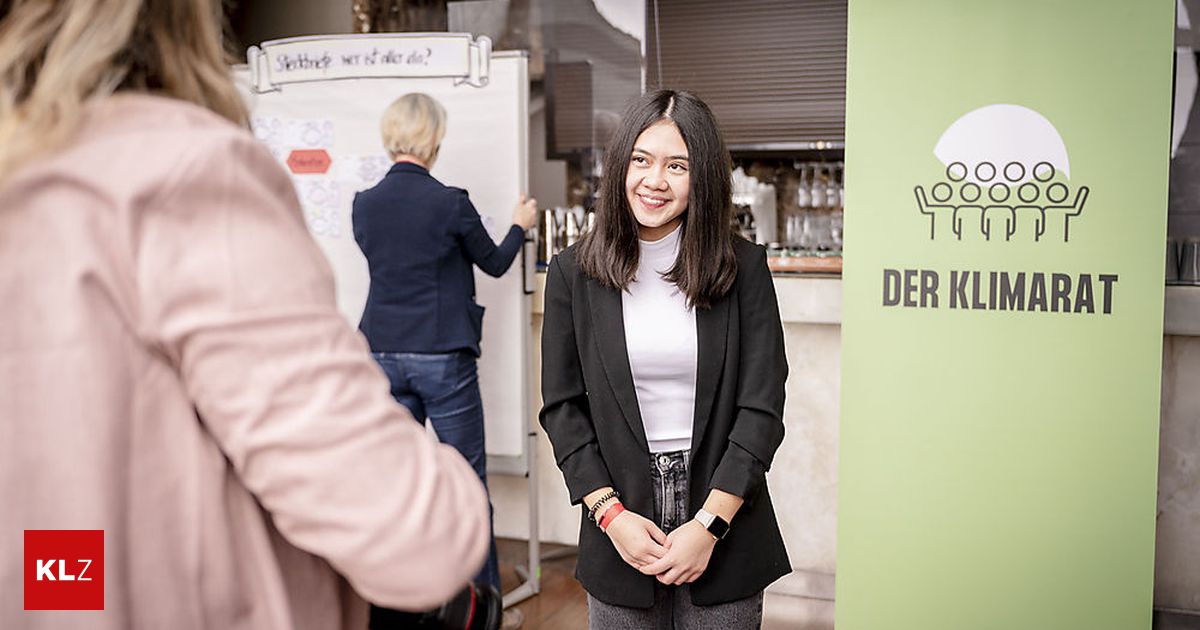 At the fifth and penultimate meeting of the climate council this weekend, the scientific advisory council verified the adequacy of the above proposals to make Austria climate neutral by 2040. Conclusion: For some fields of action, the proposals made by the 100 citizens are not yet sufficient from a scientific point of view. Now things are getting tougher and the climate council’s recommendations to politicians should be available at the last meeting in mid-June.

In addition to the scientists’ comments, the Climate Council, which is supposed to develop environmental policy recommendations for politicians as a kind of “mini-Austria”, also had to incorporate the results of online participation at the national level. . 6,000 people took the opportunity to give their opinion on the ideas that the Climate Council had developed so far and made another 5,000 suggestions of their own.

According to the broadcast, the climate council’s proposal to significantly reduce the production and consumption of animal products (especially meat) while promoting vegetarian and vegan nutrition was particularly controversial. On the other hand, the idea of ​​putting non-compliant fruits and vegetables on the market for equal value instead of destroying them is widely accepted.

The proposal that Austria should work for an EU-wide implementation of the kerosene tax or that regional planning powers should move from the mayors to the state level was also uncontroversial. Tempo 30 in the local area, as well as Tempo 100 on the Autobahn, were vehemently rejected by a small group. Stricter weather protection requirements in spatial planning laws and a mandatory survey of vacancies in houses and apartments won wide approval. On the other hand, the idea of ​​forcing homeowners to renovate houses in a climate-friendly way and replace old heating systems was particularly controversial.

There was broad support for the proposal for a “ban on the destruction of new goods in the case of online returns” and the use of already sealed areas as parking lots in shopping centers in addition to generating renewable energy. On the other hand, there was disagreement among the respondents as to whether Austria should become a “world role model in climate protection” and whether climate protection should also be implemented without timely social compensation measures. This was particularly true when the statement was made: “From a climate point of view, it is not enough to switch to electric cars. I am willing to use public transport more in the future, cycling and walking.”

Feedback was incorporated in small groups, and the presentation of the adjusted recommendations sparked some emotional discussions, according to the broadcast. At the sixth and final meeting of the Climate Council on June 11 and 12 in Salzburg, the 100 citizens will decide on their recommendations to politicians. The report that is then produced will be presented to the public in early July 2022.