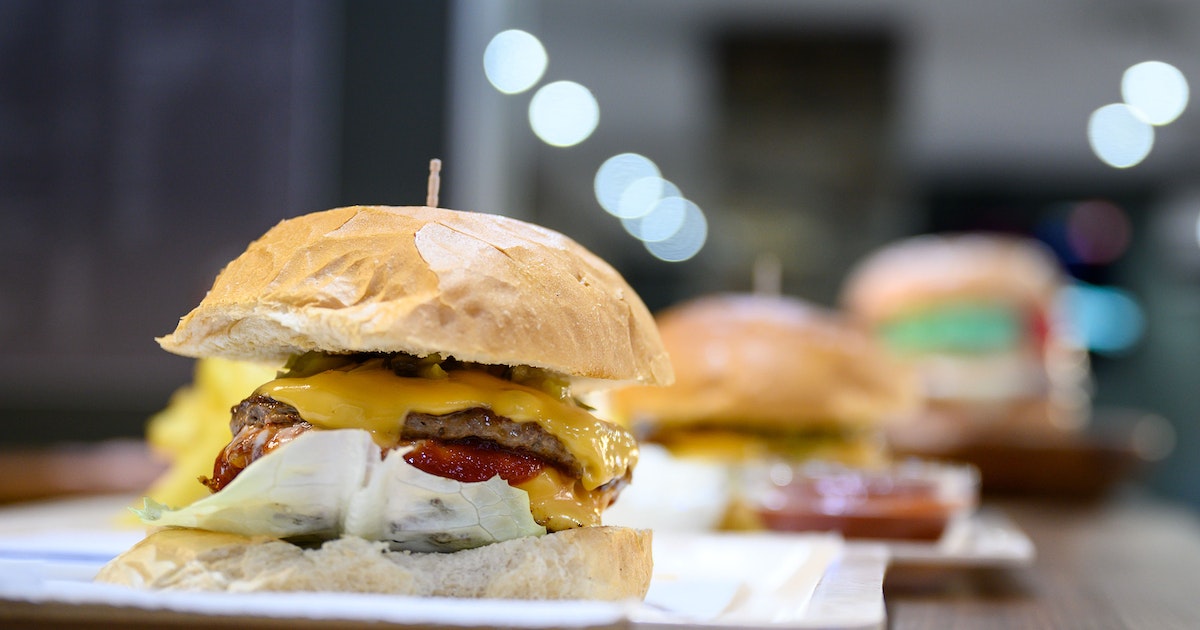 The German Hotel and Restaurant Association (Dehoga) opposes the introduction of caloric information in restaurant menus based on the British model. In England, the government wants to use the measure, which applies to bars and larger chains, to promote the fight against obesity. “Dehoga is clearly against the mandatory indication of calories on local restaurant menus,” said Dehoga’s general manager Ingrid Hartges of the German Press Agency.

The association points out health aspects, as well as possible additional work in the industry. “The indication of calories for each menu item is not practical, there is no relevant demand,” explained Hartges. Furthermore, the indication of energy values ​​is not an adequate means to combat obesity in society: simply counting calories is not a substitute for a healthy and balanced diet and exercise.

“Imagine the bureaucratic effort for companies with offerings that sometimes change daily, who would have to calculate the calories of the individual ingredients in the respective amount for each dish,” Hartges explained. “Even today, our businesses have to comply with numerous regulations when designing their menus, such as the obligation to label allergens or the declaration of additives. The menu must remain legible,” he demanded.

Which dish has how many calories?

In England, in April, a requirement came into force that chains, restaurants and cafes with at least 250 employees must indicate on their cards which dish has how many calories. Some restaurants complain after media reports about costs and effort. Critics also fear that restaurant calorie lists could have undesirable side effects, for example, for people with eating disorders.

According to its own statements, the German Ministry of Food has not yet finally evaluated these concepts. “The Federal Ministry for Food and Agriculture (BMEL) is currently examining whether mandatory calorie declaration in out-of-home catering is possible and sensible,” a spokeswoman explained in response to a dpa request in Berlin. For this, the legal feasibility and the practical aspects for consumers and companies would have to be examined. “Therefore, an assessment cannot be made at this time.”

“In principle, more information is appreciated with a view to greater transparency and consumer protection,” explained the spokeswoman. “However, it still remains to be evaluated whether companies in the catering sector outside the home would be able to standardize their diet so that the declared calories are always correct in each specific case. Because labeling should not mislead the consumer.”