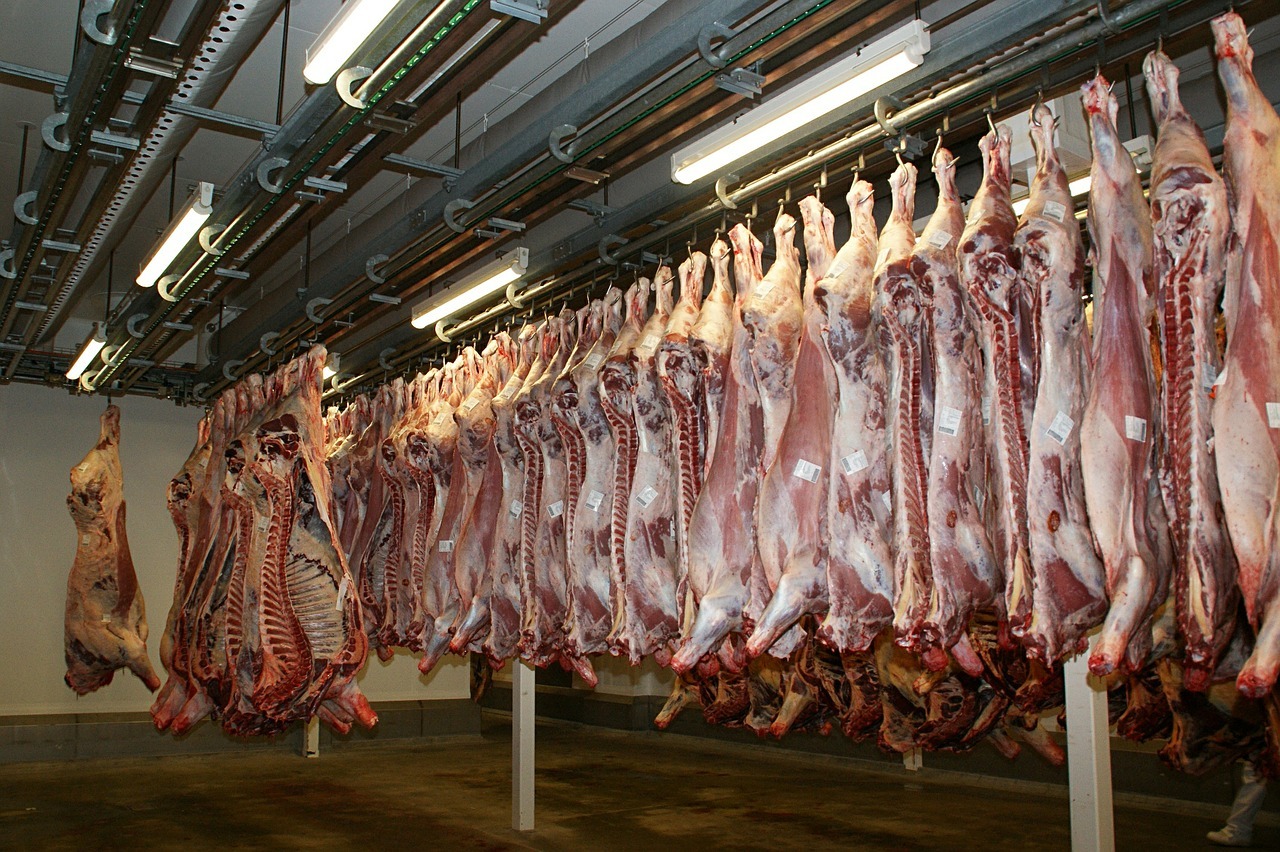 13,000 tons of carcasses from dead farm animals were spread on the fields without permission, as fertilizer. The main supplier was the meat producer Tönnies, who, however, sees himself as a “victim of a criminal act”.

Apparently, around 13,000 tons of slaughter remains were disposed of uncontrollably on farmland in Bavaria. Daily news reports. Consequently, the remains of slaughtered farm animals ended up in a biogas plant, where the fermentation residues were then distributed to the fields as fertilizer.

Specifically, according to the report Blood, gastrointestinal contents and other slaughterhouse waste. From 2017 to 2020 they are said to have been processed at a biogas plant in Paulushofen, although the plant is said to have had no approval for this. The Tagesschau has internal documents on the matter.

Particularly explosive: Most of the deliveries came from the meat producer Tönnies. According to Tagesschau, there it is explained that for a long time it was not known that the plant did not have the corresponding permit. Martin Bocklage, legal advisor to Tönnies, sees Germany’s largest meat manufacturer as “Victim” of a “criminal act, fraud, forgery of documents or accumulation of several crimes”. According to Tönnies, they relied on external consultants for the biogas plants.

One of those consultants disagrees with the meat producer’s account, according to the report. He has his lawyer point out that Tönnies himself should have clarified with the biogas plant operators “what and in what quantities can actually be accepted”.

The allegedly illegal procedure is not harmless to humans: “According to the evaluation of the Federal Institute for Risk Assessment, the so-called animal by-products from slaughterhouses pathogens and bacteria resistant to antibiotics Contains. These can be transferred to crops and food when digestate from slaughterhouse waste is applied as fertilizer,” the report says.

The biogas plant in Paulushofen, Bavaria, has not yet commented on the accusations. You only have permission to use, among other things, the leftovers from the restoration and the liquid manure from the farm.

In principle, biogas plants can accept certain animal remains in order to produce gas from them. However, high temperatures must be generated so that the fermentation residues do not pose a health risk. This is regulated by an EU regulation.

The district veterinary offices are responsible for controlling the disposal of slaughterhouse waste. However, in the current case, according to the Tagesschau investigation, the control system turned out to be incomplete because the responsible authorities apparently did not communicate with each other in accordance with the regulations.

utopia says: Meat companies like Tönnies repeatedly end up with negative headlines in the media. Most of the time, the main focus is on the catastrophic conditions in stockyards and slaughterhouses, and sometimes on animal cruelty. More recently, the numerous corona infections in slaughterhouses, including at Tönnies, have also brought social complaints to light. This begs the question of how honest those companies really are.

The Tönnies kill almost 20 million pigs every year. Only the slaughterhouse at the company headquarters in Rheda-Wiedenbrück has a license for the slaughter of up to 30,000 animals per day. The company does not operate feedlots, but says it works with more than 10,000 farms. “The pigs slaughtered at Tönnies come from mostly industrial agriculturewhere they are kept on grid floors and have nowhere to run,” says Jan Peifer, executive director of the German Office for Animal Welfare.

Also, to avoid factory farming, it is advisable to reduce meat consumption completely or at least partially. The article “Eat Less Meat: How To Do It” shows you how. Utopia has summarized more tips for you here.