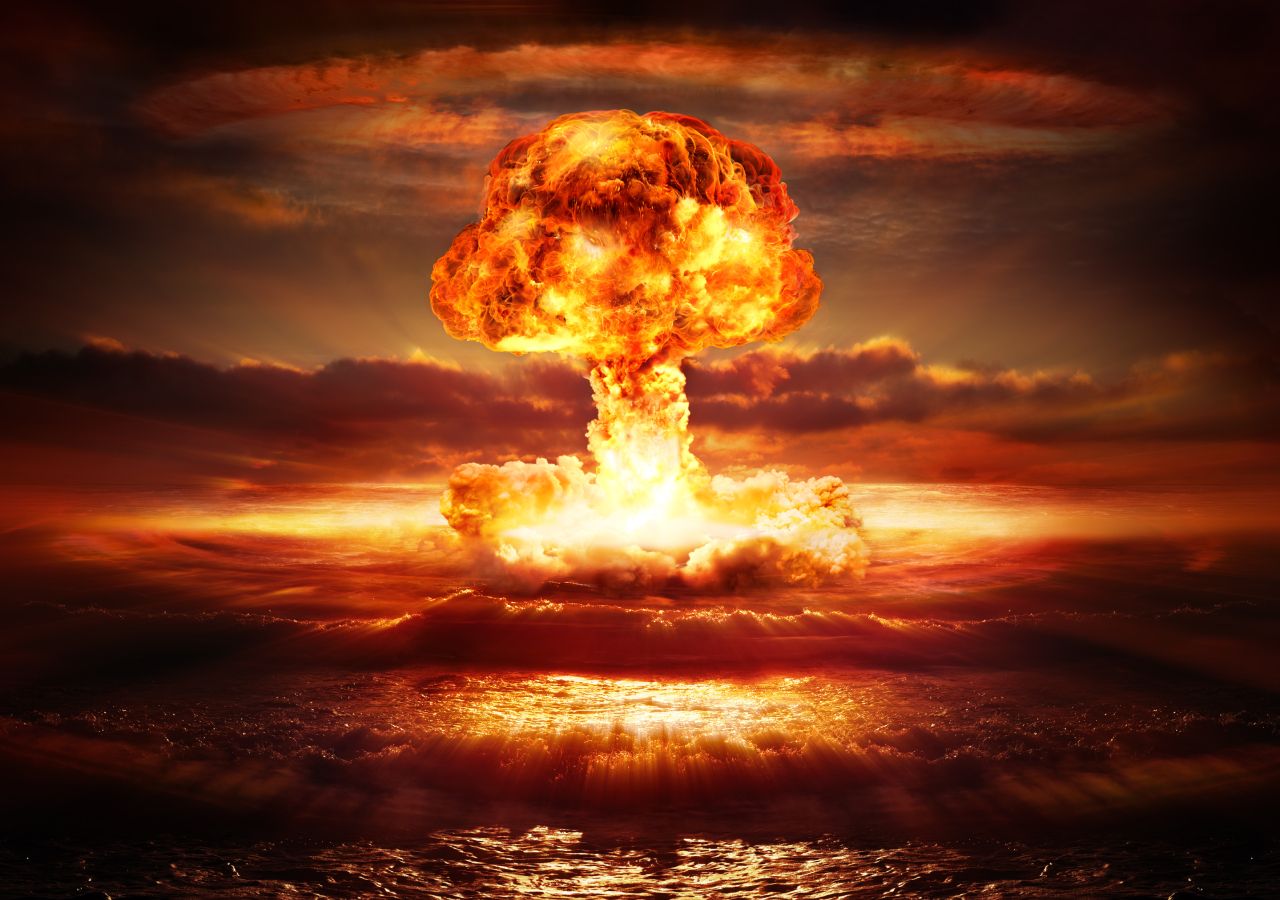 The ash would cover the sky with thick black clouds, And without the sun, much of the food that feeds the world would no longer be viable. Without grass, we could say goodbye to herbivores and other animals that we feed on.

Researchers Daniel Jefferson Winstead and Michael Gregory Jacobson from the Royal Swedish Academy of Sciences have published a study, in which they reflect on which foods can withstand a nuclear disaster and which can be grown. Mopane worm (Gonimbrasia belina) and yucca are on the menu.

The Gonimbrasia belina butterfly is a typical southern African night butterfly with large edible caterpillars, the mopani or mopane caterpillars, which are an important source of protein. They are on the list of possible foods in an apocalyptic future.

A global catastrophe that blinds the sun is more likely than one would like to believe. Models have shown the devastating impact of such events. could have on the world’s agricultural systems in the 15 years after the apocalypse.

The article proposes to develop new plants that provide shade, tolerant to drought and cold and take advantage of more food reserves if you want to feed the world population in such a scenario.

Wild food plants are an important buffer to the food security of indigenous peoples, impoverished villages and people in irregular growing season areas around the world.

A nuclear war could “explode” the global climate

With crops destroyed and pastures frozen, large herds of herbivores would quickly disappear, and with them the meat in our diet. However, despite the disaster, tropical forests offer an opportunity for limited food production. by the local population as the region would be slightly warmer than the rest of the planet despite thick ash clouds.

In particular, there is research showing that certain amounts of these foods may be available in these regions.such as B.: Konjac (a plant also known as devil’s tongue), cassava, wild oyster mushroom, safou (tropical fruit), wild spinach, vegetable amaranth, palm, wormwood, dilo, tamarind, baobab, acacia, yam, and beetle palm red, a parasite that mainly affects palm trees and would be an acceptable source of protein.

Food crops best suited to grow after a nuclear disaster

From an initial list of 247 wild food plants, the researchers selected 33 that are most suitable for cultivation in tropical rainforests. after a nuclear war. Agriculture would not be possible in other areas of the world that are already uninhabitable for humans.

How do “mushroom clouds” form? Hiroshima and Nagasaki know it! So while the earth would recover from the cataclysm, only a few of the many edible plants and insects could be used for short-term emergency crops.