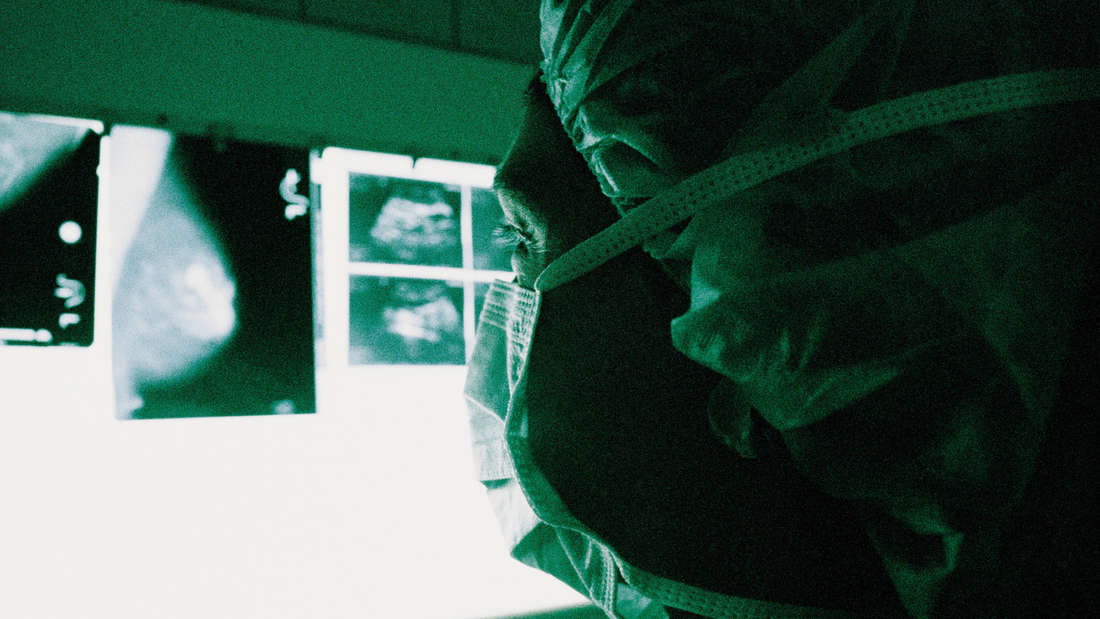 According to a study with more than 500,000 participants, certain foods have a major impact on cancer risk.

Frankfurt – According to science, nutrition plays a determining role in many types of cancer. In addition to tobacco and alcohol use, obesity, lack of exercise, and other factors, what the body consumes on a daily basis plays a role. The number of cancer diagnoses is increasing in Germany and worldwide. According to the German Cancer Research Center, experts predict more than 510,000 new cancer cases by 2022.

A current review using data from ten European countries has now determined which diets may reduce the risk of certain types of cancer. Spanish researchers evaluated the results of a total of 110 studies that used data from the European EPIC (European Prospective Investigation into Cancer and Nutrition) cohort study. Attention focused on a possible link between diet and the incidence or mortality of the four most common types of cancer: colorectal, breast, lung and prostate cancer.

Questionnaires were used to record the diet of more than 519,000 participants in the cohort during the last twelve months. Subjects’ weight, lifestyle, and medical history were also recorded. In addition to Germany, participants from France, Denmark, Italy, Greece, the Netherlands, Spain, Norway, Sweden and Great Britain also participated.

The Spanish researchers selected and re-evaluated a total of 110 “high quality” studies related to the analysis of data from this sample.

Colon cancer and diet: these foods increase the risk of cancer

A more Mediterranean diet and foods such as fish, fiber, fruits and vegetables, nuts/seeds, dietary calcium, milk, yogurt, blood vitamin D concentration reduce the risk of colon cancer, on the other hand, they can significantly reduce the risk.

Diet: These foods can increase the risk of breast cancer

Connection between diet and cancer? Some foods increase the risk of lung and prostate cancer

The researchers report that only eleven of the 110 selected studies dealt with lung cancer. Here, too, a rather nutrient-poor diet was found to increase risk. On the other hand, vegetables and fruits on the menu ensure that the risk of cancer is reduced.

“The results of the EPIC study may underestimate the role that diet may play in the development of prostate cancer. The cause of prostate cancer remains largely unknown, and evidence is accumulating that dietary factors play an important role.” in the disease”, explain the researchers. (only)