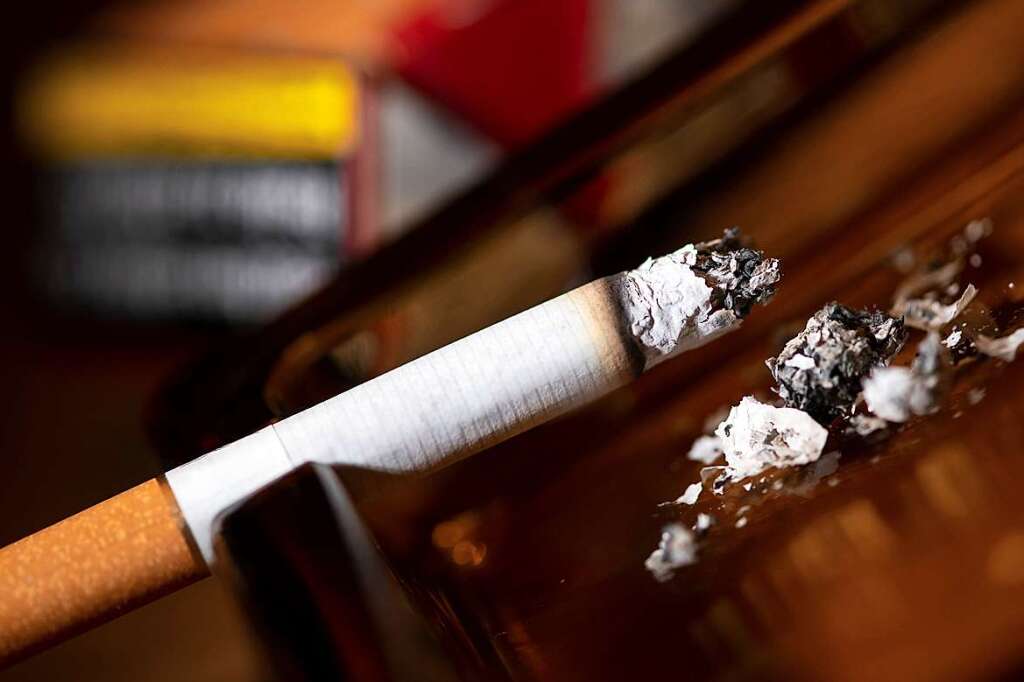 A cigarette costs about 32 cents. That sounds like little money, but over the years, smokers can save a lot of money by quitting. That’s just one argument to quit.

Who smoked a pack of about 20 cigarettes a day and now quits can save 2,330 euros in a year. This is shown by a calculation with the results calculator, which the Federal Government’s Drug and Addiction Commissioner makes available online. On average, one of the 7,282 cigarettes costs 32 cents. So smoking burns a lot of money, an argument for giving up cigarettes. And that’s not counting the fact that smoking is bad for your own health.

Reduces the risk of diseases

Because: Cigarette smoke contains many harmful substances that are quickly absorbed by the body through the lungs. According to the German Cancer Research Center, smoking damages almost all organs. This makes smoking one of the most important preventable risk factors for cancer, diabetes, cardiovascular disease, and respiratory disease. Quitting smoking also reduces the risk of these diseases.

After quitting smoking, the body regenerates itself. According to the Federal Center for Health Education (BZgA), lung function improves after about two weeks to three months. The circulation also stabilizes after a few weeks.

Now it’s kind of like that with addiction and habits: Quitting smoking is hard for a lot of people. According to German Cancer Aid, about one in four adults in Germany smokes. But there are free and independent aid offers that help smokers quit, another argument in favor of quitting.

Information on this can be found on the rauchfrei-info.de portal of the Federal Center for Health Education. In addition, health insurance companies promote some offers to quit smoking.

For example, a brief consultation in medical and psychosocial care can help you quit smoking, according to German Cancer Aid. However, individual and group behavioral therapy interventions or medication therapies may also be helpful.