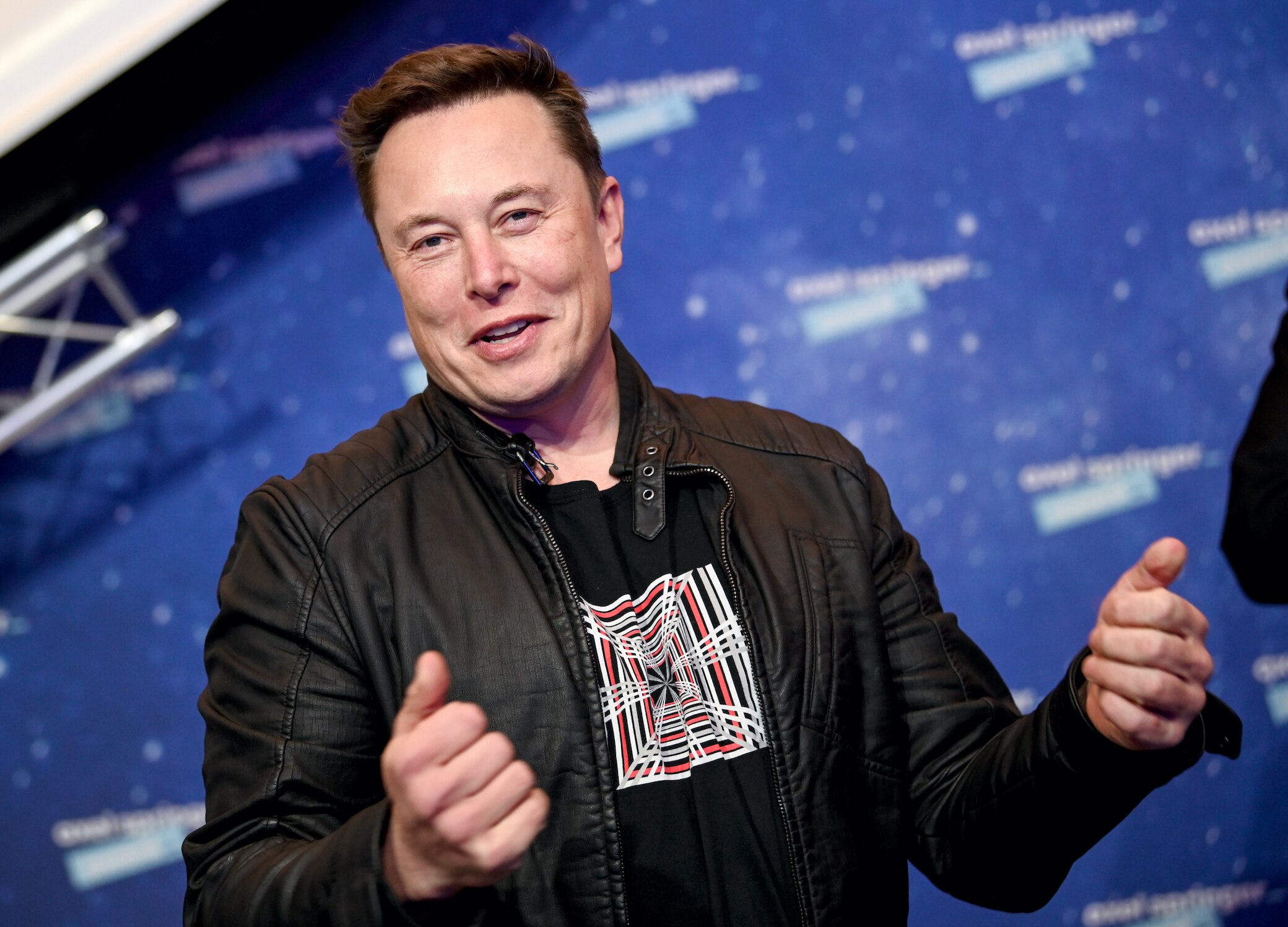 YouTuber and bodybuilder Zac Perna has tested quite a few workout routines on super fit people. He has now taken over tech billionaire Elon Musk’s daily routine, including nutrition and exercise.

Normally, Zac Perna competes with sports greats like swimming star Michael Phelps or ex-Navy SEALs by mimicking their extreme training sessions. This time, he lived like Tesla and Space X CEO Elon Musk for a day, sampling his workouts and diet along the way. The special feature: The billionaire designs his days according to an extreme form of the Pomodoro technique. YouTuber Perna now shows what this looks like in a video on his channel.

How is Elon Musk’s day?

For his video challenge, Zac Perna researched as much as he could about Elon Musk’s daily routine. Because information was limited, the YouTuber decided to combine what he was able to find out about the billionaire with his own habits. He designed all of this according to the Pomodoro technique, which Elon Musk reportedly uses to organize his busy daily life.

What is the Pomodoro Technique?

The Pomodoro Technique is a time management method designed to help you organize time and tasks efficiently. This involves working in intervals, usually 25 minutes, to focus on a task. During this time, there are no distractions like B. in the form of emails or social media. Apparently, Elon Musk uses an extreme form of this method and breaks his day into 5-minute slots.

Also interesting: How can you concentrate better? 6 tricks that help

In his video, Perna starts the day the way Elon Musk does: no breakfast. Apparently, the entrepreneur usually skips this for reasons of time. By the way, if he finds time, he prefers an omelette and a coffee.

Musk performs the Pomodoro technique in an extreme way. He not only breaks the typical 25-minute intervals into 5-minute slots, he even seems to use them when it comes to his meals. Apparently he eats his lunch within five minutes between meetings.

At this point, Perna improvises a bit as she couldn’t figure out exactly what Musk is putting on his plate. Therefore, based on his own preference, the bodybuilder chose rice and salmon. The challenge: eat everything in five minutes. The YouTuber manages, but emphasizes that eating so fast is not good for digestion. Better take your time. By the way, Zac Perna eats steak because Elon Musk likes barbecue.

After lunch, the program includes Elon Musk training. In this regard, the YouTuber has investigated that Elon Musk goes to the gym as often as he can. There he trains on the treadmill and with weights. But even when he trains, Musk uses the 5-minute tactic in his busy everyday life. That’s why Perna does her chest training this way. Perna does as many cable reps as possible and calls this the “Elon set.” It seems that the bodybuilder finds it more difficult than expected to maintain the five minutes without rest. She then she says, “I can’t feel my chest anymore.”

Also interesting: the crazy effect of three seconds of bicep curls per day on muscle strength

What else is known about Musk’s sleep, diet and training?

Zac Perna uses the “Elon Musk method” in his video more jokingly than seriously. However, he shows that it is better, for example, to train briefly than not at all. However, when it comes to nutrition, it’s questionable whether the billionaire can really devour all of his meals in five minutes. If so, it is definitely not recommended. After all, in the 2015 book Elon Musk: Tesla, SpaceX, and the Quest for a Fantastic Future, he revealed, “If there was a way I didn’t have to eat so I could work harder, I wouldn’t eat.”

A few years later, he revealed on The Joe Rogan Experience podcast that he now quite enjoys food. It is less important to him that the foods are as healthy as possible than that they taste good. At the same time, he still pays attention to the weight of it. Another rule he follows when it comes to nutrition: don’t eat or drink alcohol three hours before bed. “This improves sleep quality and overall health. And that’s important,” Musk said.

Since he likes delicious food and at the same time does not want to be overweight and stay healthy, the billionaire also works out. Although more out of duty than passion, as he revealed: “The truth is that he would prefer not to do any sports.” In fact, he works out sporadically with a personal trainer. Most of the time he does light weight training and uses the treadmill. Because he doesn’t like to run, watching an exciting TV show during his workout helps him stay on the treadmill.