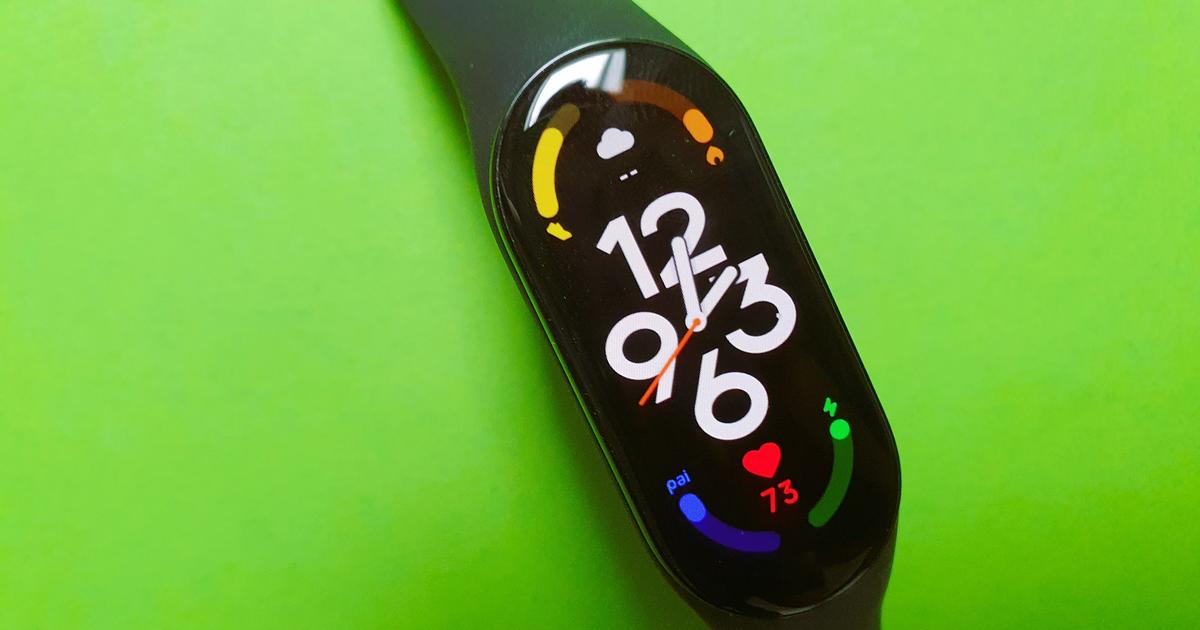 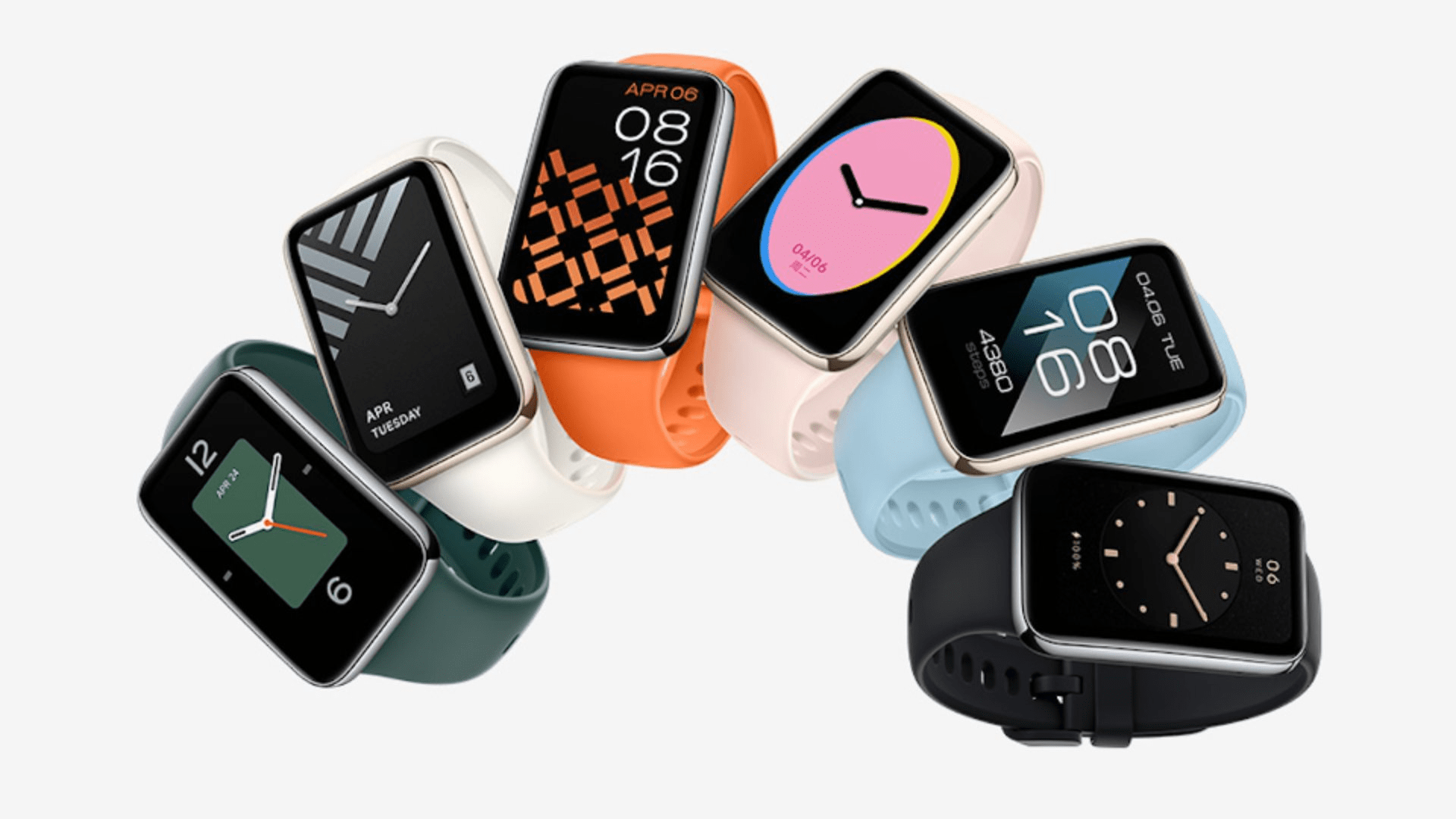 With the Mi Smart Band 7 Pro, the Chinese manufacturer Xiaomi has presented another version of its new fitness tracker that comes with a larger screen. The new model, which was unveiled for the first time in China today, is said to have a built-in GPS receiver, among other things. The Xiaomi Mi Band 7 … Read more 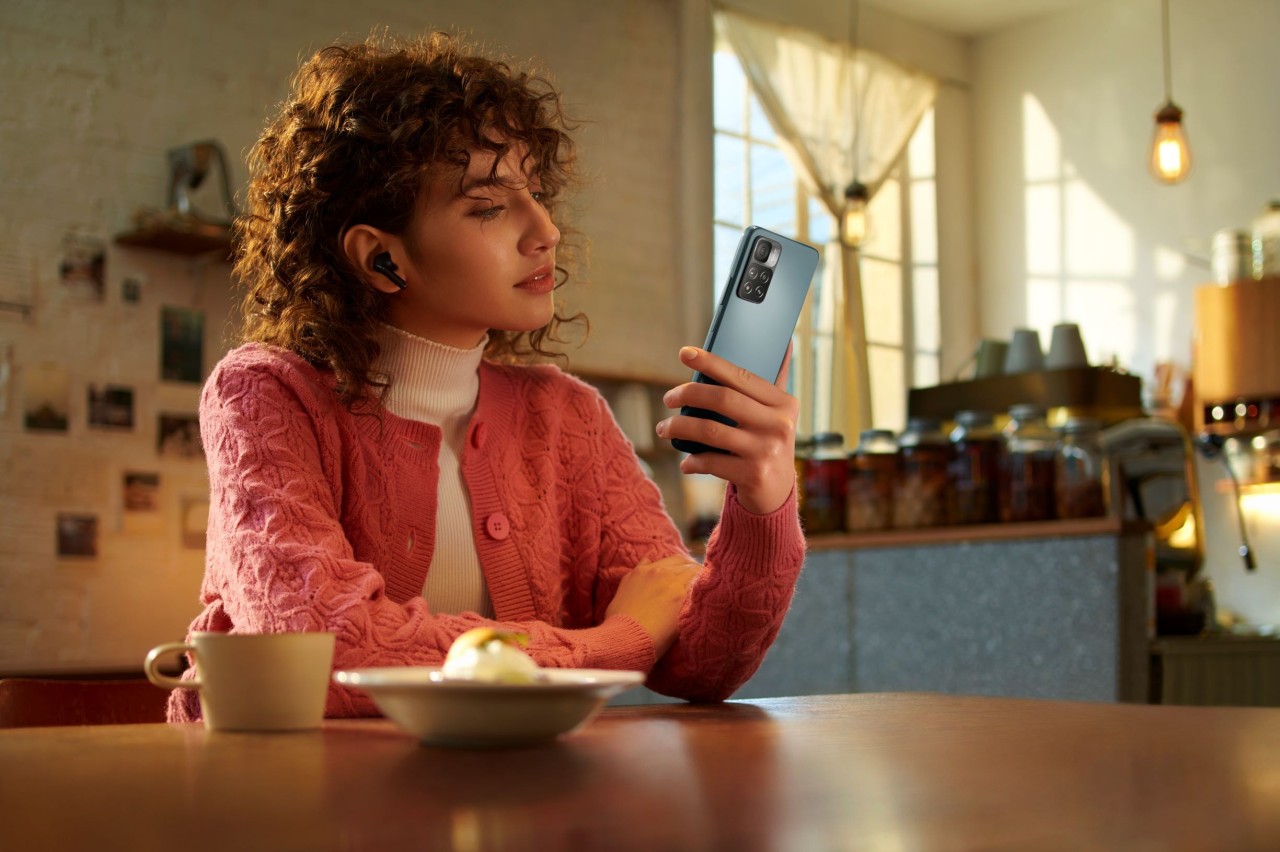 As is well known, the Redmi Note 11 Pro 5G did not go on the market here in Germany. Instead, we have launched a device with the same equipment as the Poco X4 Pro 5G with a slightly different design. However, Xiaomi has now unveiled another top model from the Redmi Note 11 series, which … Read more 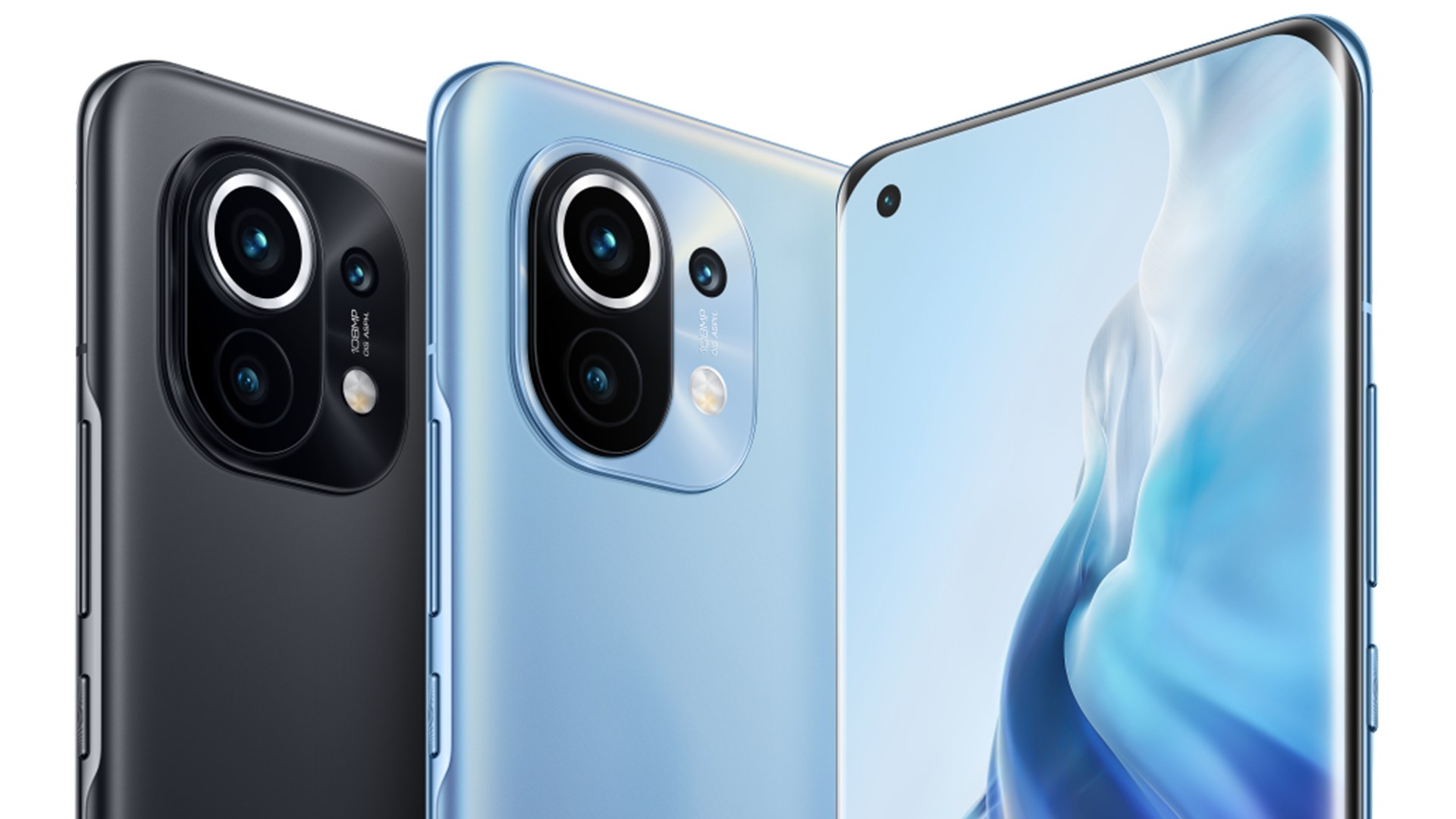 After Samsung had to take massive criticism recently because the company limits the performance of games and other applications, such as benchmarks, through a kind of whitelisting, its competitor Xiaomi is now in the spotlight due to similar procedures. As John Poole, the director and main developer of Primate Labs announced via Twitter, discovered in … Read more

The Samsung Galaxy A12 was the most popular smartphone last year with almost 52 million devices shipped worldwide. The Korean mobile phone manufacturer has thus ousted the previous winner, Apple. With its Galaxy A12, Samsung leads the list of the most delivered smartphones in the last year. This was determined by the independent market research … Read more

The Samsung Galaxy A12 was the most popular smartphone last year with almost 52 million devices shipped worldwide. The Korean mobile phone manufacturer has thus ousted the previous winner, Apple. With its Galaxy A12, Samsung leads the list of the most delivered smartphones in the last year. This was determined by the independent market research … Read more 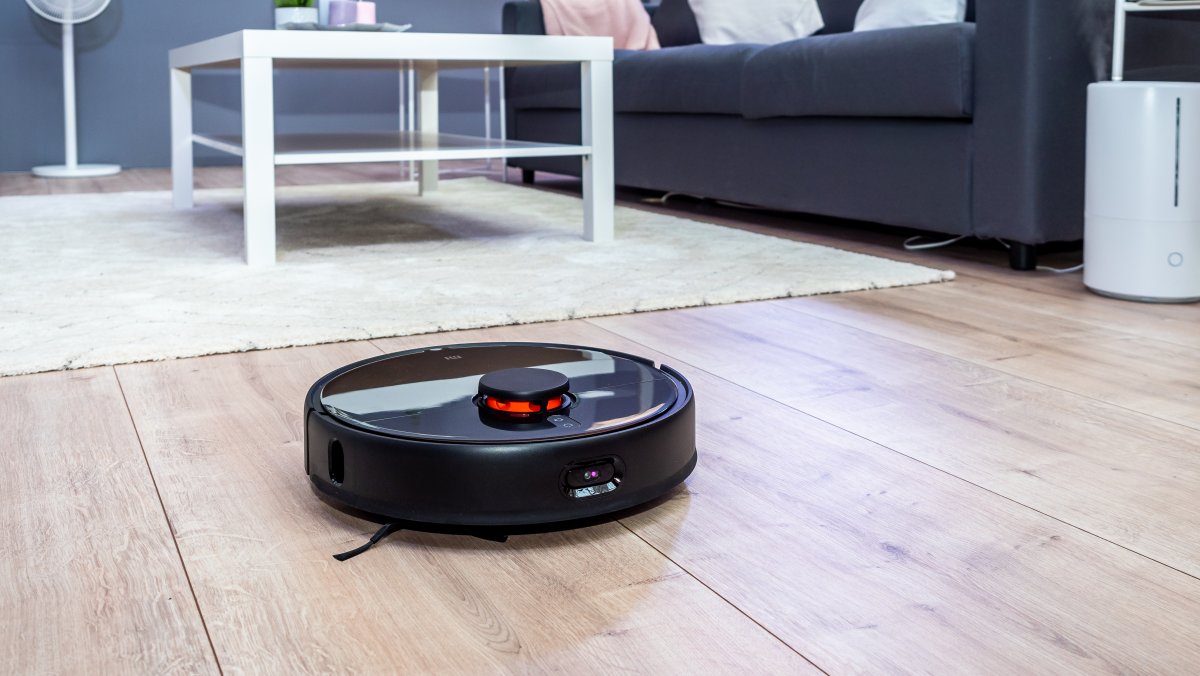 Until now, anyone who wanted to leave the floor cleaning to a Xiaomi robot vacuum in this country had to resort to an imported gray or similar models from contract manufacturers. Now, for the first time, the manufacturer is officially bringing the cleaning technology under its own brand to local retailers under the name “Mi … Read more