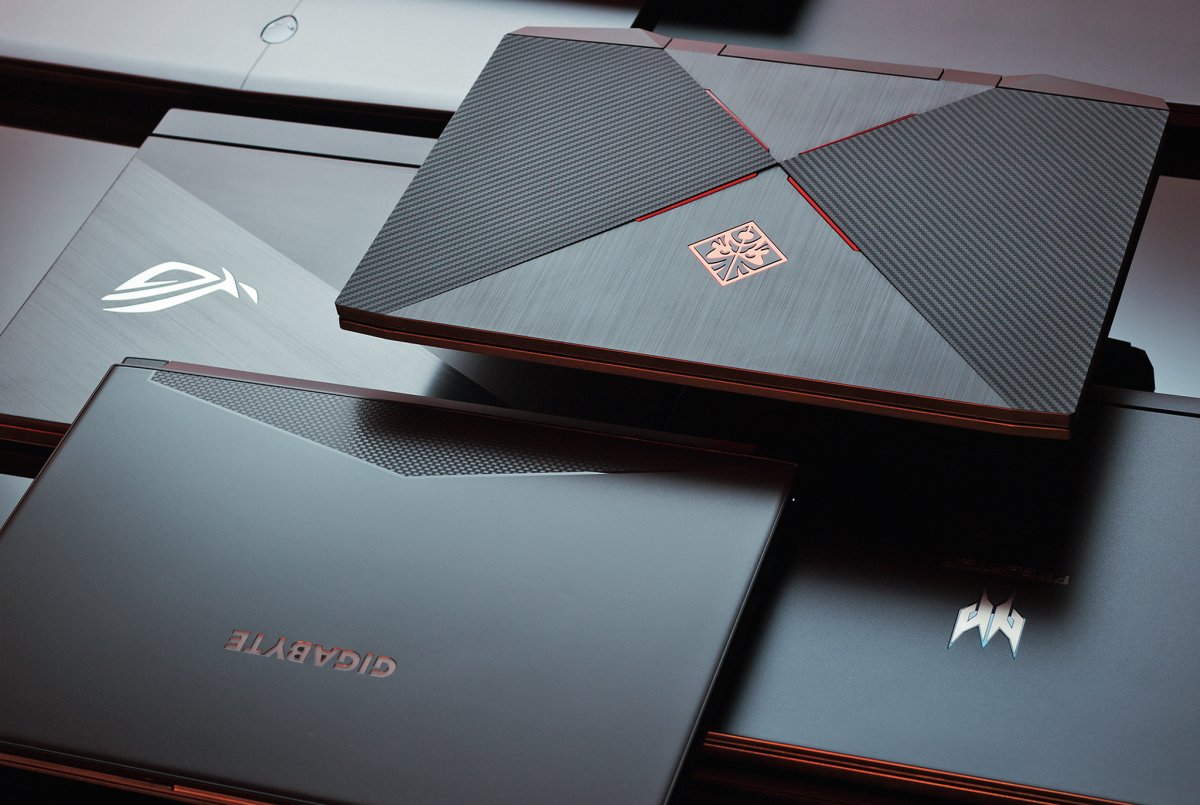 If you’re looking for laptops with the latest hardware, sometimes you have to be patient: Many processors that AMD and Intel announced at CES in early January 2022 have yet to hit the market three months later. Intel’s Arc graphics chips also represented a so-called paper release with no availability.

It looks bad in the class of compact laptops with processors that have a thermal design power (TDP) of less than 30 watts and make up the majority. Devices with Intel’s 28-watt Alder Lake-P (Core i-1200P) series are only occasionally available from manufacturers MSI and Samsung. Still no sign of industry heavyweights Acer, Asus, Dell, HP and Lenovo. Also missing is AMD’s counterpart, Ryzen 6000U, also known as Rembrandt-U, with an adjustable TDP from 15 to 28 watts.

Similarly, there are no notebooks with him. Intel’s newly defined U-series (Alder Lake-U, Core i-1200U), which is intended for particularly slim laptops thanks to TDP levels of 9 to 15 watts. Only two German dealers list a handful of these laptops from the manufacturer HP, which, however, will only be delivered in a few weeks. Even in the presentation, the manufacturers gave an indication of the priority: Alder Lake-H > Alder Lake-P > Alder Lake-U.

So far, only 45-watt Core i-12000H and AMD Ryzen 6000H laptops are available, which are primarily intended for gaming.

In the case of Arc graphics chips, Intel’s presentation took place on March 30, 2022. A single Samsung notebook with entry-level Arc 3 350M GPU is currently only available in South Korea; the market launch of Galaxy Book 2 Pro in other countries will follow soon. According to Intel, other manufacturers point to the coming weeksbut we do not expect a very good availability before the summer.

Apparently one of those other manufacturers looking to use Arc GPUs is Lenovo. The IdeaPad Gaming 3 with the 12-core Core i5-12450H processor and the Arc 3 370M (from €1,099) can be found in the price comparison, but does not yet have a delivery date. Even product images are missing.

Intel Support Channel on Twitter He recently commented, seemingly honestly, that Arc GPU laptops won’t be available until the end of Q2 2022. Since then, however, the support channel team has backed off.