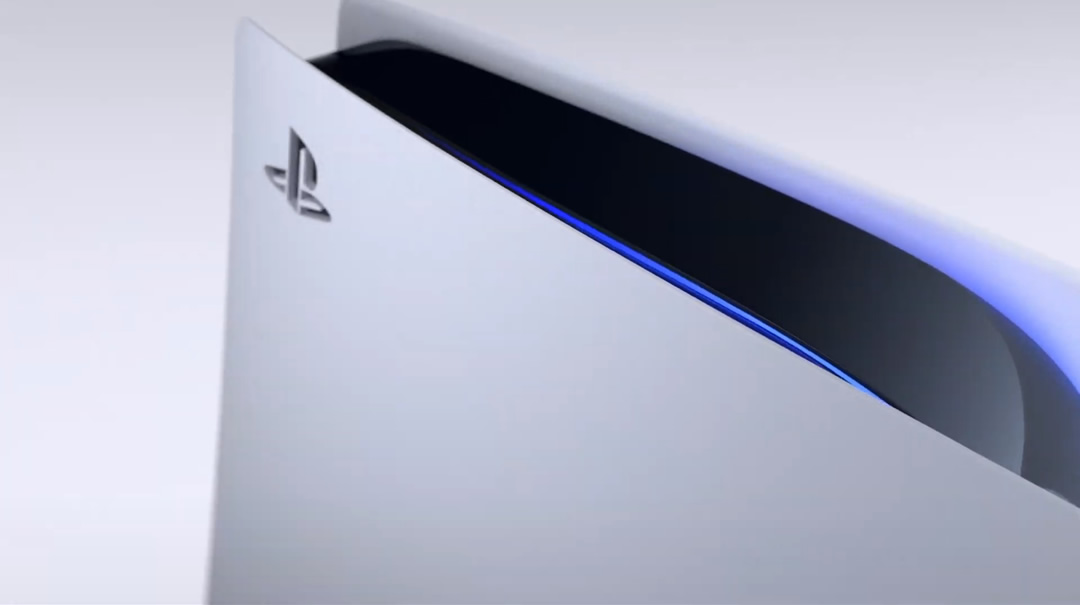 According to recent and as yet unconfirmed reports, developers at Sony Interactive Entertainment could be working on a PlayStation 3 emulator for PlayStation 5. At least that’s what Gamesbeat author Jeff Grubb wants to know.

After the rumors of the last few months, Sony Interactive Entertainment recently officially announced the new multilevel version of its internal PlayStation Plus subscription service.

The PlayStation or PlayStation 2, on the other hand, offers classic emulators and therefore the possibility of playing the classics through the cloud or downloading them first and then playing them. According to Gamesbeat author Jeff Grubb, considered an insider insider, developers at Sony Interactive Entertainment could already be working on a fix.

Emulator still a while away?

As sources familiar with the matter are said to have confirmed to Grubb, a PlayStation 3 emulator for PlayStation 5 is currently in the works. However, this could be a long time coming, as Grubb explained. “Because I’ve been talking about this all week, I’ve been searching, I’ve been asking… It looks like Sony is working on PS3 emulation on PS5. However, it can take some time,” says Grubb.

More news on the subject:

Gamesbeat’s writer elaborated: “I wish they’d come out and tell us that. Tell us you’re interested in this stuff because that’s what was missing from the PS Plus announcement…it seemed to me like they didn’t care. They just trashed it.” They gave it a new name and sold it.”

Above all, the fact that the PlayStation 3 era was treated rather carelessly in the course of the announcement of the new PlayStation Plus angered some of the community. After all, that’s when the foundation was laid for many of the strengths that characterize today’s PlayStation systems, including PlayStation Plus and the focus on exclusive first-party blockbusters.