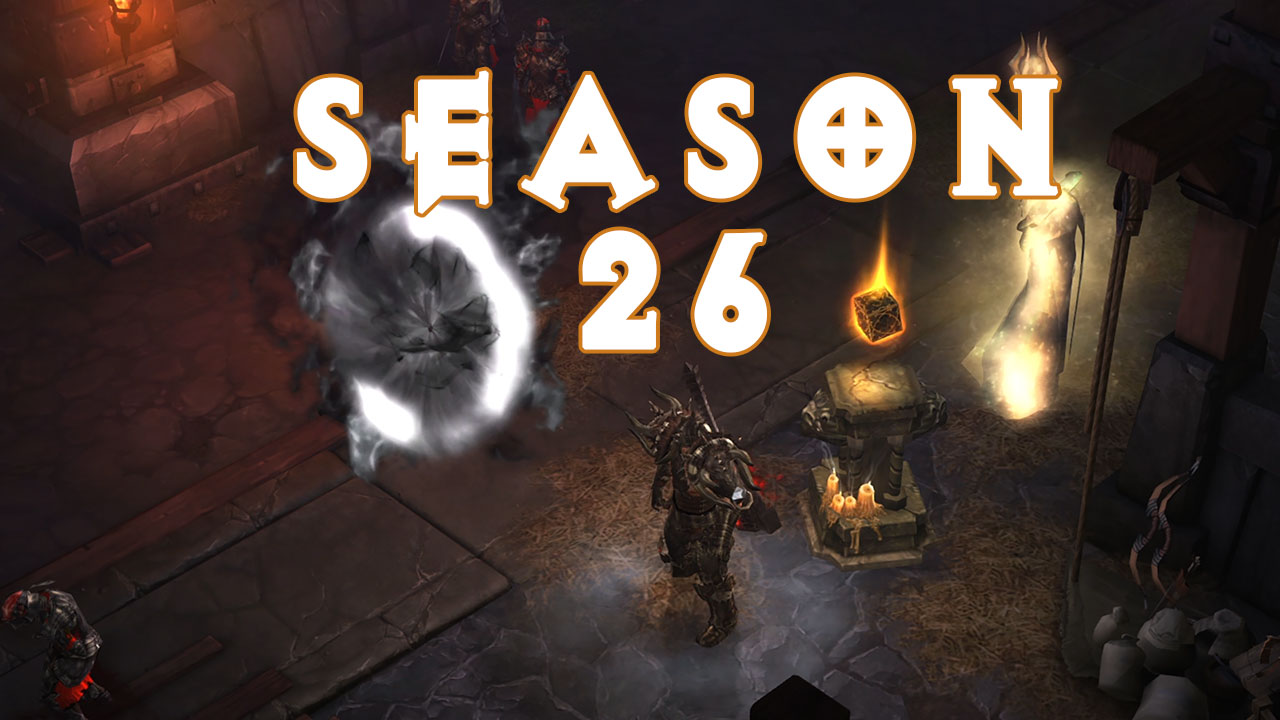 In Diablo 3, the start date for Season 26 is finally known. It starts in mid-April. We show you the patch notes for patch 2.7.3.

What’s new? Blizzard has now officially confirmed when Season 26 will start for you. There are also the final patch notes for patch 2.7.3, showing you all the changes in the new chapter.

The challenge is to survive as long as possible. The feature already existed in 2015, but it should be better now.

The old items are originally from season 14. These are:

For completing Season 26, you will receive the Keepsake of Rakkis portrait frame along with the companion Nibbler Demon.

Haedrig’s Gift: If you complete Chapters 2, 3, and 4 in the Season Journal, you will receive Haedrig’s Gifts in return, which contain class set parts. After completing Chapter 4, you will have a full set of classes if you open all the presents with the same character.

These sets are available in Haedrig’s Gift Season 26:

Achievements in Season 26: Each season has a select few achievements that you can complete. You need some of them to successfully complete the Season Journey. In S26 these are:

On the next page we show you the Patch Notes for Season 26 in German.