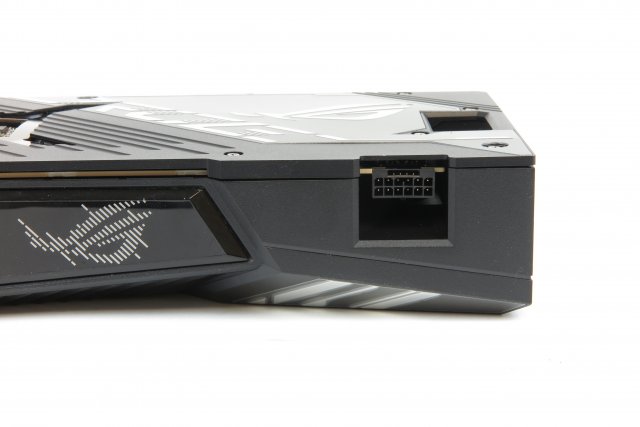 04/02/2022 at 12:30
from Valentin Sattler –
The Igor’s Lab website examined the Geforce RTX 3090 Ti’s new power connector and found interesting details in the specification and implementation. These refer in particular to the permissible overload.

With the newly introduced Geforce RTX 3090 Ti, there is not only a new flagship in the graphics card market, but also a new power connection. Unlike previous top Ampere models, the RTX 3090 Ti uses the new 12VHPWR connector, which uses twelve pins for power transmission and another four pins for communication. The new connection is not an individual effort: the standardized socket will be established more and more with the upcoming RTX 4000 and RX 7000 graphics cards.

Unlike previous 8-pin connections, the 12VHPWR connection is suitable for outputs up to 600 watts. However, there are other changes in detail. The Igor’s Lab website analyzed the new specification package and the concrete implementation on an MSI Geforce RTX 3090 Ti and found some interesting details.

Based on this, the Igor-tested RTX 3090 Ti’s sense pins are wired in such a way that the connection actually works in 450W mode. In contrast to Nvidia’s specified TDP, the model uses around 50W more through of the connection in some places, which would actually indicate a violation of the specification. However, a diagram taken from the new specification shows that a clear overload is briefly possible with the 12VHPWR connection. Consequently, up to 100 us, three times the amount of power can be transmitted, and at 10 ms still twice the specified power.

Based on measurements, the RTX 3090 Ti meets the specs after all, and compared to the RTX 3090’s power handling, the behavior of the new model also appears to be a bit more consistent. It registers its target value faster during operation and can maintain it, while the RTX 3090 continues to increase its clock during operation until the GPU briefly downclocks again. The higher power consumption of the RTX 3090 Ti should also play a role here, and not just the adjusted spec.

Regarding future graphics cards, the new power plug and the high allowable overload allow plenty of room for short-term load spikes. To ensure that the power supplies can cope with this, there are also innovations here with the ATX 3.0 standard being introduced at the same time. In line with this, power supplies must now also be able to cope with a high overload for a short time and, in extreme cases, be able to absorb load spikes of up to 100us for ten percent of the load time. operation with twice the specification. Energy. Here, too, the consumption limits are becoming more flexible, which in turn should have an impact on future CPU and GPU developments.