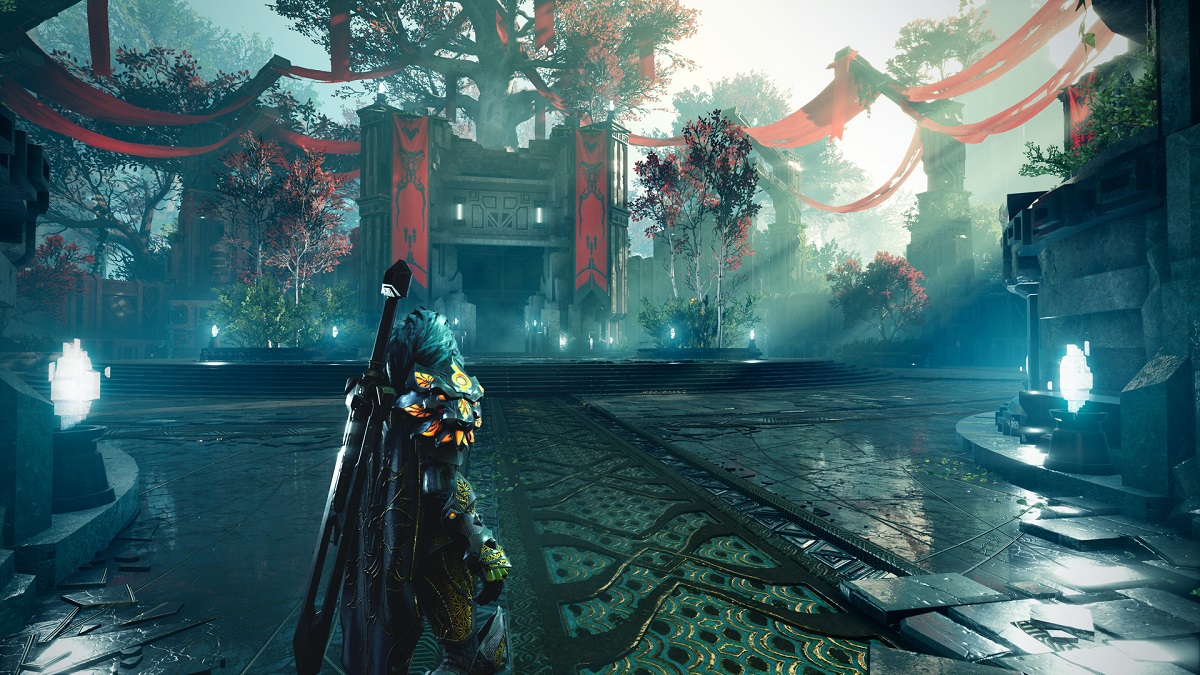 If you have missed the Godfall game so far but want to play it, maybe now is the right time because the Ultimate Edition of the title was recently released for Xbox One and Xbox Series S|X as well as PlayStation. 4/5 and for PC released.

The Ultimate Edition includes the base game, the Primal, Lightbringer and Exalted updates, the Fire & Darkness expansion and the previously exclusive Ascended Edition and pre-order benefits.

Below is an overview of the Ultimate Edition:

You can watch the launch trailer here:

Do you like the game? Let us know in the comments.

You can find more news, information and videos about Godfall here.

That’s what we think:
Godfall has its quirks, but the game is definitely entertaining.