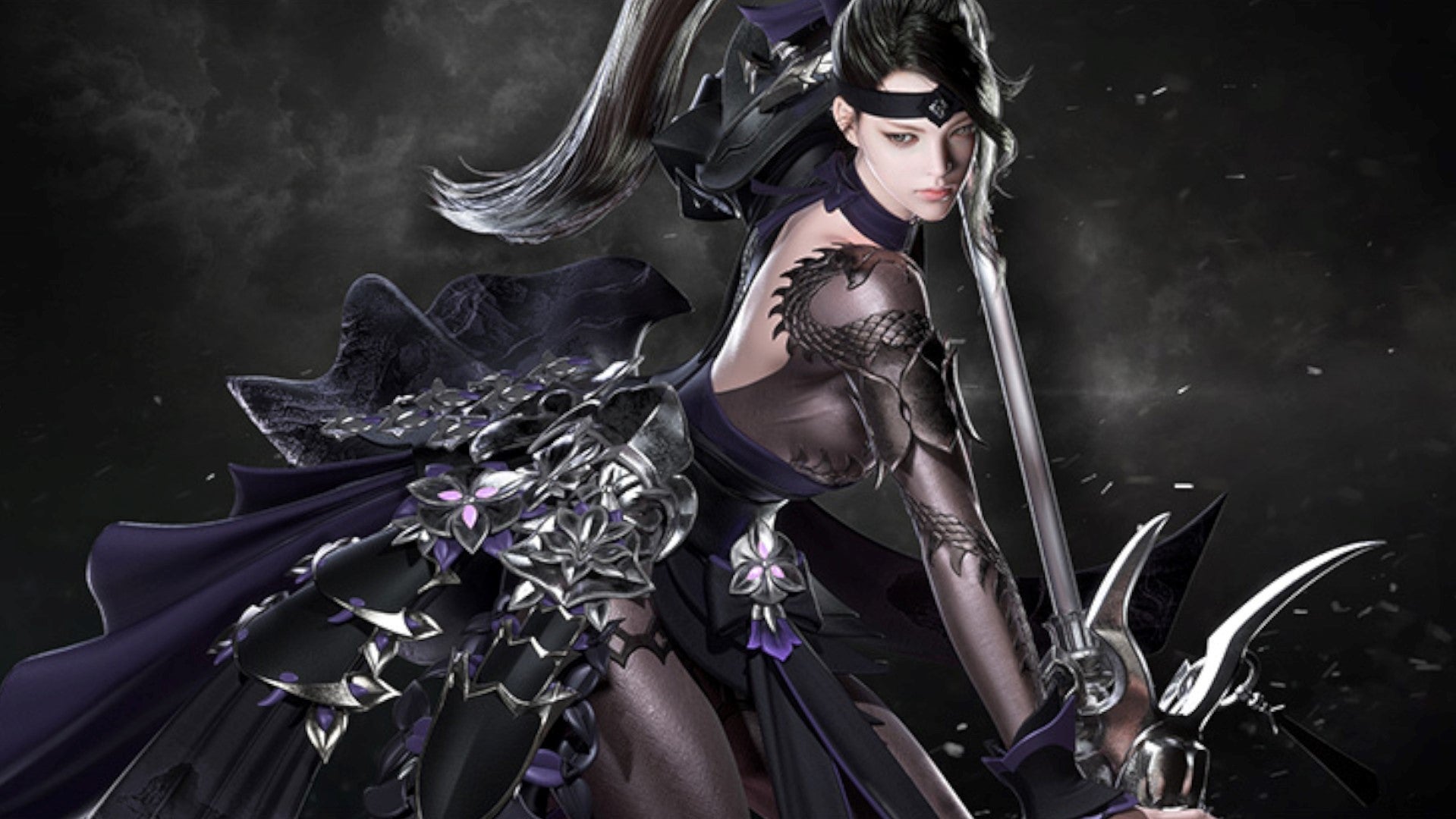 Lost Ark is finally getting new classes. Amazon Games has introduced two playable classes, a new continent, and more content in its April and May roadmap.

More fighters and warriors on the way

In April you will meet Lancer, a martial artist known as Lance Master in the Korean version of the game. He combines spear and glaive attacks and can switch between two stances, Focus and Storm. The short spear summons a “furious barrage” in charge mode, while the glaive allows “fancy deathblows” in the focus position.

So now the martial artists already have five advanced classes. Where are my wizards? May also brings a combative class: the Destroyer. The fourth playable warrior in Lost Ark, he smashes, slows, and knocks back his enemies with a hammer.

With Southern Vern, players will get one in April that will include all sorts of new characters and quests, but only for characters with an item level of 1340 or higher. South Vern was once peaceful, but learning of the dangers in North Vern, South Vern secluded himself and founded a new order of knights. You need to find out what exactly is going on there.

You still have some time until new end game content.

Minor updates in April and May include comfort improvements, new login rewards, in-game events, skins and shop updates, and a Feiton Power Pass that grants you level 960 gear.

In addition, there are also the Trial Guardian Raids, where you can challenge a total of three guardians with their own item level, which rotate on a weekly basis. How are Test Guardian Raids different from regular Guardian Raids? The new challenge uses harmony scaling, where your character’s item level is scaled to match the opponent. You can only collect the reward for these test raids once a week.

Before Smilegate and Amazon Games build Legion raids, which represent the best end-game experience, the developers and publishers want to “give players more time to get to the end of the game.” Importantly, players can progress at their own pace.

Because of this, Guardian raid Deskaluda and Legion raid Valtan won’t be released until May, according to the official Lost Ark blog post.