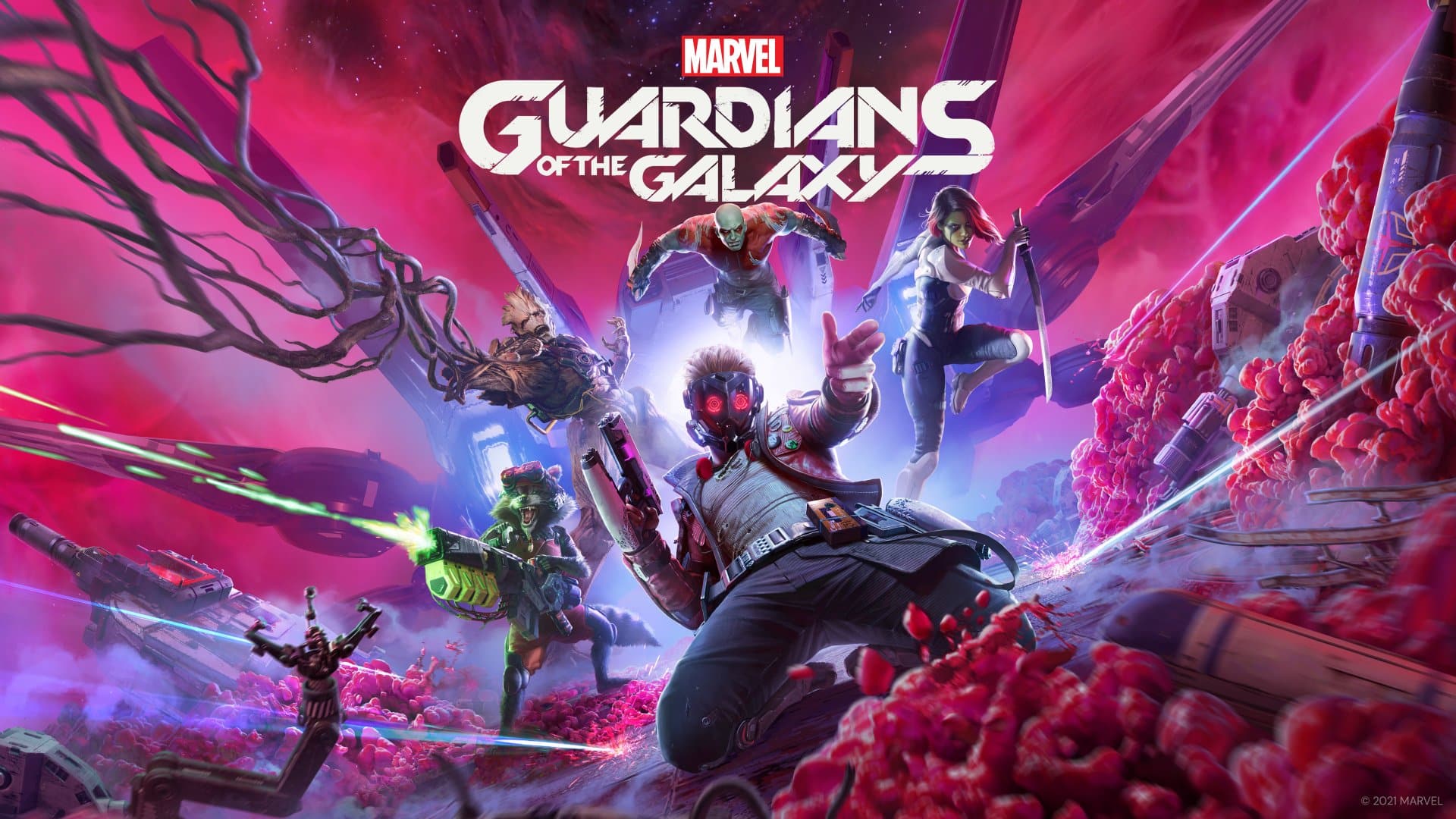 Starting today, alien techno fans can listen to the electronic music available on Knowhere at Marvel Guardians of the Galaxy loudspeaker explosions. Marvel’s Guardians of the Galaxy: Welcome to Knowhere EP (Original Video Game Soundtrack) comprises four EDM tracks with breaks, beats, otherworldly vocals and a bass that shakes every dance floor in every galaxy. Additionally, by popular demand, the EP includes the music from “Huddle,” the escalating power rock anthem, as well as the spaghetti western-influenced music in the karaoke showdown with the infamous smuggler Lipless.

the Welcome to Knowhere EP can be heard here: https://hollywoodrecs.co/WelcomeToKnowhere

Fan-favorite Knowhere is the thriving mining port in the head of an extinct celestial being, filled with shops with all sorts of things to do to while away the time. The Guardians visit Knowhere throughout their adventure, giving players an unforgettable and offbeat experience as they explore this infamous destination. Music was a crucial part of bringing Knowhere to life, and each place visited has its own unique sound. Marvel’s Guardians of the Galaxy: Welcome to Knowhere EP (Original Video Game Soundtrack) brings this music together and features six out of this world and out of this world wonderful tracks inspired by alien techno, dark industry and synths with a new age sound.

All tracks were written, recorded and produced by BAFTA and IVOR NOVELLO nominated composer Richard Jacques. The bonus EP will be available on all known streaming platforms beginning April 8, 2022.

Jacques says, “I’m thrilled that fans can now listen to these tracks and experience the full range of music we created for Marvel Guardians of the Galaxy have created. I myself grew up with dance and rock sounds, as well as classical music and synths, to name just a few. This game celebrates musical diversity and I have been fortunate enough to be able to freely compose a soundtrack with Eidos-Montréal that incorporates inspirations, influences and idiosyncrasies found in everyday modern music.”