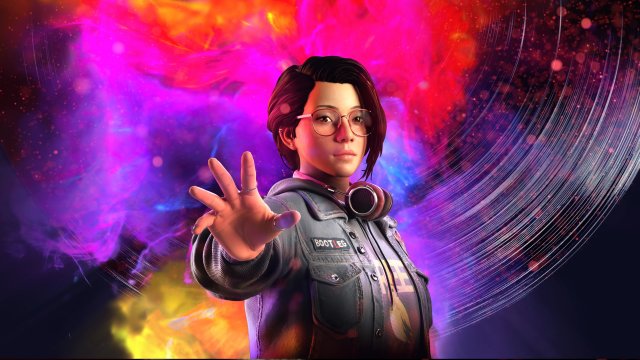 04/05/2022 at 18:01
from Karsten Schölz –
Update: Team Xbox has now confirmed the leak and revealed the dates of the games that will enrich Xbox Game Pass in the coming days. Original: A screenshot of the new releases for Xbox Game Pass in April was apparently accidentally posted on a public Microsoft server. The leak shows some exciting games like The Dungeon Of Naheulbeuk: The Amulet Of Chaos or Life is Strange: True Colors.

Update April 5, 2022 – 17:58:
Meanwhile, Team Xbox has confirmed the leak and revealed the dates of the games that will enrich Xbox Game Pass in the coming days. We have added the dates to the original report.

Original message of April 5, 2022 – 4:30 p.m.:
New month, new games for Xbox Game Pass. The first two novelties are already here. Cricket 22 is out now for PC and consoles, and MLB The Show 22 is launching today, April 5, 2022, on Microsoft’s regular subscription offer. But what about the days and weeks ahead? That’s exactly what Team Xbox has yet to reveal.

Why are exclusive Sony games not available through Playstation Plus Premium from day 1 after subscription adjustment? The boss himself answers!

At GDC 2022, the focus was on Microsoft’s Xbox Game Pass. Already a subscription customer or not interested in the offer?

As VGC reports, a screenshot with the new releases for Xbox Game Pass in April was posted on a public Microsoft server by mistake. The image not only features the aforementioned Cricket 22 and MLB The Show 22, but also:

There are no specific dates for the new additions. We will update this message once Microsoft releases the official announcement. If you have already played the highlights of this list, you should give The Dungeon Of Naheulbeuk: The Amulet Of Chaos a try. The fun tactical RPG we quite liked it when we played it in 2020.