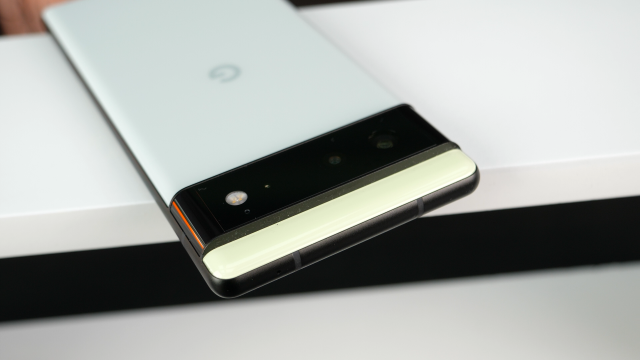 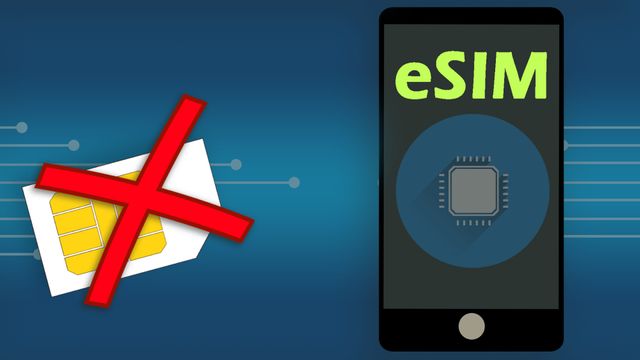 Google is apparently planning a new feature for Android 13. In the future, dual SIM features should be possible with a single eSIM chip. You can find out what this means for users here.

When Google hosts its annual developer conference next month, the company will reveal more about Android 13. There have already been a few leaks, including one that claims the new version will give Android users more control over their phones’ flashlights. . In another, it will be possible to drag a notification to the screen in split screen mode with a long press.

By scanning QR codes, smartphone users with an eSIM can switch carriers. The user scans the code, which allows their device to connect to their mobile operator. When changing cell phone provider, the user only has to request a new QR code from the new provider. Google will reportedly introduce in Android 13 the ability to have more than one active connection on an eSIM chip.

According to Esper’s Mishaal Rahman (via Android Police), Google is working on a way to give users dual SIM capabilities on Android 13 phones with a single eSIM chip.

One problem with eSIM is that only one subscriber line can be active at a time. So Google has been working on a way to offer active dual SIM support with a single eSIM chip. Google has developed a technology called MEP (Multiple Enabled Profile) that allows an eSIM element to actively connect to two carriers at the same time. Google received a patent for this technology in 2020 and reportedly plans to include it in the final version of Android 13 in the third quarter.

Since MEP supports active dual SIM support in a single eSIM element, manufacturers will reduce the material costs of building a phone while freeing up internal space that can be used for additional hardware or a larger battery. Using multiple eSIMs takes up some of this free space.

The new feature should also come to other operating systems.

Android 13 is not the only operating system that could support MEP. Google also mentions iOS, macOS, and Windows in its patent application. Google has reportedly tested MEP support on some of its Pixel devices, but may still choose to license the necessary intellectual property to allow the technology to be used with the aforementioned operating systems.

There are indications that Google plans to integrate this patent into Android 13, as suggested by the Android developer website. Android 13 DP2 included some MEP APIs, and with the release of Android 13 betas, we’ll see if MEP will appear in the next Android build.