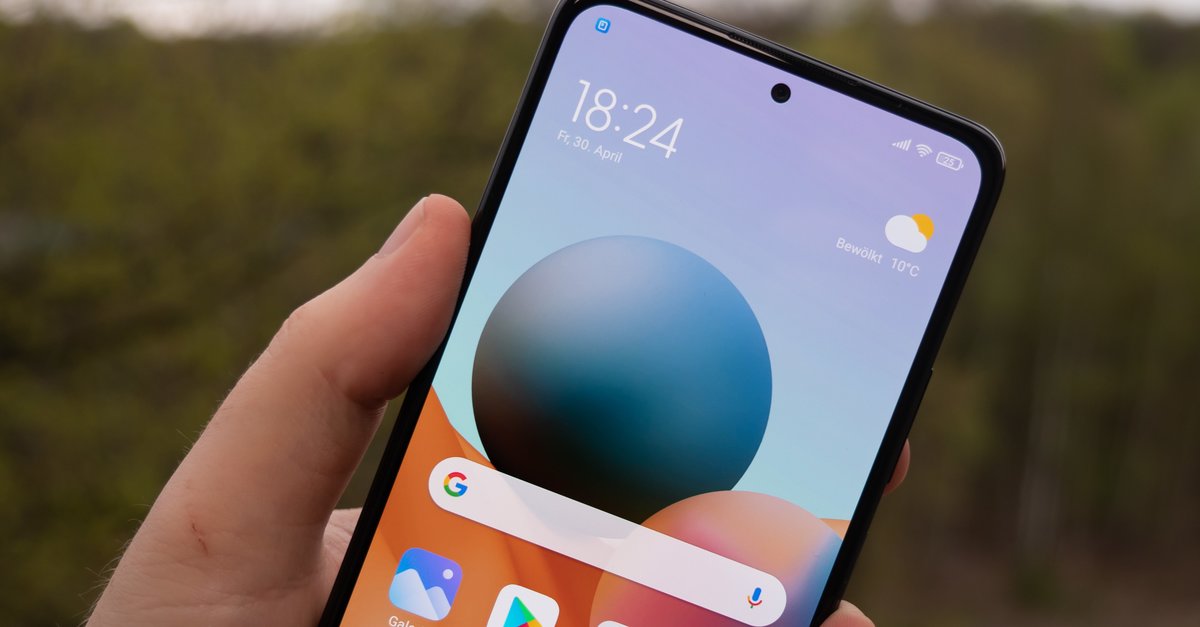 Xiaomi has just presented and launched new Redmi smartphones in Germany. But successors to these models are already on their way. The gap between the new generations is thus shortened enormously, so that when you buy it you get an almost obsolete mobile. But this also results in an advantage for us, the customers.

Xiaomi introduced the Redmi Note 11 series in Germany in recent weeks. First there were four new models, recently three more smartphones were added. Although the phones are new to us, they have been around in China for many months. The smartphones were unveiled there in October 2021. And now successors are said to be just around the corner in Xiaomi’s home country. The first Redmi Note 12 smartphones are expected to be unveiled in early April or May. (Source: GizmoChina).

Consequently, the rapid updating of smartphones is so desired. Instead of wanting to wait a year, the Redmi models are probably now updated every six months. If the time gap between China and Europe remains like this, China will already unveil the new generation while preserving the old generation. However, since we are still reporting on the new generation from China, many in Germany will get the impression that only outdated hardware from Xiaomi is on offer here.

The current top model of the Redmi Note 11 series:

Xiaomi smartphones are getting more and more confusing

If Xiaomi now wants to update mid-range smartphones even faster, it will know even less which smartphone to buy. But that doesn’t have to be a bad thing, because when new generations appear, old smartphones become cheaper. Ultimately, you could benefit from the new strategy if you simply buy an “old” model instead of the new generation, which isn’t old at all because it hasn’t even been on the market for six months. This is where the price spiral should start. In any case, we will keep an eye on the market.