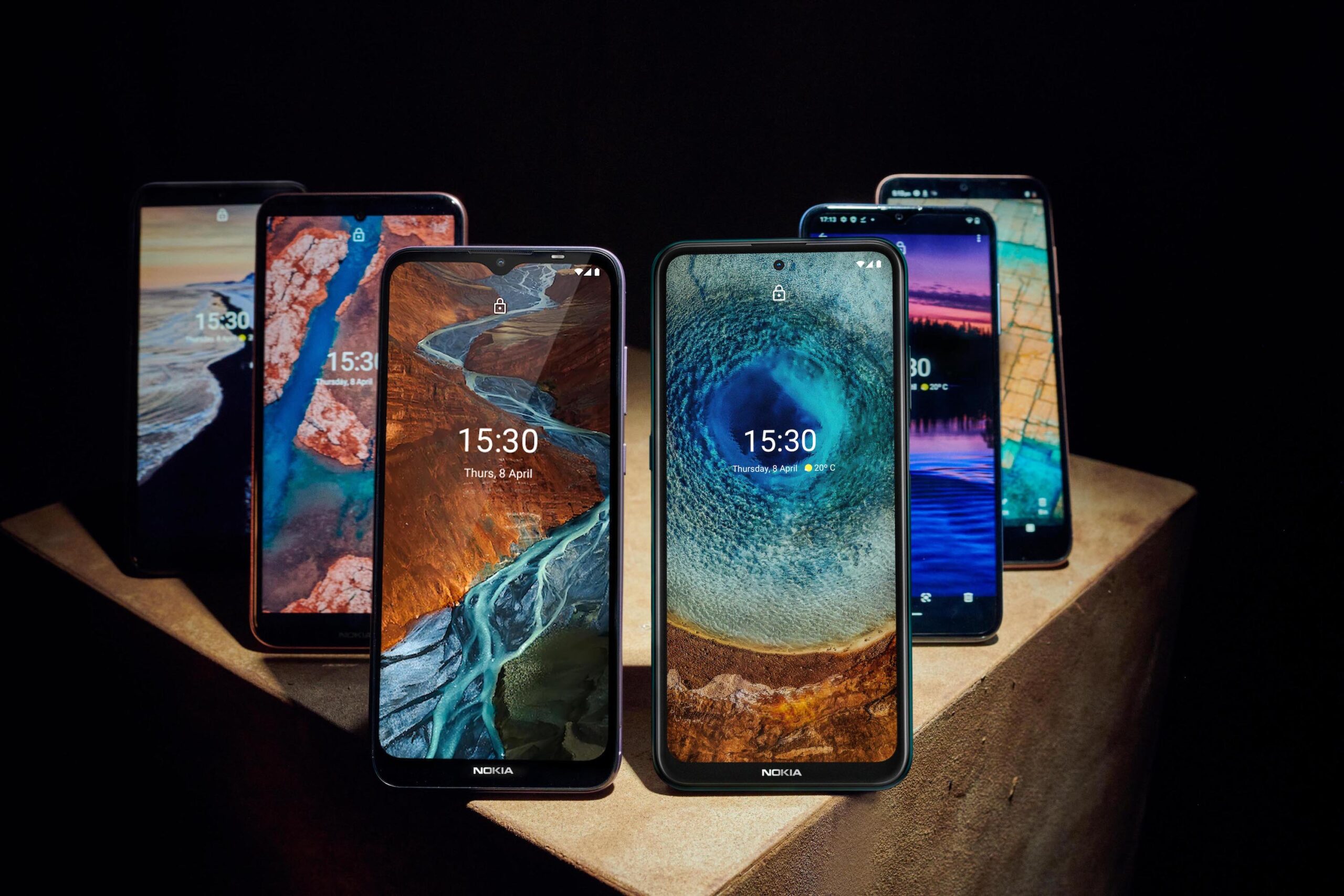 HMD Global, manufacturer of the well-known Nokia smartphones since 2016, is currently in a patent dispute. As a result, the company had to stop selling its devices on its own online store. But now the first smartphones have returned.

Until recently, Nokia’s online store was almost completely empty. Since the end of February, only two models have been included in the smartphone department: the Nokia G21 and the Nokia G11. Older smartphones did not appear at all. The reason for stopping sales in their own store was a patent dispute between HMD Global and VoiceAgeEVS LLC. But now Nokia is still selling and offering partially modified models.

In the meantime, Nokia’s online store has filled up again. In addition to the Nokia G11 and G21, the G50, X10, X20 and XR20 models can now also be found there. However, they cannot be purchased because smartphones are not in stock. Only the Nokia G11 and G21 can still be added to the shopping cart.

Curious: the manufacturer has written the note “New Version” on top of all the new models that it has added to the store. However, HMD Global does not reveal in detail what’s new in smartphones. However, it can be assumed that the changes relate to the audio codec that caused the patent dispute.

HMD Global thus takes a step forward, although it is not clear when smartphone sales will start again in the Nokia store on a larger scale and new devices may even be added.

As colleagues from “heise online” report, the patent dispute is about the rights to the EVS (Enhanced Voice Services) technology. This is an audio codec that significantly increases voice quality, for example by covering a higher frequency range than HD voice, minimizing noise and making voices sound more natural. However, EVS only works if two smartphone users call each other via VoLTE, i.e. via the LTE network. The rights to the technology are held by the company VoiceAgeEVS LLC, which has offices in both Germany and the US, together with the investment group Fortress.

VoiceAgeEVS LLC has sued several smartphone manufacturers in recent years for infringing patents on the technology. In addition to HMD Global, Apple, TCL and Lenovo were also present. Apple has now settled out of court, while HMD Global has decided to go to court. However, the manufacturer VoiceAgeEVS LLC was defeated by the Mannheim Court of Justice last summer. This led to execution proceedings in Germany in December 2021.

At TECHBOOK’s request, HMD Global confirmed that it is a defendant in multiple lawsuits brought by VoiceAgeEVS LLC in various jurisdictions, including Germany. The manufacturer has already filed an appeal against the execution file issued in December. At the same time, to be on the safe side, at the end of February it was decided not to sell the affected smartphones for the time being.

“We are disappointed with the decision,” HMD Global wrote to us. However, it was claimed that none of the Nokia smartphones offered and sold in Germany supported EVS. “We will continue to sell Nokia phones in Germany. HMD remains confident in the outcome of the litigation and will continue to provide devices, accessories and services to consumers true to our slogan ‘Love it, Trust it, Keep it’.”

At the same time, the manufacturer emphasized that smartphones were only removed from its own website, and not from stores. And in fact, models like the Nokia X20, the G50 or the Nokia 3.4 were and are available at Amazon, Media Markt or Saturn, for example.

Stop selling Nokia smartphones in other countries too

Not only in Germany, but also in countries like France and Switzerland, HMD Global had decided to temporarily stop selling Nokia smartphones on its website. However, the devices were still listed in Austria and the US.

It is unclear how long the legal dispute will drag on. However, it is doubtful that the first court defeat will spell the end for Nokia in Germany. After all, in the end, an agreement is usually reached in such procedures.