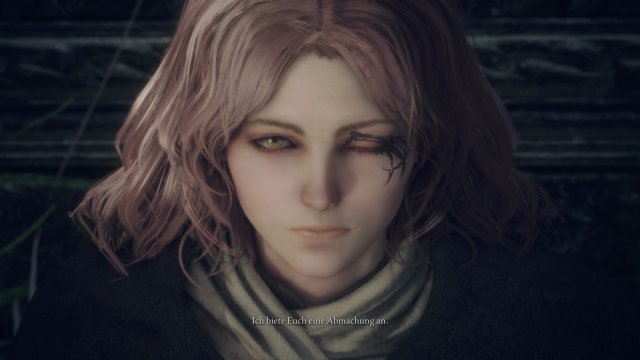 04/07/2022 at 12:05
from round bachman –
There is currently a serious PvP issue in From Software’s Elden Ring. Players hide in inaccessible places to get runes from invaders without pressing a button. But some players are now fighting back and want to put the AFK farmers in their place.

In Elden Ring, players now have the craziest ideas. YouTuber “Iron Pineapple” played the title without attacking an opponent. Another player gets so much better in PvP that it looks like a “mech suit”. Other players have discovered a new rune farming method that is currently making many users angry and killing them in PvP. But now resistance is building against this pesky rune farm.

Players fight together against AFK farmers

In the AFK camper method, players use their mount torrent to reach particularly remote locations that cannot be reached on foot. They then use the Taunter’s Tongue item to lure intruders. In PvP, however, mounts cannot be summoned, so invaders often cannot get to AFK farmers. Thwarted PvP invaders can only use the Finger Severer item to exit the AFK farmer world, which earns some runes for the host.

Another way for invaders to leave the PvP world is to die. By doing so, the AFK camper will receive a number of runes based on the enemy player’s level. They gain even more runes if they summon an allied player to defeat the invader for them. A lot of players seem to be using this method in PvP these days, especially if they’re doing something else on PC or not there at all. Some players are already talking about this lazy farming method for PvP in Elden Ring. (buy now €53.98) destroyed.

However, there is currently resistance to agriculture. On YouTube, for example, players exchange tips on how to combat it in videos explaining AFK farming. Intruders now use ranged weapons or spells like Agheel’s Flame, which can bring campers out of hiding. The invaders also join the allies summoned by the AFK campers to stop farming. However, players are hoping that From Software and publisher Bandai Namco will soon take care of this unfair farming method.