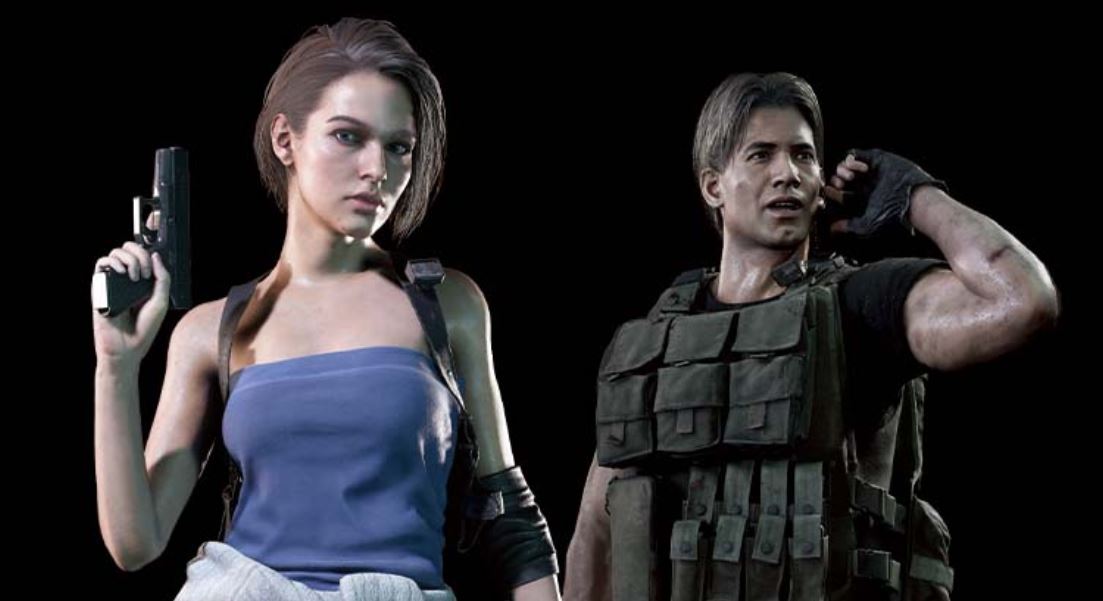 “Resident Evil 3” will soon be released for PS5. While no date has been mentioned as of yet, an entry from Pegi gives hope that it won’t be too long.

The recently announced PS5 updates of “Resident Evil 2”, “Resident Evil 3” and “Resident Evil 7” they are scheduled to be released “sometime later this year”. While the exact date has yet to be announced, an entry in Pegi’s database suggests it will happen sooner rather than later.

The next-gen version of Resident Evil 3 for PS5 underwent review and was added to the database yesterday, April 1, 2022, which means that Capcom is slowly making its way to the final stretch. “Resident Evil 3” was once again rated an 18 game.

Some details about the game can be gleaned from the test entry, which shouldn’t be too much of a surprise given its age and multiple releases.

Capcom’s new classic contains “frequent depictions of great violence against human-like characters” and the player has to kill numerous humanoid zombie figures over the course of the game. Attacks are mainly made with shots, although it is also possible to dispose of your enemies with weapons such as knives and flamethrowers.

“All attacks leave visible wounds with heavy blood and gore effects. The player can also dismember and decapitate almost every opponent in the game. After dismembering a body part, blood flows profusely from the wounds, and organs and bones may become visible. This game also contains sexual profanity, the word ‘fuck’ and its derivatives are everywhere.

In a previously released press release, Capcom confirmed that the PS5 version of Resident Evil 3 will support ray tracing and 3D audio and will run at 60 FPS. It is also known that DualSense support will be integrated to take advantage of haptic feedback and adaptive controller triggers.

Other news that may interest you: